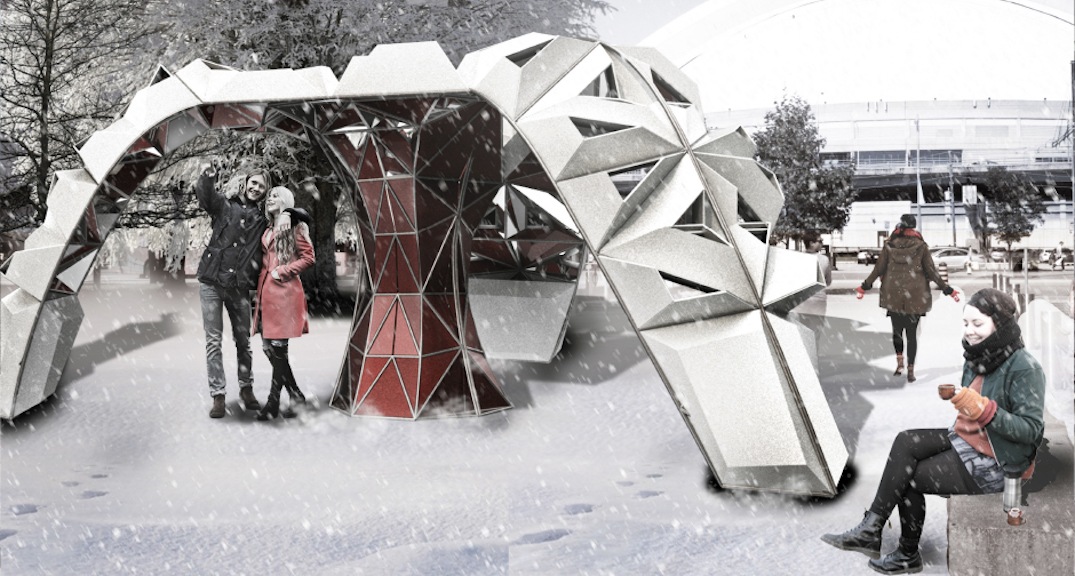 This year, visitors will be able to discover five new art installations located along Queens Quay from Harbourfront Centre to the Toronto Music Garden.

Four winning installations, which emerged from an international design competition, will be featured this year. Teams from Hamburg Germany, and Athens, Greece, will be joined by two local groups, as well as a student installation contributed by Ryerson University, according to organizers.

Each of the designs responds to this year’s exhibition theme “Signal Transmission.”

“The theme is open to interpretation, and we were hoping to see work that’s both challenging and accessible,” said Roland Rom Colthoff, co-founder of Winter Stations. “Ice Breakers and its sister competition Winter Stations are reminders that public art can and should be fun, engaging and open to everyone.”

Justin Ridgeway, another Winter Stations co-founder said that Signal Transmission “may be approached as an exploration of data, digital and analog communication, including the various modes and codes involved.”

“Simply, Signal Transmission is about how humans and other species speak – to each other and to our self, internally,” he said.

The exhibition will run over five weeks, overlapping with the debut of the fifth anniversary of the Winter Stations competition in The Beaches on Family Day.

Here’s what you’ll be able to see this year: 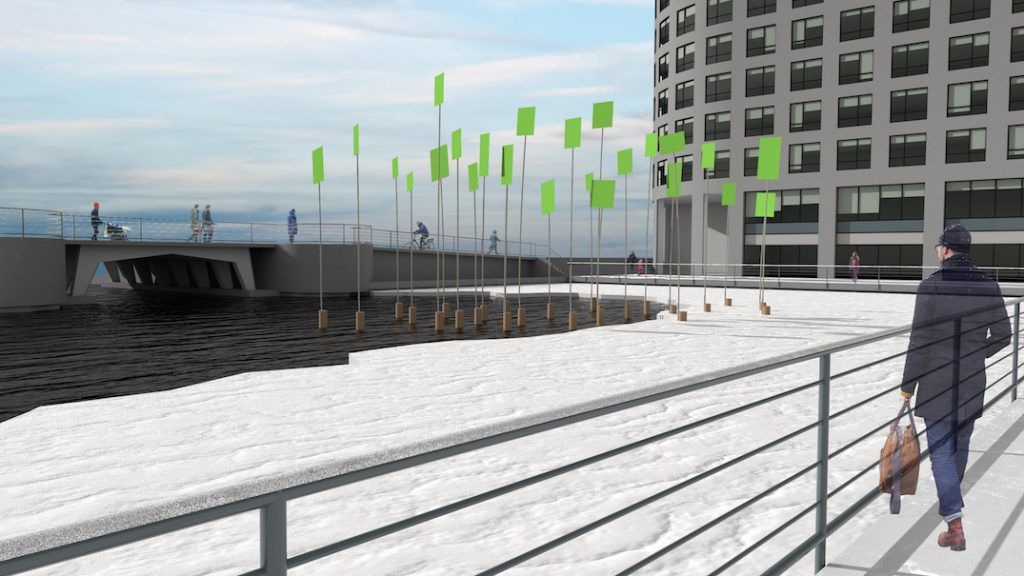 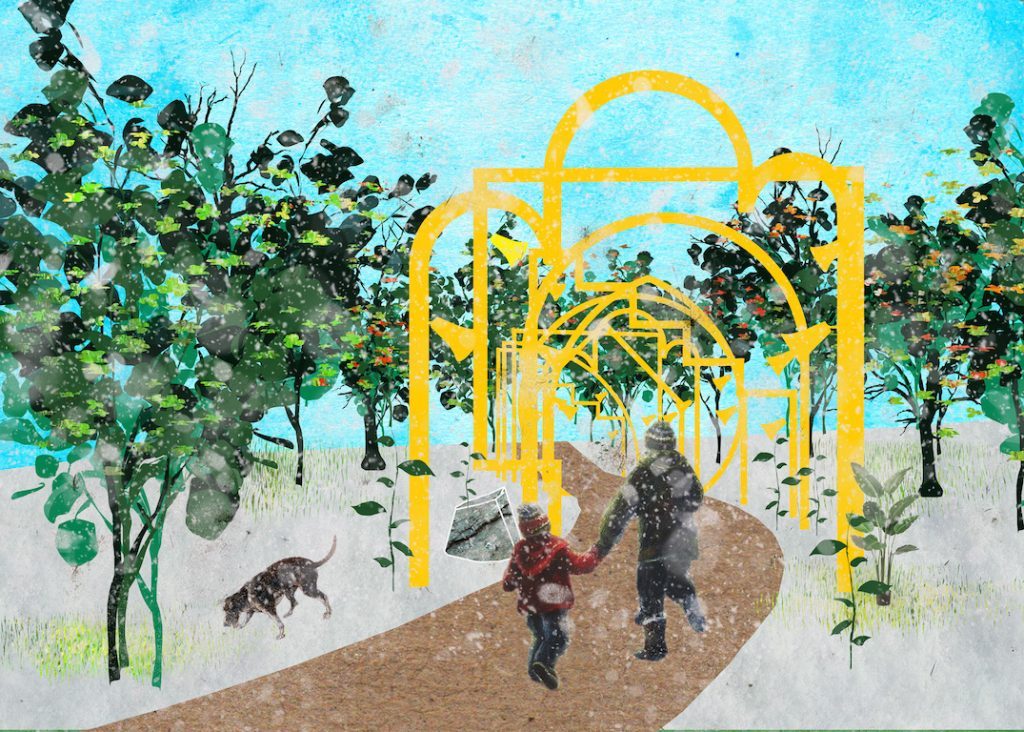 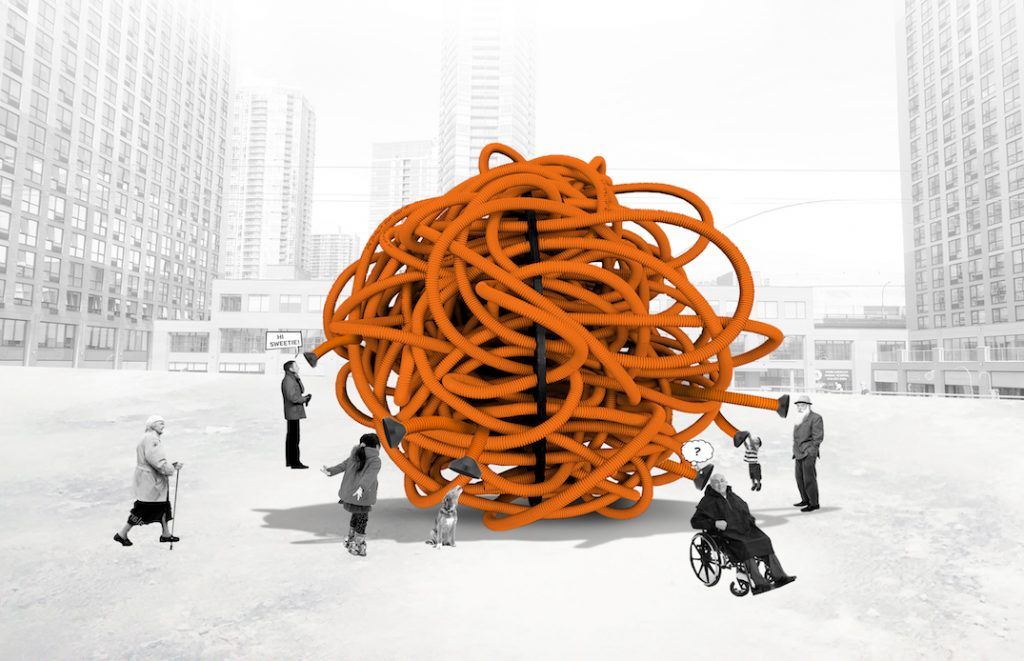 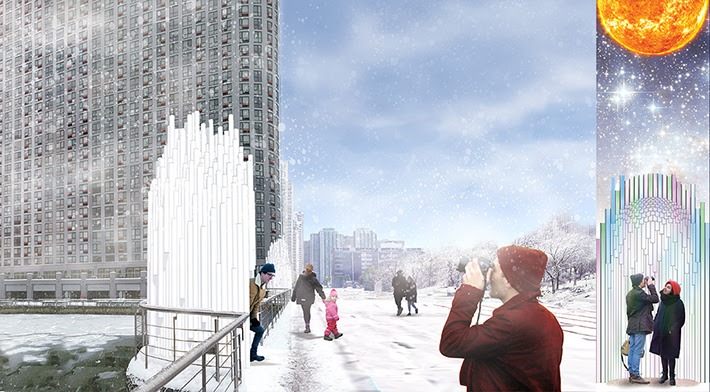 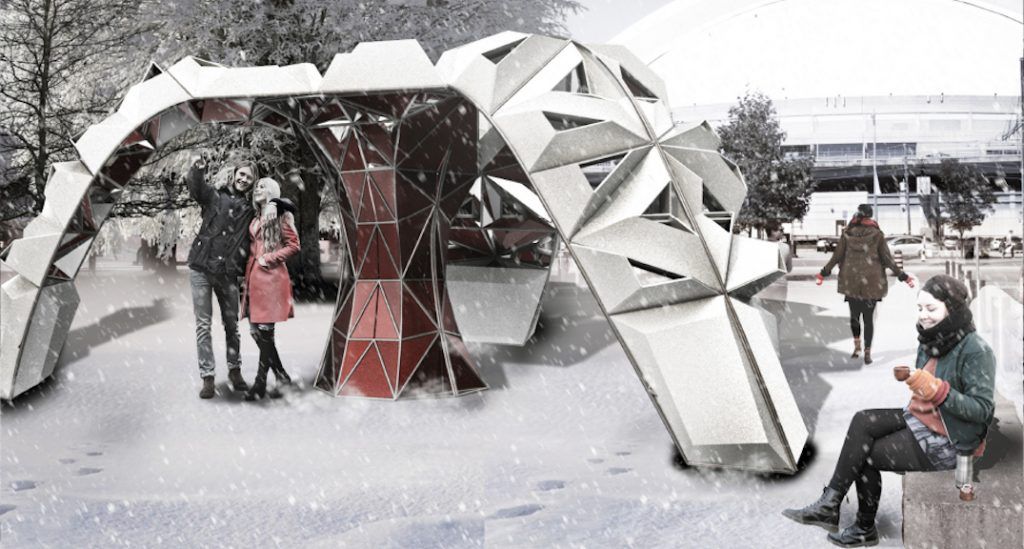 This winter, if you’re looking for an excuse to get out of your condo, let this be it — free outdoor art in the city.