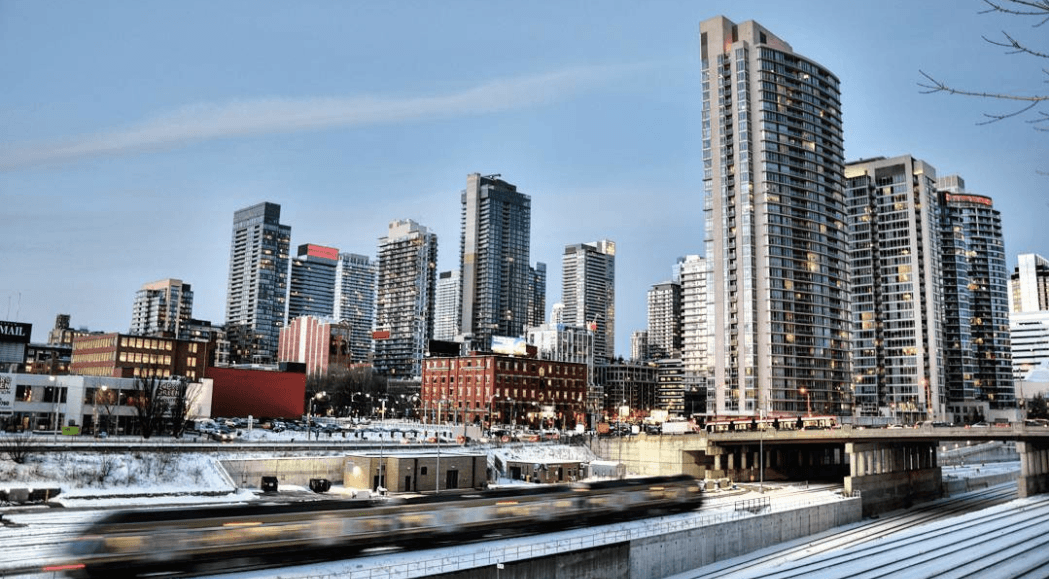 The City of Toronto is expected to deliver about 10,000 affordable homes as part of a new initiative.

According to the City, the first phase of the Housing Now initiative will include up to 3,700 affordable rental homes with average rents not to exceed 80% of Toronto’s average market rent.

Currently, Toronto is the most expensive city for rent in the country. In January, rent averaged $2,260 and $2,850 for one bedroom and two bedroom rent, respectively.

The new affordable homes will be available for households earning between $21,000 and $52,000 per year.

“Housing Now will fast track new housing developments at 11 surplus city properties to create 10,000 new residential units,” said Mayor John Tory. “I’m proud that City Council has taken swift and bold action on housing today to get shovels in the ground as quickly as possible. This is a direct and significant response to the issue Torontonians place at the top of their lists – affordable housing – and it is a common sense initiative we can take now with our city-owned land.”

The properties will be located in close proximity to commercial/employment areas and transit hubs.

The first four sites that will be made available for market redevelopment are 777 Victoria Park Ave., 50 Wilson Heights Blvd., 140 Merton St. and 3741 Bloor St. W./part of 925 Kipling Ave.

The City said the remaining seven sites will be made available in 2020-21, and construction on some of the sites is expected to begin in late 2020 with completion targeted for 2022-24.

The sites will be offered to non-profit and private organizations with a priority toward long-term leases for the rental housing component.

Councillor Kristyn Wong-Tam voted against the new initiative, saying it will not meet the needs of Toronto’s housing crisis.

“All these numbers boil down to the fact, the Housing Now plan will not meet the needs of Toronto’s housing crisis. City Council should not proceed with this plan without amendments to increase the actual quantum of truly and deeply affordable housing,” she said on Twitter.