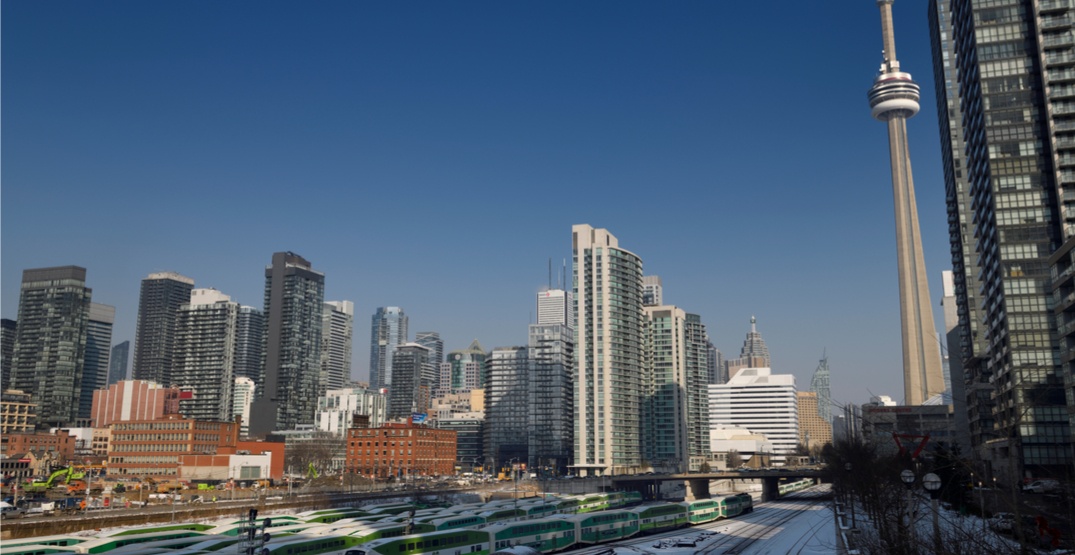 Renting is cheaper than buying in Toronto, according to a recent report by the National Bank of Canada.

According to the report, housing affordability in Canada deteriorated for the 14th consecutive quarter at the end of 2018. With that, the worst deteriorations in affordability were in Toronto, Victoria, and Vancouver.

And this applies both to condos and detached homes in the city.

While detached home ownership was unattainable for most households, the relatively more affordable condo segment has taken the brunt of the impact with affordability worsening in the last year, stated the report.

At that rate, a Torontonian is looking at an average monthly mortgage payment of $2,624 for a two-bedroom condo, compared to a monthly rental for a similar property costing $2,343. 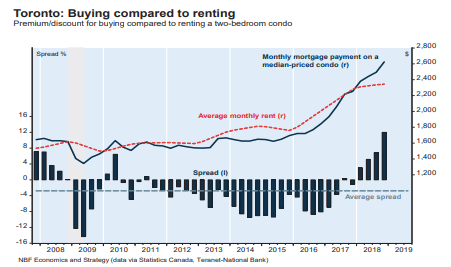 The median detached home price is just under a million now, averaging $902,916. With that, a monthly mortgage payment is about $4.420.  

The National Bank report also showed that the time required to save for the down payment on a representative home at a savings rate of 10% rose to 102 months in Toronto.

And Toronto isn’t the only city in Canada suffering from rising real estate costs.

In Canada as a whole, renting has become cheaper than buying. 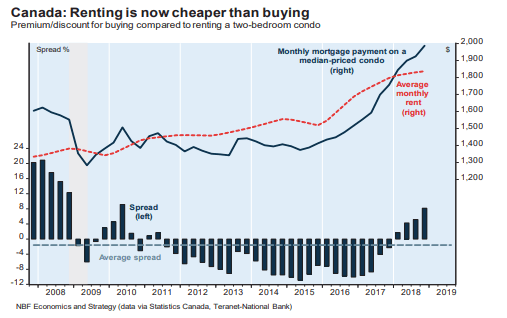 Surprisingly, the same report outlined home prices around the world per square footage, and Toronto didn’t top the list.

Hong Kong came in first place globally, and in Canada, Vancouver topped Toronto with an average of $770 (US) per square footage for a place downtown.

Toronto was the second highest average in Canada, costing $708 per square ft to live downtown. 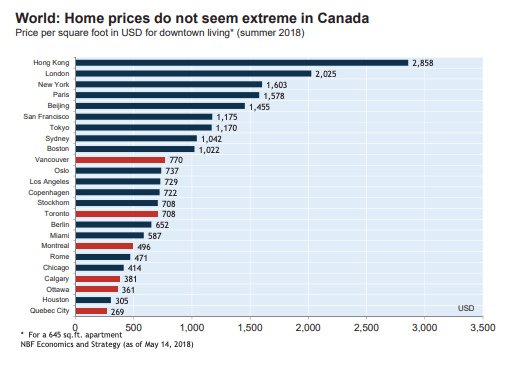 And if you’re wondering where’s the cheapest places to buy near TTC stations, there is an outline of that… although, keep in mind, as seen above, it is expensive to buy or rent downtown.

No wonder Toronto is one of the most ‘severely unaffordable’ cities in the world.