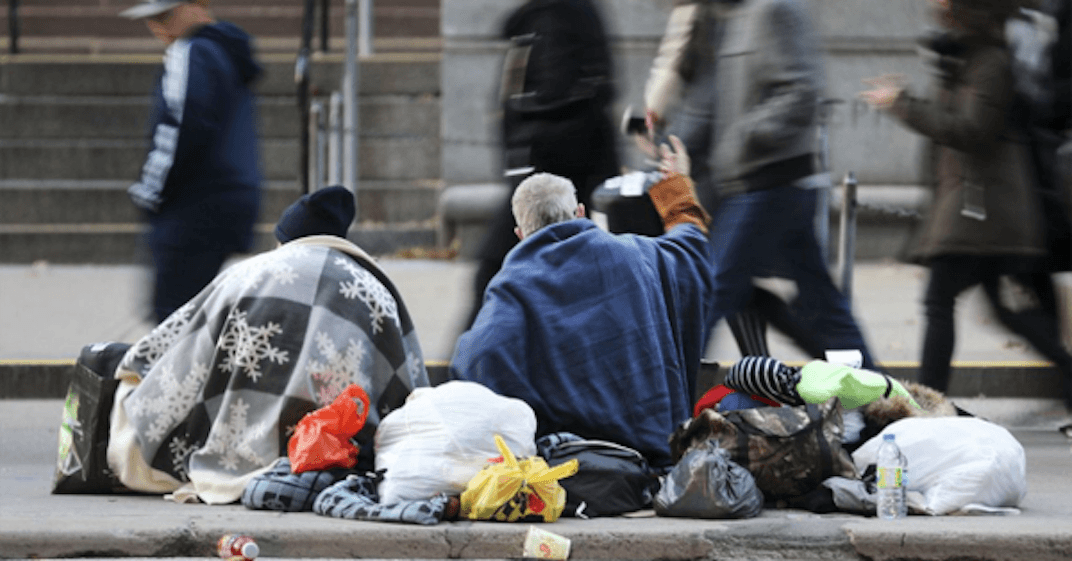 Following Toronto being recognized as one of the least unaffordable cities in the world, advocates for the homeless are asking the city council to take action.

City councillor Kristyn Wong-Tam has now called for the city to declare homelessness a “state of emergency.”

In a letter to members of the city’s housing and planning committee, Wong-Tam says housing is a human right and “Toronto’s lack of deeply affordable housing, supportive and, transitional housing, mental health services, and shelter overcapacity are resulted [sic] in deadly consequences.”

Just three weeks into 2019 and already four homeless residents have lost their lives, including a woman who was struck by a garbage truck while she was sleeping in a laneway and a homeless woman who died while trapped inside a clothing donation bin.

Wong-Tam says Toronto’s housing crisis is “so dire” that disaster relief structures being implemented are not enough and the city requires an “an emergency response from all levels of government.”

Three weeks into 2019, four residents living with homelessness have lost their lives. Our shelters are at capacity, pushing hundreds to our ravines and our bridges; we need a coordinated, intergovernmental effort to immediately address this gap. #housingcrisis #TOpoli

“The city has the capacity to shelter over 7,000 people, and yet we are far from meeting the need,” the letter continued.

“It is time to declare homelessness a crisis and bring all available emergency housing resources to bear, to preserve the sanctity of human life, and prevent further suffering.”