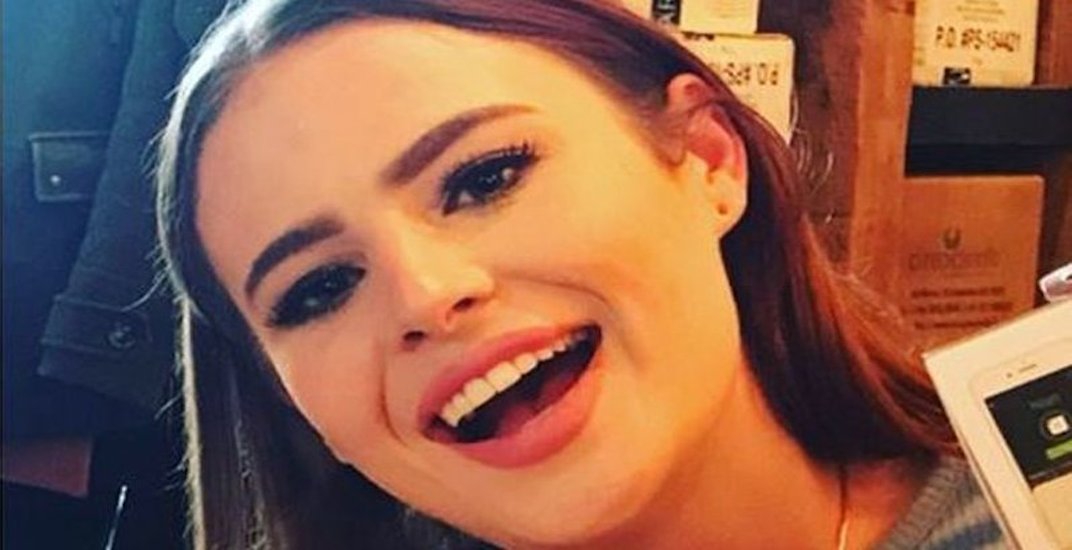 Police have identified a 21-year-old Toronto woman who was murdered inside her apartment in the Annex on Wednesday.

According to Toronto police, emergency crews were called to 70 Spadina Road, located north of Bloor Street West, around 5 pm after gunshots were heard in the area.

Upon arrival at the scene, officers said they located a woman inside an apartment who was suffering from obvious signs of trauma.

The woman was transported to a Toronto hospital where she was later pronounced deceased.

Police say homicide investigators have taken over the investigation and that investigators believe this was a targeted attack and there is no immediate threat to the safety of residents in the area.

Police are now seeking assistance from the public to help identify the suspect(s) responsible for this murder.