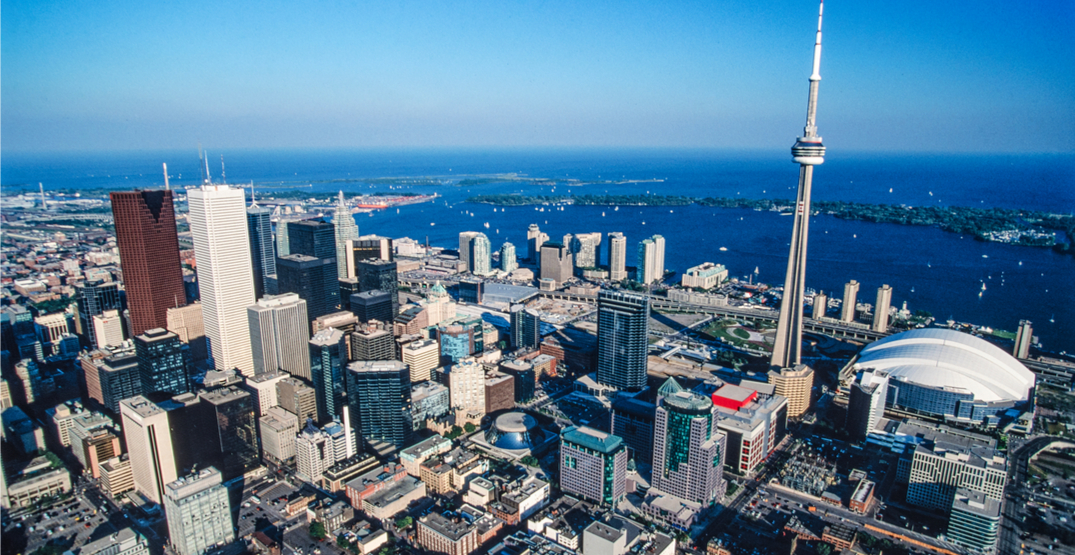 With temperatures expected to reach 34°C this weekend, the City of Toronto is urging landlords to accommodate tenants who may suffer from the unseasonably warm weather.

“I urge all landlords to protect their tenants from extreme indoor temperatures by switching off the heat and turning the air conditioning on where possible,” said Tory in a statement on Thursday.

Currently, city bylaw directs landlords to maintain a temperature of at least 21°C in apartment units between September 15 and June 1. The by-law, however, does not prescribe a maximum heat.

According to the city, a motion moved by Coun. Matlow last month, and unanimously adopted by Council, directed the Executive Director of Municipal Licensing and Standards, in consultation with the Medical Officer of Health, to establish Heat Alert Days on which landlords can be permitted to turn off heat and, turn on air conditioning in conjunction with the existing heat alert system.

Mayor Tory & I are asking landlords to use common sense & protect their tenants’ health. Regardless of the date, if it’s hot outside, the bylaw allows for turning the building’s heat off & the AC on. Of course, if it’s cold outside, apartment temps should be at least 21C (70F)

“When temperatures start climbing outside it can leave some of our most vulnerable residents boiling inside their apartments. If Mother Nature is turning up the heat, it’s up to landlords to keep their tenants cool,” said Matlow.

Through the city’s new RentSafe program to provide greater protections for tenants, the Municipal Licensing and Standards Division sent a letter last week to let landlords know that they can use discretion as to when the heat is turned off in their buildings between September 15 and June 1.

“The health impacts of extreme heat include heat stress, heat stroke, morbidity, and mortality,” said Mihevc. “We must be especially mindful of older adults, those who are chronically ill, or those who are socially isolated as they tend to be the most sensitive to high temperatures and are most likely to be exposed to those temperatures for longer durations.”