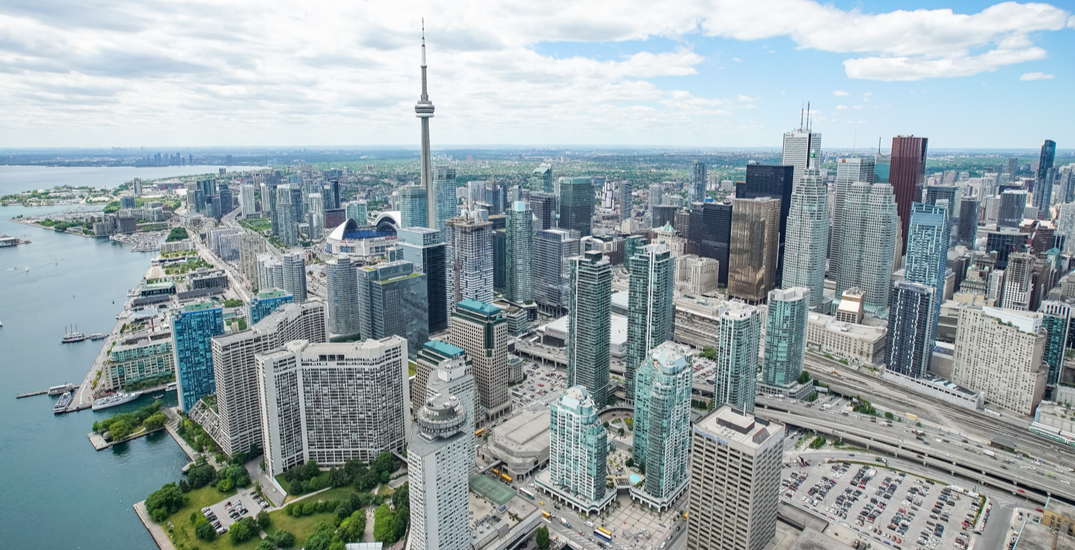 The average rent in the Greater Toronto Area is nearly $400 more per month than it was a year ago.

According to the latest Bullpen Research & Consulting and TorontoRentals.com Toronto GTA Rent Report, the average monthly rent for all property types in the GTA hit $2,403 in June, an annual increase of 19%. The average in June 2021 was $2,018.

Despite two consecutive months of “outsized” rent growth, average rents in the GTA remain below peak levels seen in late 2019.

Higher interest rates have reduced demand in the ownership market while also causing house prices to decline, the report reads. The two factors have kept more people in the rental market, further reducing supply, as the return to downtown drives up demand.

Listings on TorontoRentals.com are down 28% from last year’s summer peak levels.

“The demand for rentals has increased due to record immigration, a surge in foreign students, and a double cohort of post-secondary graduates moving for work,” the report states.

“This is all occurring while Ontario is seeing record out-migration to the East Coast as employees take advantage of permanent work-from-home agreements.”

The most significant price increase was seen in Mississauga’s condo rental market. The average rent for a condo in the city increased 25% annually in June to $2,820.

Markham had the second-highest price increase. The average monthly rent for condo rentals in the area jumped to $2,469 per month, a year-over-year increase of 20%.

Although condo rents were higher in Toronto, reaching $2,748, the city saw a slightly lower annual increase of 19%.

Vaughan and Oshawa saw the smallest annual price increases across the GTA in June. The former saw a 4% rise in the average rent for a condo, reaching $1,787, while the latter posted a 3% increase, hitting $2,224.

While rent is still below 2019 levels for much of the market, prices in the GTA’s luxury rental space, the “90th percentile,” have bounced back to their pre-pandemic highs.

“Inadequate new housing completions due to supply chain issues, labour stoppages, and restrictive planning policies has reduced rental supply in Toronto and the suburbs, which is a major factor in the high rent growth since April of last year,” the report reads.

“We expect GTA rents to continue to grow for the foreseeable future, but at a slower monthly rate in comparison to the spike over the last two months. “