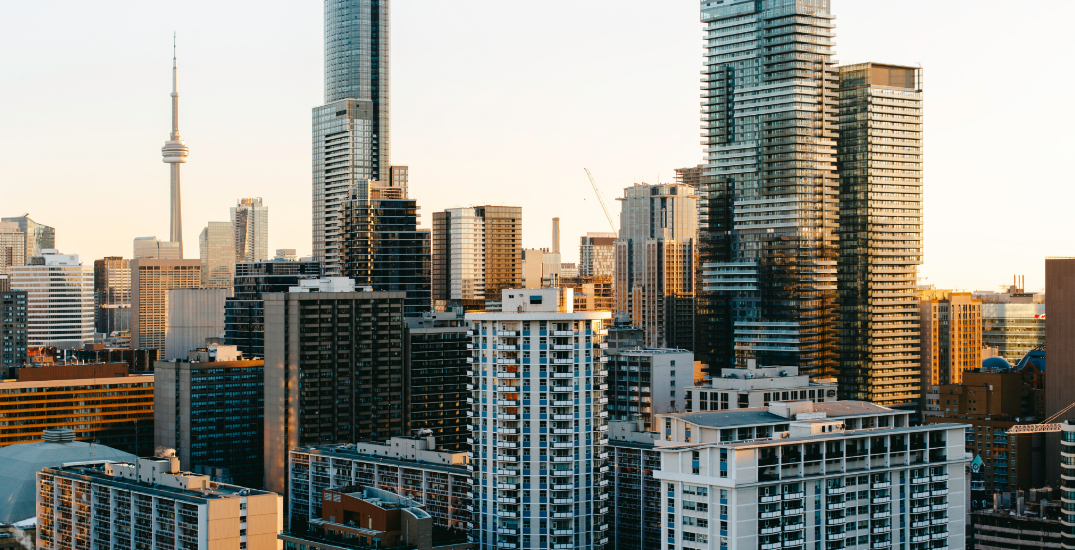 Toronto’s rental market is in the midst of the most competitive summer in recent memory.

Apartments in the city barely spend 48 hours on the market before they’re snatched up, and rent is skyrocketing with each passing month. But, what’s driving the demand?

“During the peak of the pandemic, we saw rental prices plummet as people moved out of the city to save money or to seek more space. A lot of people also had to give up their leases because they couldn’t afford rent if their job situation was affected by COVID,” he says.

“Now, we’re seeing the rental market come back in full force, with prices sharply increasing over the past few months as schools and offices return to in-person.”

The first is students moving into the city to attend college or university. The summer rental market has always been brimming with students, but this year is particularly packed, Asnani says, as three years worth of higher education seekers are make the move at once.

Asnani has also seen an uptick in clients moving to Toronto from abroad. After pandemic-induced delays, many work visas and permanent residence applications are finally being approved.

Another influx of renters is coming from the suburbs. During the early days of the pandemic, many Torontonians gave up their apartments and instead moved in with family members outside the city. With offices reopening, they’re being called back downtown.

“There are also a lot of people I know who moved to the suburbs thinking the extra space and slower pace was what they wanted, only to find that they got bored and are now itching to get back to the city,” Asnani says.

As Toronto’s population of renters swells, it’s getting “wildly competitive,” Asnani says, particularly so for students.

Anything near Toronto Metropolitan University or the University of Toronto is being rented within 24 to 48 hours of being listed, although every part of the core is highly sought after in the current market.

Demand has been spread across all types of rentals – from houses to condos, studios to two bedrooms.

“I’ve been doing this about five years and I would say it’s the most competitive summer I’ve seen,” Asnani tells Daily Hive. “With interest rates rising and making people feel uncertain about buying, more and more people are being pushed towards renting.”

In June, the average rent in Toronto hit $2,463 —an annual increase of 20%. The ever-rising figure makes the city the second most-expensive in Canada.

He cautions that it’s difficult to predict, but Asnani says he expects prices will continue to rise in August, but will level off as we get into the fall and winter.

“The rental market is definitely way more competitive than the resale market at the moment,” he says. “We’re in a landlord’s market.”