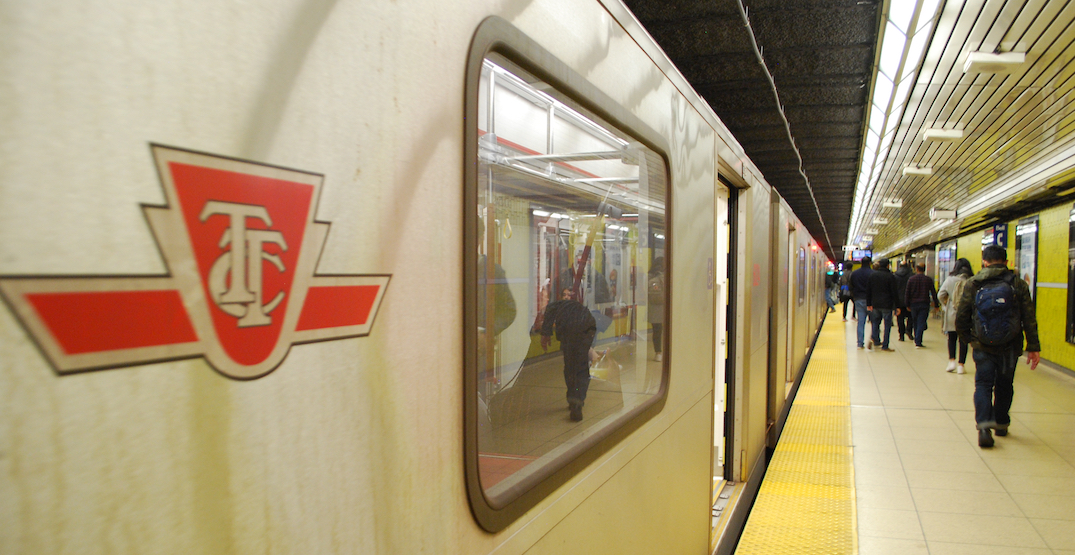 The government of Canada is providing federal funding for new subway routes in Toronto.

“Transit expansion is critical to the future of our city,” said Mayor John Tory. “It ensures that we are supporting economic recovery post-pandemic, will help create a greener future and represents a substantial contribution to equitable access to our city, jobs, education and much more.”

According to the Ministry of Transportation, the four subway projects will support over 16,000 jobs during construction. And by 2041, the lines will serve over 620,000 riders daily.

And it’s not just the new subway routes in Toronto that will receive funding either. According to Trudeau, a portion of funds have also been earmarked for zero-emissions streetcars for the TTC. This comes as part of the federal government’s commitment to reach net-zero carbon emissions by 2050, Trudeau said, adding, “we will build a stronger cleaner country for everyone.”

Hamilton will also receive a portion of the funding to build a new transit route spanning from McMaster University to Centennial Park in Stoney Creek.

Toronto’s Ontario Line, once complete in 2030, will run east from Exhibition Place to the Ontario Science Centre.

The Yonge North Subway Extension will take the existing Yonge line 8 km north from Finch Station with four new stations reaching Vaughan, Markham, and Richmond Hill. The extension will go into service after the Ontario Line is complete, according to Metrolinx.

“If you live in the north of the city, this means cutting down your commute by almost half an hour,” Trudeau said of the Yonge North extension.

The Eglinton Crosstown, which is still under construction, was expected to open by 2021 but Metrolinx announced last year that the project’s opening would be pushed well into 2022 due to a number of construction setbacks. Once complete, it will run from Kennedy Station in Scarborough to the new Mount Dennis Station between Weston Road and Black Creek Drive.

More details on the funding will be shared at a press conference later on Tuesday, Trudeau said.