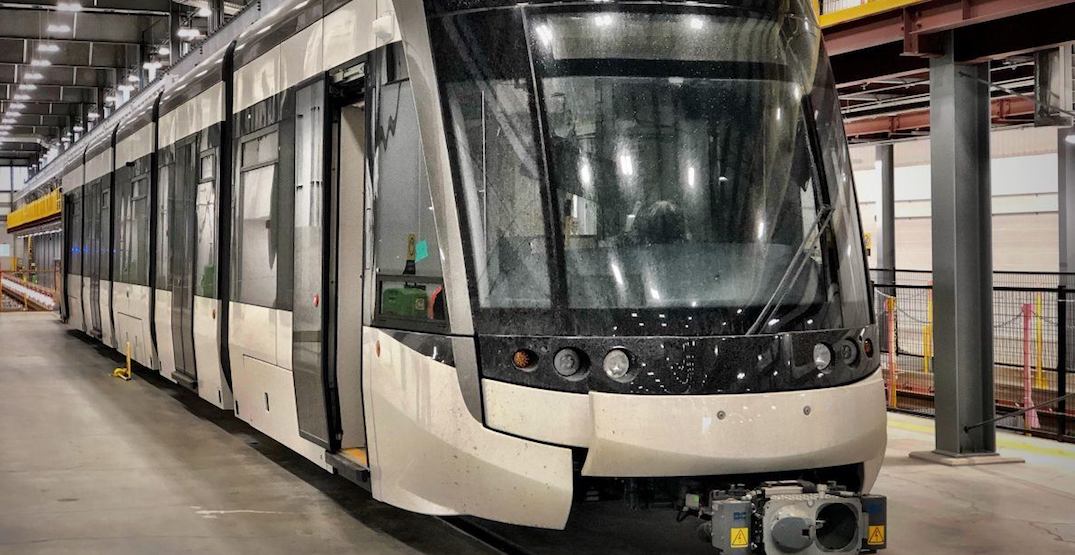 The Eglinton Crosstown light rail transit (LRT) has been under construction for nine years and was expected to open by 2021.

Metrolinx president and CEO, Phil Verster, released a statement on Monday regarding the project saying construction will only be done “well into 2022.”

Verster outlines the challenges faced by Crosslinx Transit Solutions (CTS) since the start of the project. The CTS was brought on to improve construction.

“Unfortunately, CTS has faced a number of challenges since the start of the project, including starting nine months later than planned after contract award in July 2015, were slow to finalize the designs with some design work packages,” Verster said.

“Although CTS has significantly improved its production rate since the 2018 agreement, it has achieved only 84 % of its target, meaning the project will be delayed.” 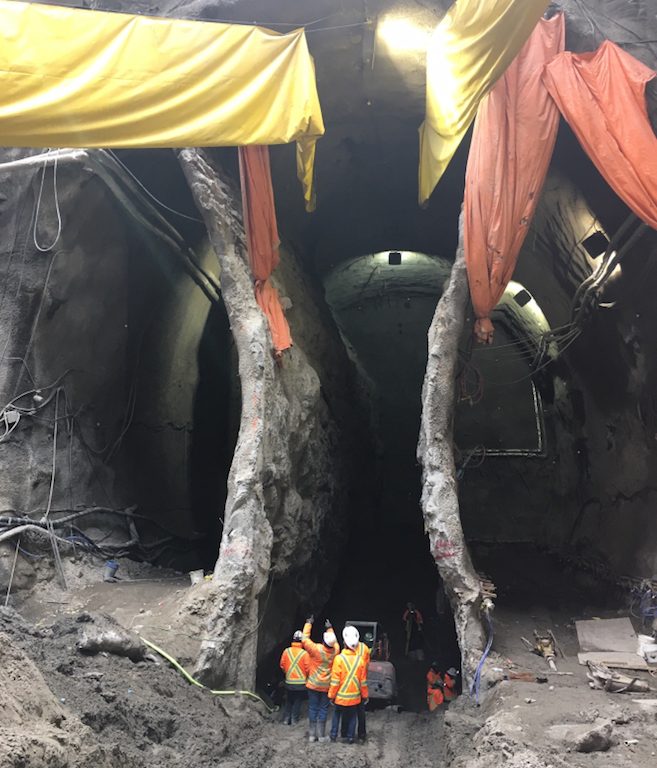 Another reason for the delay is a defect in the concrete was found under the TTC station box at Eglinton-Yonge station. According to Verster, while the problem is being addressed it will cause the station further delays.

Metrolinx and Infrastructure Ontario are not providing precise predictions on when the project will be completed at this point. Verster wants to ensure that the CTS can prove their new production rates effectively, adding that the project is still within budget.

“Ultimately, our goal is to deliver more transit to the region as quickly as possible without compromising safety or quality,” Verster said. “Like all transit riders in the region, we are disappointed that the Eglinton Crosstown LRT will not be operational in September 2021.”