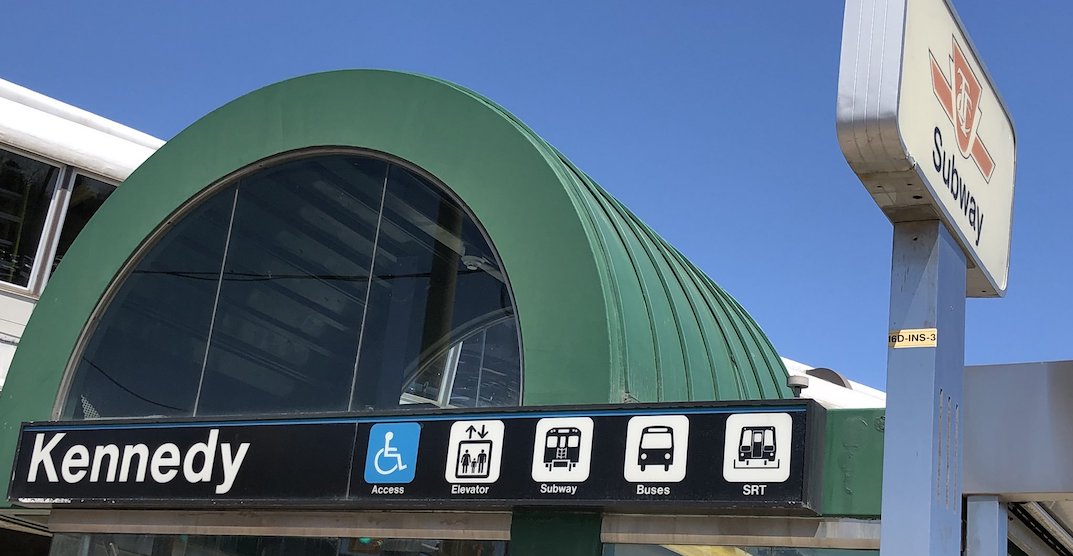 Toronto City Council voted this week to look into two alternative transit options for when the Scarborough RT (SRT) line shuts down, but both options still involve many years of buses.

The SRT is scheduled to shut down in 2023 due to its ageing infrastructure and the TTC board voted last month to replace the train service with shuttle busses until the Scarborough Subway Extension opens in 2030.

Councillor Josh Matlow, who brought forward the motion to conduct the studies, had also originally asked for a technical assessment of moving forward with a new Scarborough Light Rail Transit, which would evaluate what the cost and length of construction would be.

This received pushback from the rest of the council and city staff because provincial regulations prohibit Toronto from doing any work on transit projects that would follow a similar route of the Scarborough Subway Extension, which is a provincial project.

Matlow, however, emphasized that he simply wanted a report on whether a new light rail system could be a better option than building the new subway line, and was not requesting that the City undertake the project.

“What would take longer: using an existing corridor above ground or tunnelling 6 km?” Matlow said.

Councillor Paul Ainslie, who also supports a light rail to replace the SRT, said that he fears the new subway extension will not be ready in 2030 as currently planned, leaving Scarborough residents riding busses for more years to come.

“I am fully confident that people on McCowan are going to be riding buses longer 2030,” Ainslie said. “The Scarborough Subway Extension system is not opening in 2030.”

The part of Matlow’s motion requesting a report on the light rail was ultimately removed, and Council voted to pass the motion.

The two studies on the SRT alternative Bus Rapid Transit corridors will be delivered to Council in the fall of this year.