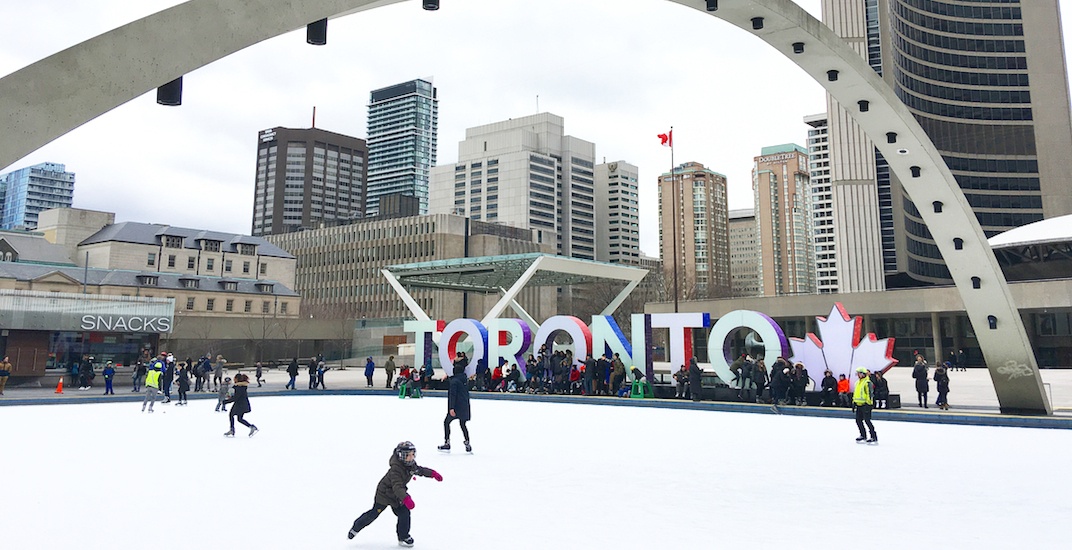 It just so happens that today is Toronto’s 185th birthday, and we have to say, the city has never looked better.

In honour of this major milestone, we recommend checking out some of the awesome events that are happening in the city today.

What: The Toronto Dance Theatre continues its 2018/2019 season this month with the world premiere of a new work from Artistic Director Christopher House, Persefony Songs, which is on stage at the Fleck Dance Theatre this March.

When: Now until March 9
Time: Performances begin at 8 pm
Where: Fleck Dance Theatre at the Harbourfront Centre
Admission: Regular tickets start at $20

What: You might recognize him from his days on One Tree Hill and the film Walk The Line when he played Elvis Presley, but now he’s heading to Toronto to promote his new album City on Fire.

What: There’s nothing quite like ending a friendship over a game of Monopoly! Tonight you can do just this at Dominion Pub & Kitchen’s board game night. For $6, you can play unlimited games all night long. So round up your friends or get ready to meet some new ones over an old school board game.

What: Head to the Danforth and enjoy an incredible lineup of female stand-up comedians who have had appearances on Just for Laughs, Comedy Network, Absolute Comedy, Yuk Yuks, Halifax Comedy Festival and more.  The headliner is Cathy Boyd.