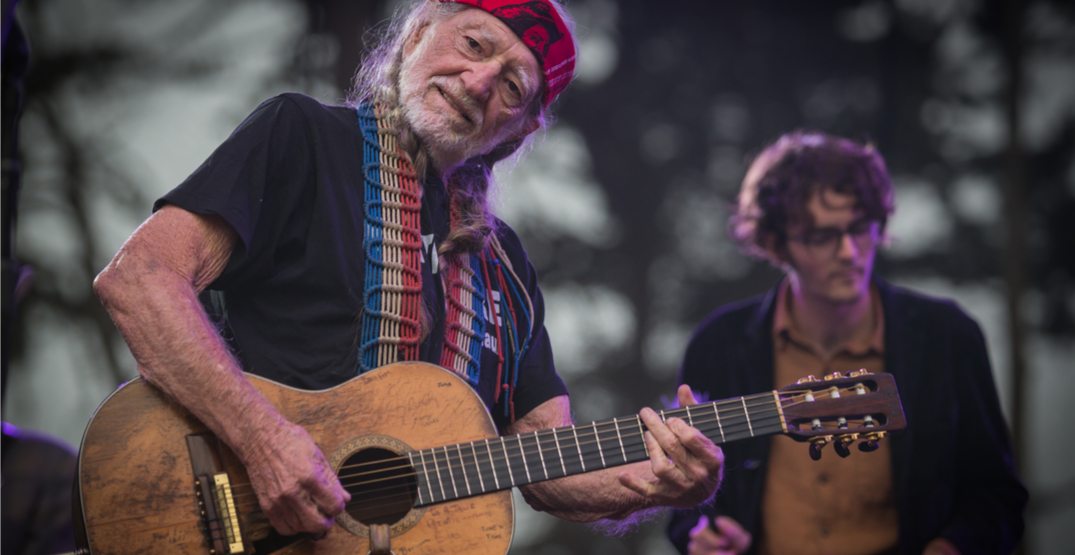 The Outlaw Music Festival summer tour kicks off on June 14 in Bangor, ME, and stops at the Budweiser Stage on June 21.

According to LiveNation, each festival tour date will feature a range of festival attractions including “local cuisine, craft beers, and crafts by local artisans to provide music fans in each city with an unforgettable concert experience.”

“We had so much fun on the Outlaw Music Festival Tour last year that we couldn’t wait to get back out on the road with everyone,” said Willie Nelson in a release.

The inaugural Outlaw Music Festival made its debut in 2016 in Scranton, PA featuring Willie Nelson & Family, Neil Young + Promise of the Real, Sheryl Crow, Chris Robinson Brotherhood, Lee Ann Womack, and others. The sold-out show was so well received that Blackbird and Nelson decided to take their band of outlaws on the road as a touring festival in both 2017 and 2018.

Last year, the Tour hosted more than 200,000 fans in amphitheaters and arenas.

The Toronto stop will mark his only Canadian date on the tour.