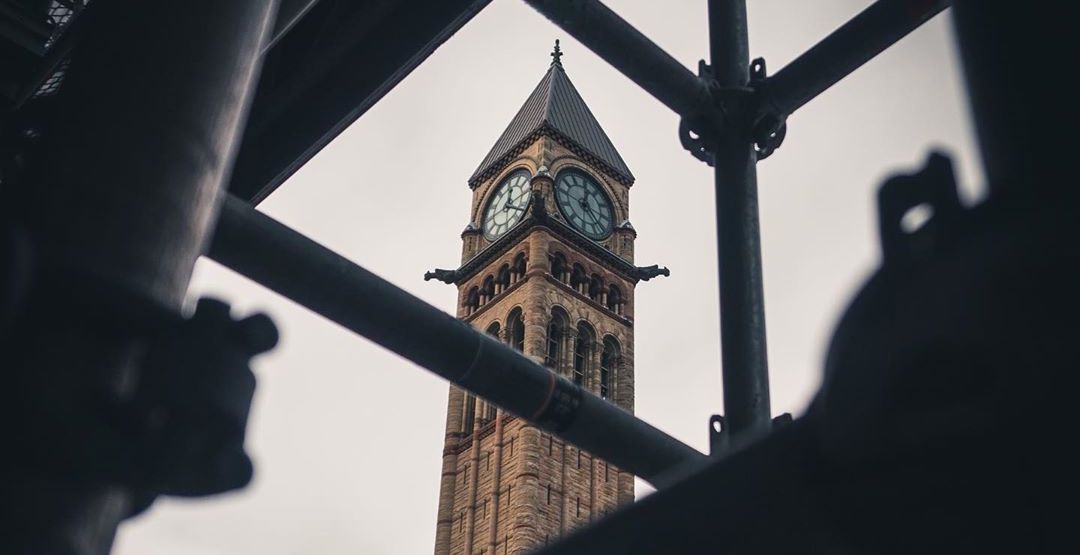 Time to celebrate hump-day correctly… by taking to the streets and have a good time right in the middle of the workweek. (What did you think we meant?)
There’s a lot going down this Wednesday, January 22.

What: It’s time to dance. Chocolate Groove is one of the best places in the city to do that. Hosted in the very groovy Alternity, expect one of Toronto’s best DJ talents to be putting on a live set.

What: A team of special forces soldiers led by Major Alan “Dutch” Schaefer (Arnold Schwarzenegger) are recruited to help the CIA extract survivors from a helicopter wreck in a remote jungle. They soon realize they’ve been sent there under false pretenses and are slowly being hunted by an extraterrestrial being.

The week is fully underway, and whatever you’re doing today, add a little fun into the mix. There’s plenty going on, so there’s no excuse to stay in this Tuesday, November 12.

What: Wearing the crown is hard. This thing is heavy. Come see the Toronto Raptors take on the Philadelphia 76ers tonight. Let’s face it, we’ll probably win.

What: PIVOT! Think you know everything about Friends? Wednesday night, fans of the hit TV show are encouraged to participate in the sixth edition of Friends Trivia. There will be three rounds, with 15 questions each.