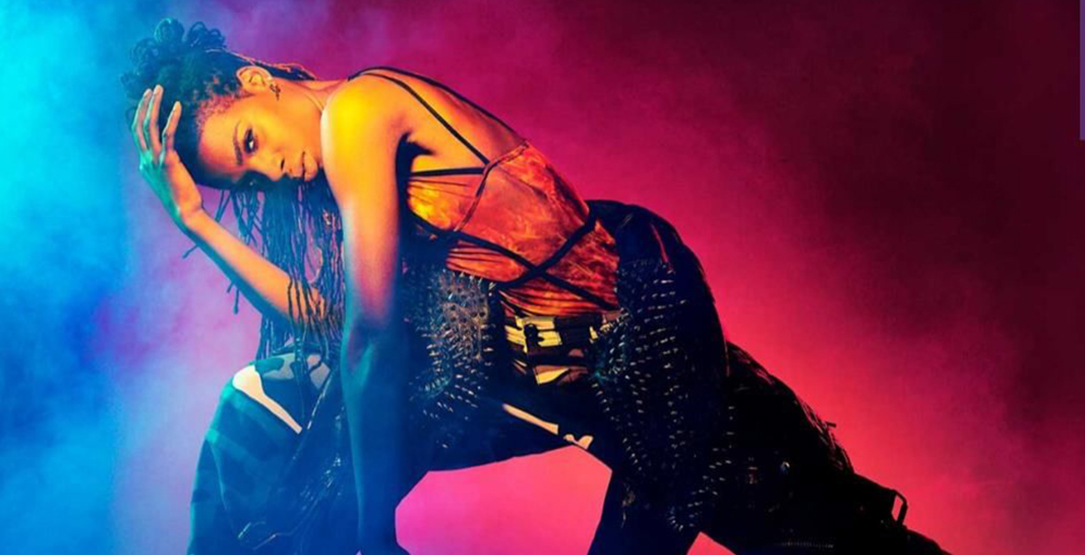 Winter can really start to wear on you as the days and nights drift between cold and really freaking cold. Warm up your soul as well as your body with a trip to the Wavelength Winter Music Festival, returning to Toronto to celebrate its 20th year in the city.

The festival describes itself as a live curated mixtape featuring twenty of the best independent music artists from the Canadian underground music scene.

Running from February 13 to 16, the festival launches exactly 20 years to the day since the festival started.

The Thursday of the event will kick off at Sneaky Dee’s. Other venues also include Longboat Hall on Friday and Saturday nights, Sonic Boom Records for an all-ages Saturday afternoon show, and The Garrison on Sunday night.

The festival began at a now-defunct Toronto venue called Ted’s Wrecking Yard. Since then the festival has grown, though some of the original acts are still around in one form or another. The members who once made up the band Parts Unknown, an act that played some of the earliest Wavelength shows, will be returning under the name Psychic Weapons.

They’ll be playing as part of a free, all-ages show at Sonic Boom Music.

Overall the festival will be taking place over four days, in four different venues throughout Toronto. Check out the full schedule and line up below.

This is the festival’s opening jam and will include LAL, Les Mouches, Sandro Perri, and SlowPitchSound.

Get ready for Saturday afternoon at the sonic boom. Band in this free, all ages line up will include New Fries, MIMICO, Psychic Weapons, and Silver Pools.

All good things have to come to an end, and that includes this festival. Spend this final night with Torii Wolf, Keita Juma, and TRP.P providing music.