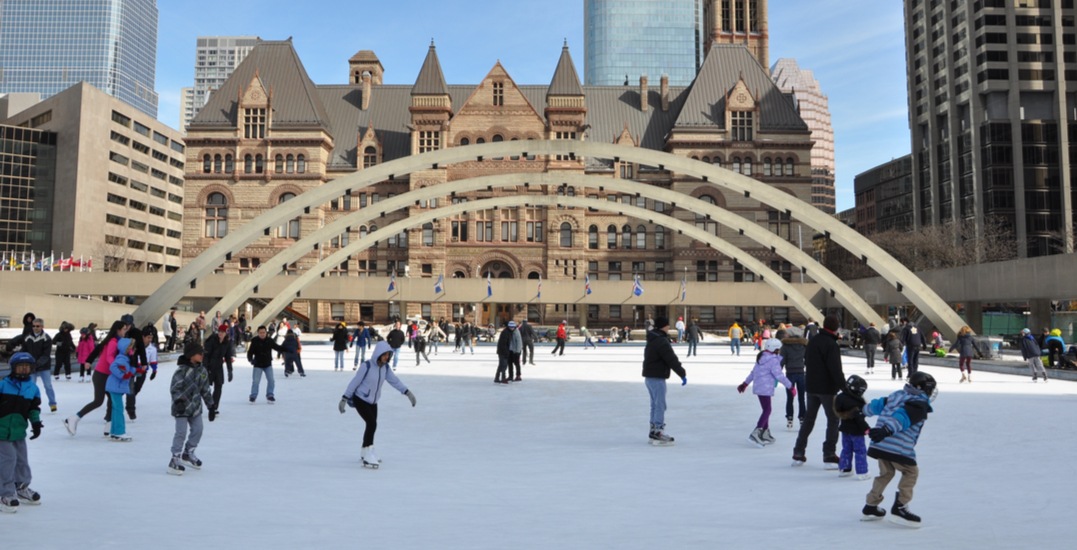 From skating at Nathan Phillips Square during Fair in the Square to checking out the One of a Kind Show, here are your top events for today, Saturday, December 2.