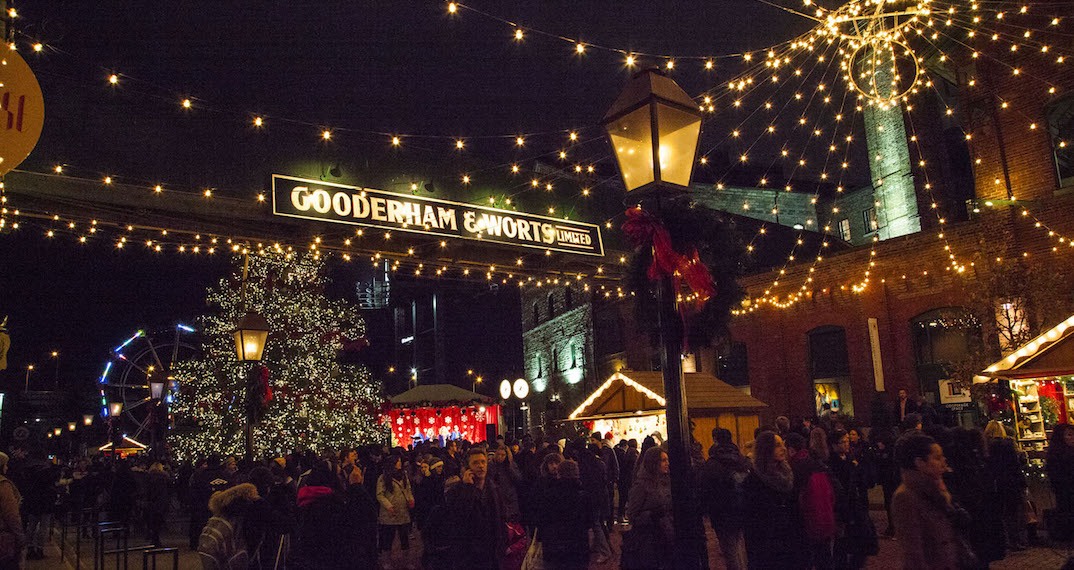 Get ready for the most wonderful time of the year by checking out some of the best events happening in the city this month.

This month’s highlights include festive shows like the Nutcracker and A Christmas Carol, a number of festive holiday markets, and an epic New Year’s Eve party at the ROM.

What: Get into the Halloween spirit by catching one the ten most terrifying films of all time at the AGO. This special event is part of the AGO’s creepiest new exhibit, Guillermo del Toro: At Home With Monsters. This month’s lineup includes Repulsion and The Haunting.

When: Now until December 8
Where: The AGO, 317 Dundas Street West

What: Presented by Drink Inc., this craft beer sampling event already boasts nearly 20 vendors that will be serving up seasonal brews, one-off creations, and yuletide beer cocktails. Not to mention the culinary team at The Berkley is putting together of beer-friendly bites including mini Jamaican patties, mini grilled cheese sandwiches, poutine, and more.

What: Lead singer of Toronto rock band Metric, Emily Haines, will be performing at the Massey Hall this month in support of her second studio album, Choir of the Mind. The album is her first solo album in over 11 years.

What: The 1993 classic thriller will be hitting the big screens in Toronto this winter for a very special performance with the Motion Picture Symphony Orchestra.

When: December 29
Where: Sony Centre for the Performing Arts, 1 Front Street East

When: December 31, NYE exclusive dinner begins at 7 pm and the regular party runs from 9 pm to 2 am
Where:  100 Queens Park, Toronto