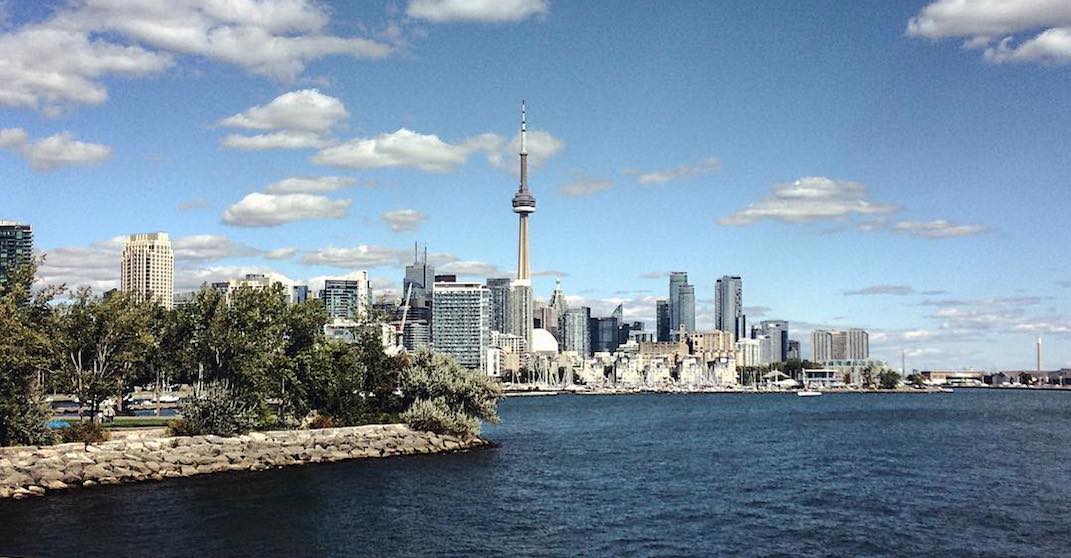 Rather than letting the top of the week blues get the best of you, make the most of the brand new week by checking out these events happening in the city today, Monday, June 10.

What: The 13th annual Luminato Festival returns to Toronto this week. From June 7 to 23, the multi-arts and multi-platform event will take over the city for 17 days of free and ticketed programming. From a larger-than-life mirrored maze and provocative new work by one of Canada’s most renowned puppet masters to a massive choral event along Toronto’s waterfront and the North American premiere of a reimagined dance classic, Luminato will host over 165 Canadian and international artists.

What: It’s almost time to get your stretch on. Because Yoga in the Square is officially returning to Yonge-Dundas square in June. The popular downtown Toronto hub is teaming up with lululemon for the second year in a row to bring the city free, weekly community yoga sessions.

When: Mondays between June 10 and September 2 (except July 1)
Time: 12 pm to 1 pm
Where: Yonge-Dundas Square
Price: Free to participate

What: Join the TechTO community this evening and meet and learn from Toronto’s technology leaders, innovators, and enthusiasts. Look forward to mingling and drinks, demos and showcases, a community open mic, presentations and more.

What: Our Toronto Raptors are facing the Golden State Warriors this evening as part of the NBA Playoffs for Game 5. And in case you can’t snag a ticket, there will be a FREE Raptors tailgate party happening in Maple Leaf Square tonight.