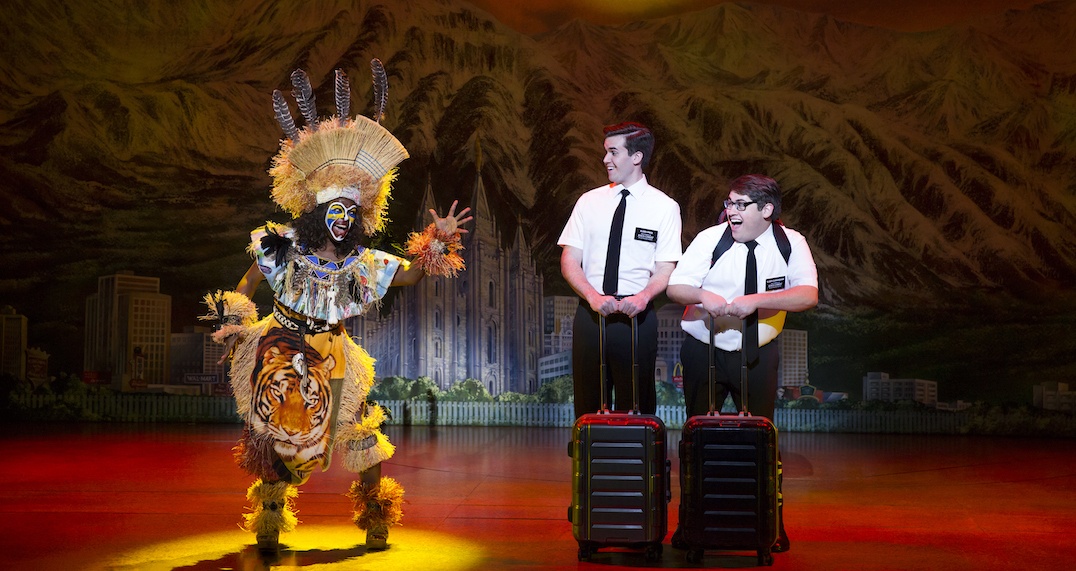 Award-winning Broadway production The Book of Mormon is back.

Returning by popular demand, The Book of Mormon is back for its fourth engagement in Toronto after a record-breaking nine-week run here in 2013, an 11-week run in 2014, and a seven-week run in 2017.

The winner of nine Tony Awards, including Best Musical, has also announced a lottery ticket policy for the Toronto engagement of the National Tour, which begins June 11 at Toronto’s Ed Mirvish Theatre and plays a limited two-week engagement through June 23.

In Toronto, the production will conduct a pre-show lottery at the box office, making a limited number of tickets available at $25 a piece.

The wildly popular lottery for the Broadway production has attracted as many as 800 entries at some performances, according to Mirvish.

For those interested, entries will be accepted at the box office beginning two and a half hours prior to each performance; each person will print their name and the number of tickets (one or two) they wish to purchase on a card that is provided.

Then, two hours before curtain, names will be drawn at random for a limited number of tickets priced at $25 each. Only one entry is allowed per person. Winners must be present at the time of the drawing and show valid ID to purchase tickets, so be sure to stick around.