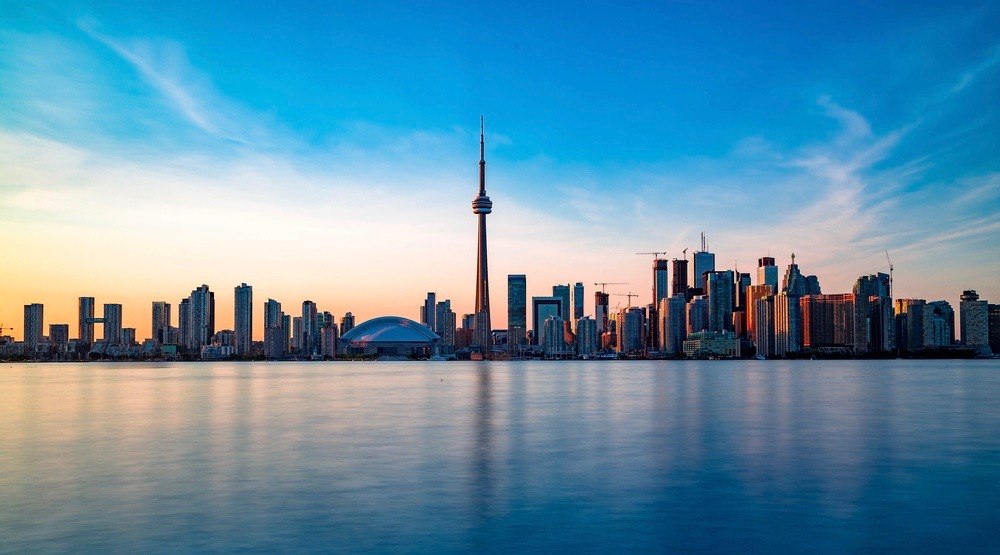 Planning on having a quiet week? Not anymore.

Get a load of this week’s hottest happenings and you’ll soon be begging for a night off by the time Monday rolls around.

From big festivals to documentary screenings, we’ve got your week sorted.

Here are the top events in Toronto over the next seven days.

Calling all film buffs: the Canadian Film Fest is back for another action-packed year to celebrate Canadian film. Each year, the festival provides Canadian filmmakers with valuable showcases and networking opportunities and gives the public the opportunity to view and enjoy the work of their fellow Canadians.

When: March 21 to 25
Where: Scotiabank Theatre, 259 Richmond Street West

Following the rapid success of Bunz Trading Zone, Torontonians are invited to come and watch the independently-produced documentary screening of ISO: Tall Cans, Tokens & Compassion, which explores the wildly popular online bartering start up and the passionate members who make up the community. Make sure to wear your dancing shoes, as the screening will be followed by a full-fledged dance party featuring hip-hop, R&B, indie, and electronic music.

Founded in 1979, the Toronto Storytelling Festival has grown into one of the world’s biggest celebrations of the arts of voice and story. Over ten days of concerts, storytalks, and workshops, the finest storytellers from Canada and around the world make Toronto the centre of the storytelling renaissance.

When: March 24 to April 2
Where: Various venues throughout the city

British indie pop hit-makers Bastille will be stopping in Toronto this week as part of their Wild, Wild World tour. Fans can expect to hear the band’s popular tracks Pompeii, Flaws, Things We Lost in the Fire, Blame, and many more. Tickets start at $49.50.

For the past five years, Long Winter has been a monthly arts and music event that brings together dozens of talented musicians, artists, and comedians for one big night of fun. March 24 will be this year’s season closer and is an all-ages event. Tickets are $10 in advance or pay what you can at the door.

There’s a weekend event for you craft beer lovers this weekend. Come on down and wet your whistle with beer from 25 different breweries at the 2017 Toronto Winter Brew Fest. In addition to all the beer-centric attractions, there will also be DJs, food trucks, a supplementary session called Yoga on Tap featuring a 45-minute yoga class and four beer tastings, and the events Dream Keg will be donating all proceeds to a kids rehabilitation hospital. Tickets start at $25.