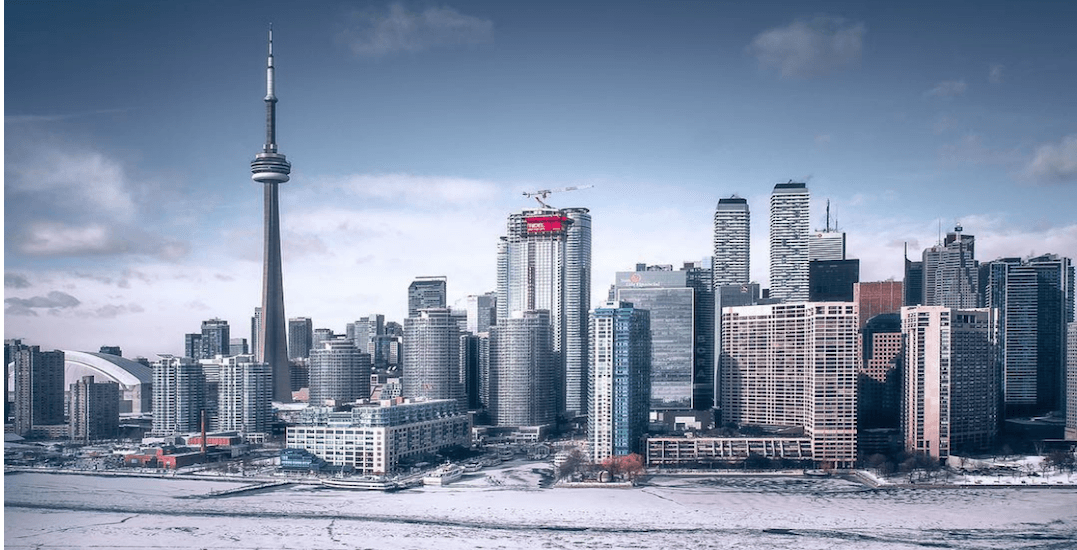 Be sure to head outside today and enjoy one of the many events happening within the city.

From film festivals and outdoor skating to a massive shoe sale, here are the top events for Sunday, January 14.

Have a great Sunday, Toronto!

When: Now until January 14
Where: Markham Fairgrounds, 10801 McCowan Rd, Markham

What: The highly anticipated Bentway Skate Trail located under the Gardiner Expressway is officially open to the public! This season’s events and activities include Friday night skate parties and Ice Breaking Workshops.

When: Now until mid-March
Where: The path runs from Strachan Avenue to Bathurst Street

What: Delicious donut creations and fresh craft beer are on offer at this afternoon event in Toronto’s east end.

What: This fun, family-oriented event will give the public an opportunity to celebrate the newly named Sid Smith Artificial Ice Rink with their local community. In addition to skating, there will be music, activities such as viewing a photo display, light refreshments and special appearances by Toronto Maple Leafs alumni who knew Sid Smith.

What: This action-packed live event features world-class drivers as they compete in front of a massive crowd in both monster truck racing and freestyle competitions.

When: January 14, 3 pm
Where: Rogers Centre, One Blue Jays Way