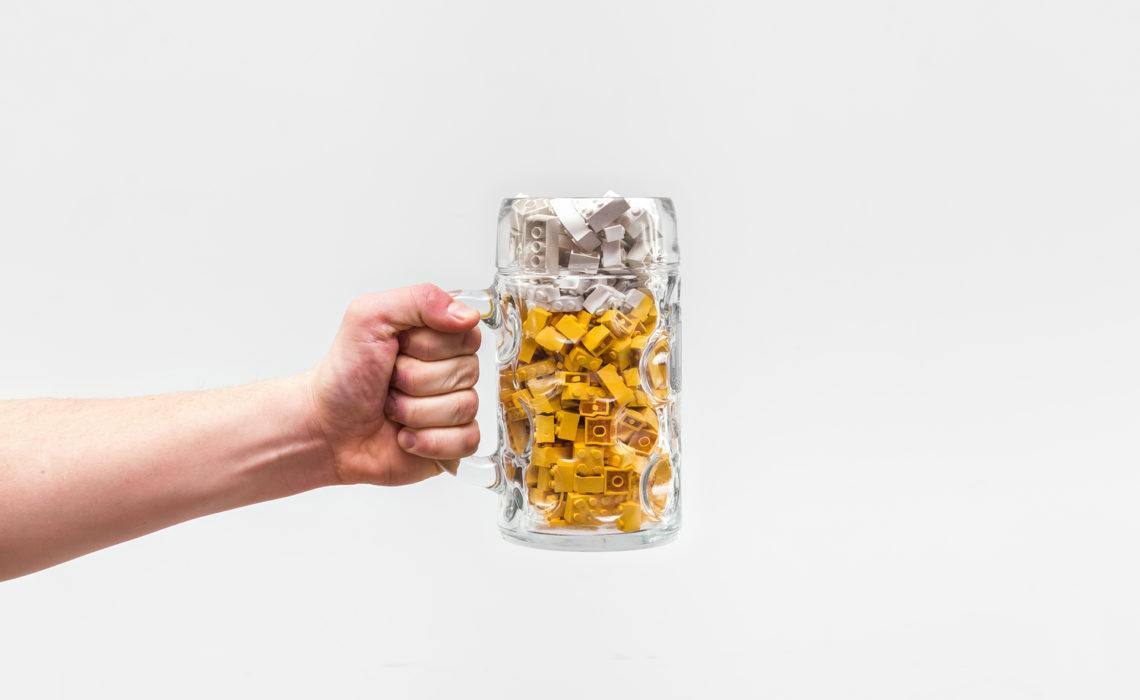 Legobar is coming to Canada! It’s like Legoland for adults!

Proving that no one really ever outgrows this colourful kids toy, a pop-up bar built from over 1 million Lego blocks is being transported and assembled in Canadian cities this spring.

According to a press release, “The bar will feature sculptures made completely from Lego bricks as well as an abundance of blocks for people to shape into their own creations. There will also be local DJs spinning tunes all day.” 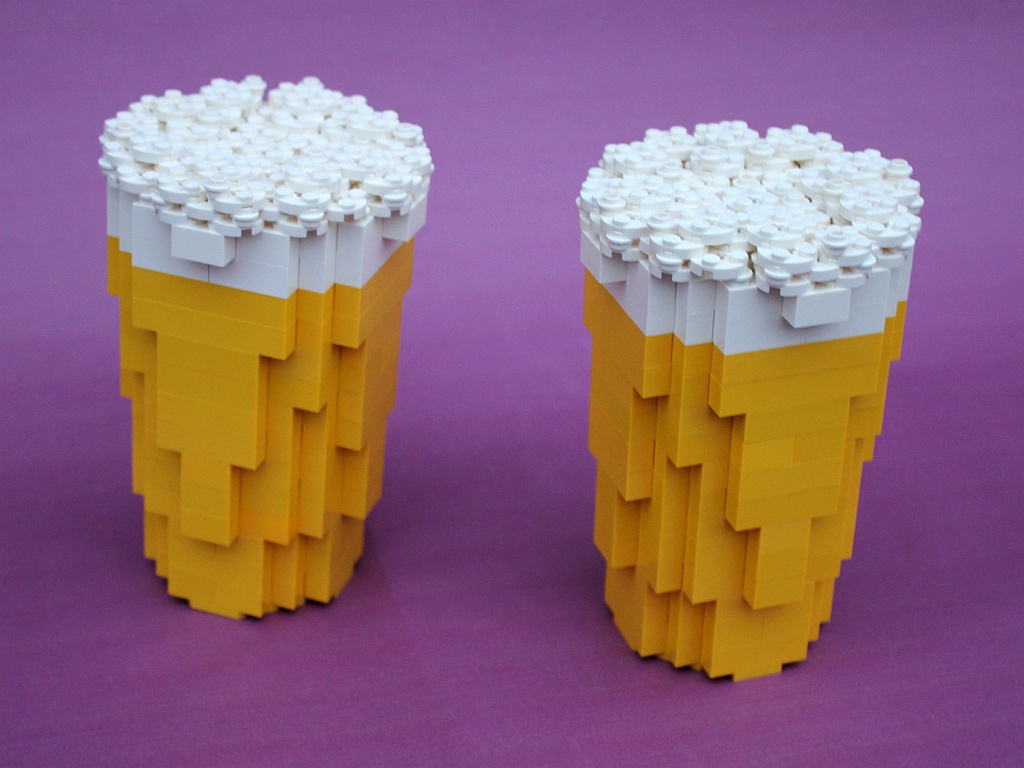 Billed as “the ultimate nostalgia trip,” Legobar is coming to Vancouver, Calgary, Toronto, and Montreal in May and June 2018 and while dates and locations have yet to be announced, Lego enthusiasts can already register for pre-release tickets, available on a first come first serve basis.