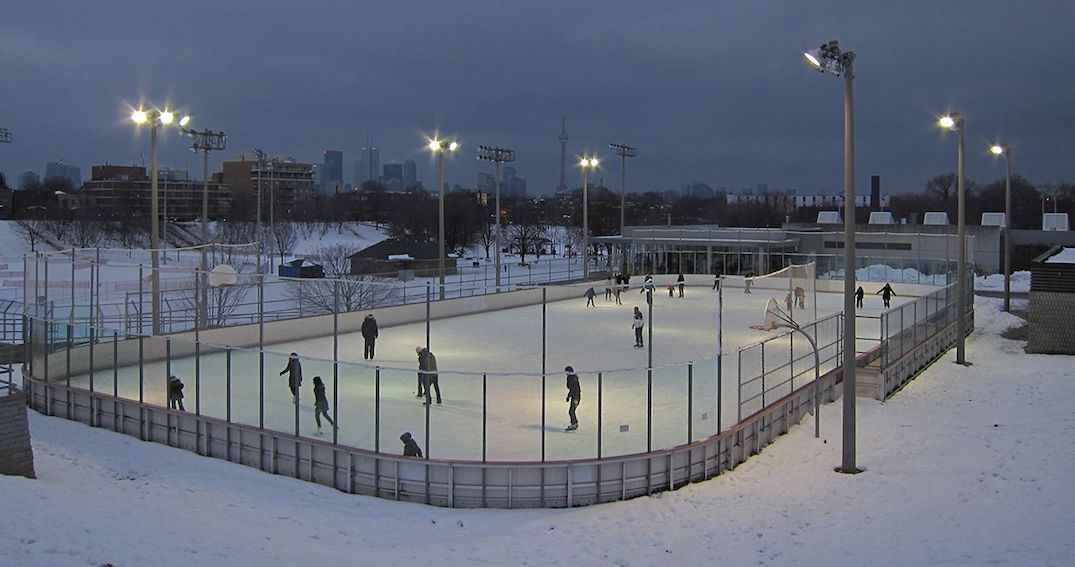 The ice rink at Christie Pits Park is officially changing its name.

The City of Toronto, along with Councillor Mike Layton, invite residents to an event on Sunday to celebrate the renaming of Christie Pits ice rink in recognition of Sid Smith and Toronto’s hockey history.

The fun, family-oriented event will give the public an opportunity to celebrate the newly named Sid Smith Artificial Ice Rink with their local community.

In addition to skating, there will be music, activities such as viewing a photo display, light refreshments and special appearances by Toronto Maple Leafs alumni who knew Sid Smith. Alumni will reminisce about Sid Smith as part of the Maple Leafs hockey team and offer autograph signing opportunities, according to the City.

Sunday’s event will be held rain (snow) or shine. And the city is encouraging members of the public are encouraged to take public transit or car pool as parking is limited.