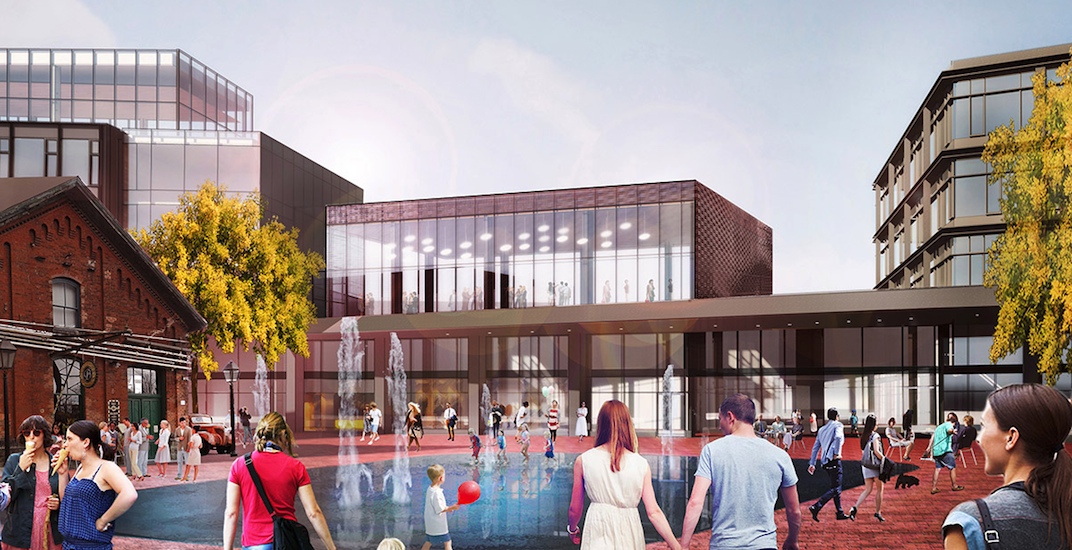 Toronto’s emerging Distillery District (DD) could become even more vibrant from the activity generated by a new planned campus for College Boreal.

The French-language post-secondary institution is currently located at 1 Yonge Street, but with its lease expiring shortly it has made a decision to relocate to the DD, which will provide a 100,000-sq-ft, four-storey campus location – about twice the size of the existing location.

The new campus within the District’s so-called ‘Ribbon Building’ is expected to cost $22 million, with the provincial government covering $15 million and the college covering the remainder. 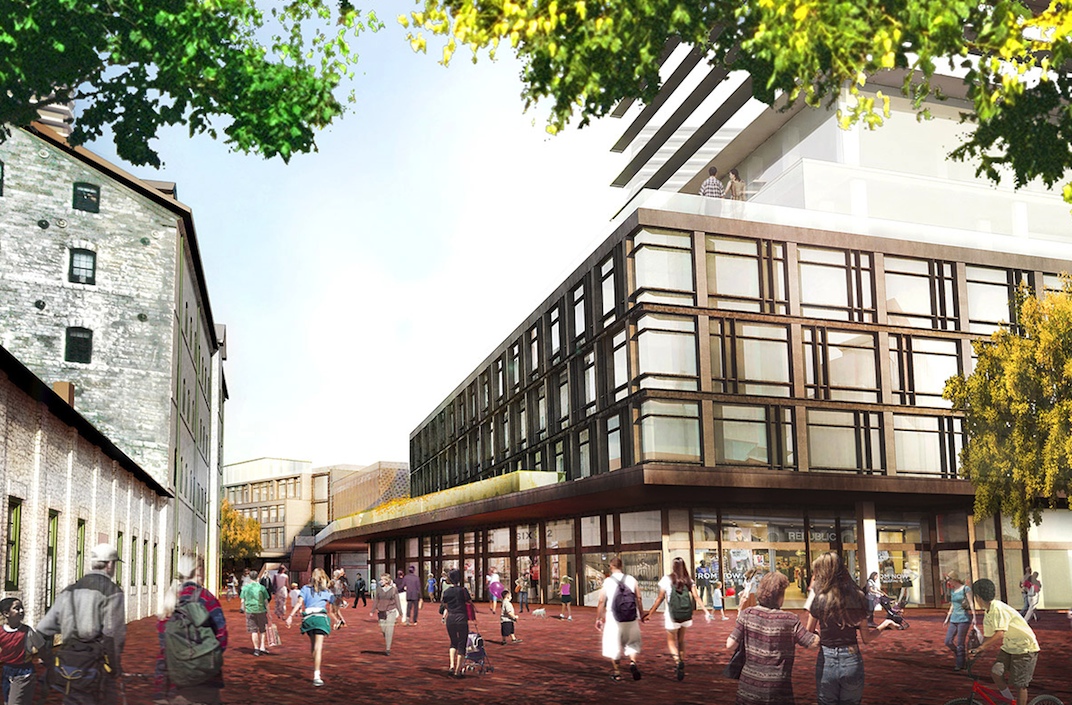 This will be a permanent campus for the college, which is set to open in 2020 or early-2021. It will offer programs that help address the province’s shortage of skilled labour, specifically in business and entrepreneurship, computer sciences, community services, and health.

“The new campus will allow Collège Boréal to increase its contribution to the excellence of our educational system and to the vitality of Toronto’s Francophone community,” said Caroline Mulroney, Ontario Minister Responsible for Francophone Affairs and Attorney General, in a statement.

“The highly qualified bilingual professionals and workers who will receive their training here will go on to bolster the economy of our communities in an Ontario that is open for business.”

The provincial government’s decision to fund the new College Boreal campus comes after its controversial move earlier this month to pull funding from three post-secondary campus expansions elsewhere in the Greater Toronto Area.

College Boreal has seven campuses and 38 access centres across the province.