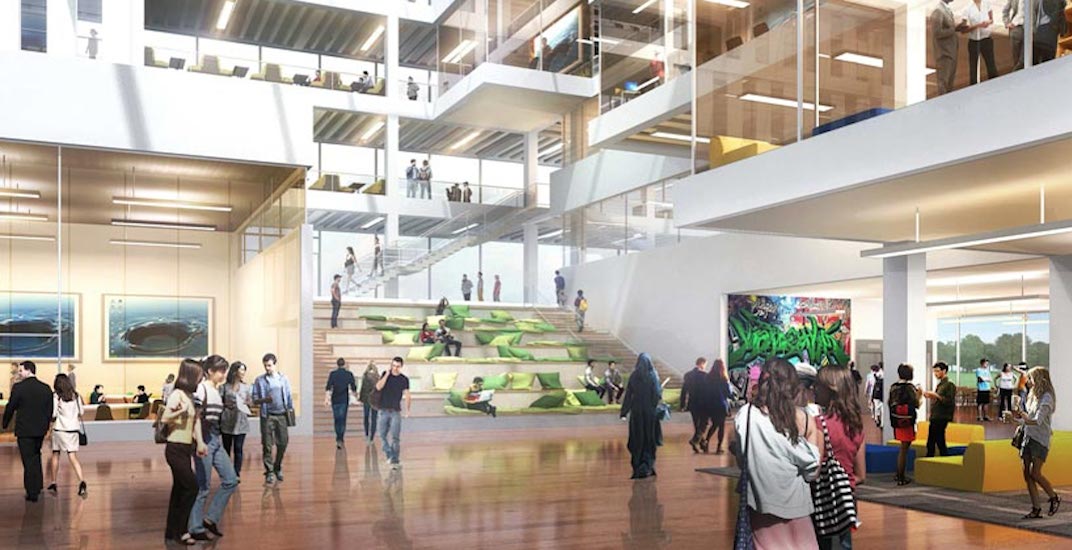 The provincial government has cancelled funding for the development of three satellite post-secondary campuses located throughout the Greater Toronto Area due to “fiscal restraints.”

According to Minister of Training, Colleges and Universities Merrilee Fullerton, the province isn’t in a position where it can fund the projects because of Ontario’s $15-billion deficit.

“Our government committed to restore accountability and trust in Ontario’s finances. This includes making difficult decisions about projects across the province,” said Fullerton in a statement.

“Through our government’s independent commission of inquiry, we now know that Ontario faces a $15 billion deficit, about two and half times the estimate provided by the previous administration. As a result, the Ministry is no longer in the position to fund the following projects given the province’s new fiscal restraints.”

As a result, funding for these three projects has been scrapped, which former Premier Kathleen Wynne says “will hurt young people and economic growth in the GTA and beyond.”

Doug Ford’s cancellation of university campuses will hurt young people and economic growth in the GTA and beyond.

According to the provincial government, the projects that have been scrapped are:

“Wilfrid Laurier University appreciates the financial challenges facing the Ontario government, but we are deeply disappointed by the sudden news to cancel the university’s new campus in Milton.”

Rhonda Lenton, president and vice-chancellor of York University, and David Agnew, president of Seneca College called the cancellation “unexpected,” and the project is already “well underway,” with the design and development planning phase completed.

“Given our combined view of the importance of this campus for the economic future of the Region and for the students who are seeking access to new higher education options close to home, we are committed to working with all involved to determine if there is a path forward that will still meet the post-secondary education needs of York Region and its residents,” said Lenton and Agnew in a joint statement.

Meanwhile, the City of Brampton said it’s “disappointed” by the province’s decision and says it’s going to advocate for a solution for this issue.

The City’s disappointed by the Province’s decision to not fund university campus projects in Brampton Milton & Markham. We will continue to work with our partners to advocate for a solution to this issue that brings transformational benefits and economic opportunities to Brampton