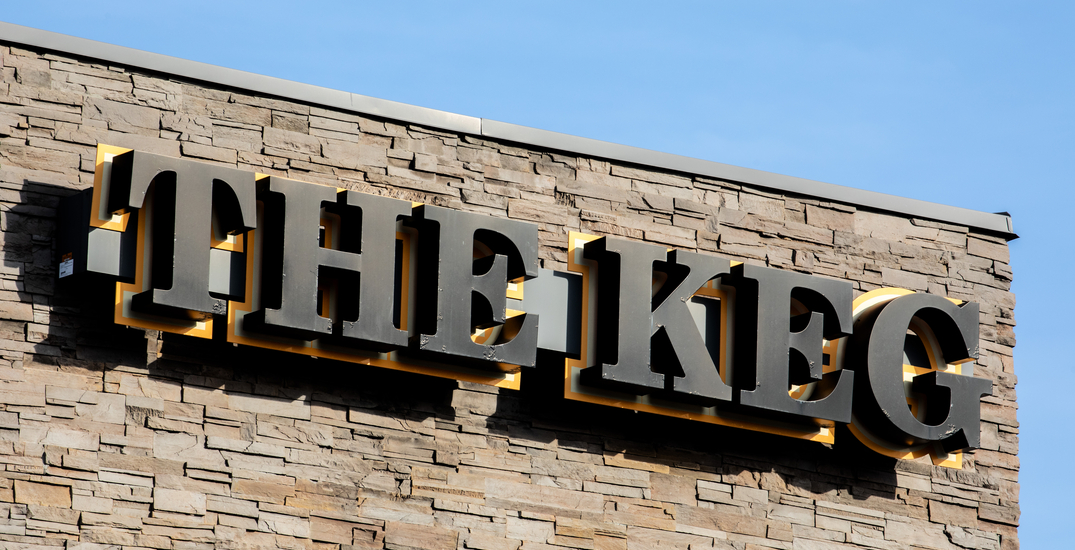 Editor’s note: An earlier version of this story listed Holt Renfrew as a workplace with a COVID-19 outbreak. However, TPH has removed the store from its list.

The Keg and Coppa’s Fresh Market are among the workplaces where clusters of virus cases have been detected over the last week.

The workplaces have reported outbreaks of four and two, respectively, according to Toronto’s COVID-19 monitoring dashboard.

Of the other new reports, seven cases were found at the Metro Distribution Centre, and two were tied to Citi Core Construction.

Two cases were reported at an Election Canada polling station, although the outbreak has since been declared over. Three cases at Hymopack Ltd. have also been resolved.

As of October 7, there are five workplaces with active COVID-19 outbreaks in Toronto.

TPH declares a COVID-19 outbreak in a workplace when there are two two or more lab-confirmed virus cases with an epidemiological link within a 14-day period.

Only workplaces with 20 or more employees are publicly named to protect the privacy of employees and businesses.