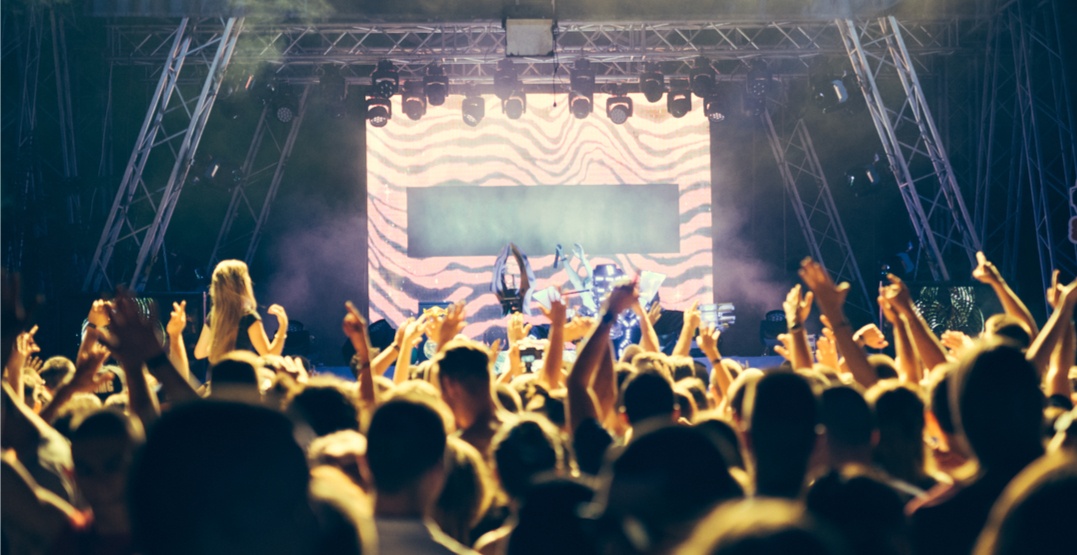 Holiday parties are in full force in Toronto, and we are already eating, drinking and being probably way too merry over clinking glasses and booze-fuelled smalltalk.

But if you want a break from the madness, there are some solid options when it comes to a live music fix that doesn’t involve Christmas carollers.

Here are 10 Toronto concerts in December that you need to know about.

British musician, singer and chart-topping songwriter Jake Bugg hits the Danforth Music Hall to kick off the month of December.

If you’re looking for a high-energy Saturday night, get yourself to the ACC for a show by LCD Soundsystems. The American dance-rock band is fresh from an electric, five-night residency at Hollywood Palladium, each show of which was sold out.

American emo-rockers Jimmy Eat World – who will headline next year’s Slam Dunk Festival in the U.K. – hit the Phoenix Concert Theatre on December 5.

When:  Tuesday, December 5 at 7 pm
Where: Phoenix Concert Hall
Tickets: Sold out

Toronto’s own homegrown talent Emily Haines, also known as the frontwoman of alt-rock band “Metric,” will perform at Massey Hall, fresh off the release of her latest solo album, Choir of the Mind.

Canadian rock singer-songwriter Hawksley Workman – who has released 11 full-length albums in his career – will take the stage in Toronto, where we can expect to see the multi-instrumentalist play guitar, drums, bass, keyboards and, of course, sing.

When:  Wednesday, December 6 at 7 pm
Where: Queen Elizabeth Theatre
Tickets:  Available online $25 to $125

American indie rock band The National – who have been known for their dark and somber (yet danceable) sounds – hits the Sony Centre on December 8 for a performance that will give you anything but the warm and fuzzy holiday feels.

American Hip-hop artist Cardi B burst on the scene earlier this year in a pretty big way. In September, she became the first female rapper to have a solo no. 1 in the US since Lauryn Hill’s “Doo Wop (That Thing)” in 1998.

Canadian R&B and soul singer-songwriter Daniel Caesar – who steadily built his own online following after releasing a handful of successful EPs – hits Toronto for five back-to-back performances. The 22-year-old released his debut album, Freudian, this past August.