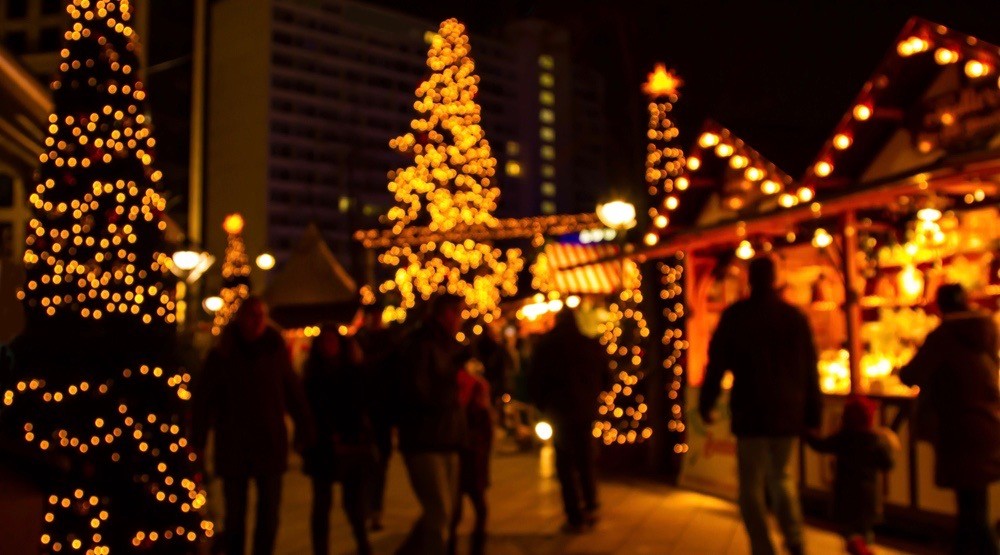 Holiday markets, fundraisers, brunches, and festive food events are happening throughout the city in December as Toronto gets ready to send 2017 off with a full stomach!

Here are the top food events happening in Toronto this December. 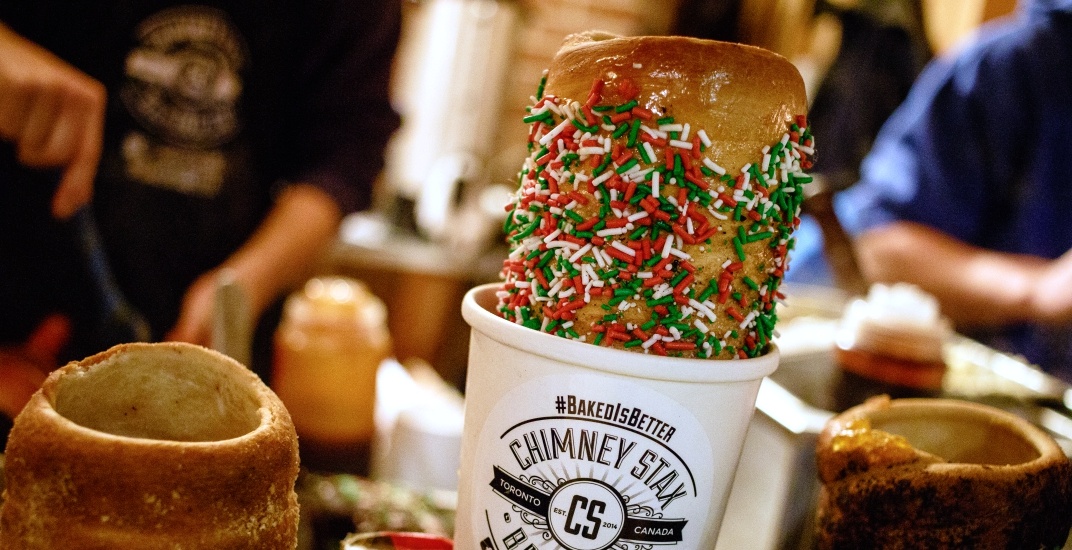 The Toronto Christmas Market returns to the Distillery District from November 16 to December 23 and in addition to the twinkling lights and holiday cheer, look forward to plenty of seasonal sweets and European-inspired eats.

Where: The Distillery District
When: November 16 to December 23 – closed on Mondays.

This massive holiday market and winter carnival located outside Toronto City Hall kicks off on December 1 and runs until the day before Christmas Eve. Look forward to holiday shopping, an ice bar, and plenty of festive foods including a two-handed festive feast dubbed Deep Fried Christmas, plus Beavertails, poutine, fudge, and more.

Where: Nathan Phillips Square
When: December 1 to 23

Le Gourmand’s legendary chocolate chip cookies are available throughout the month from a food truck parked outside of Sick Kids.

When: Throughout the month of December
Where: Sick Kids Hospital, 555 University Avenue, Toronto 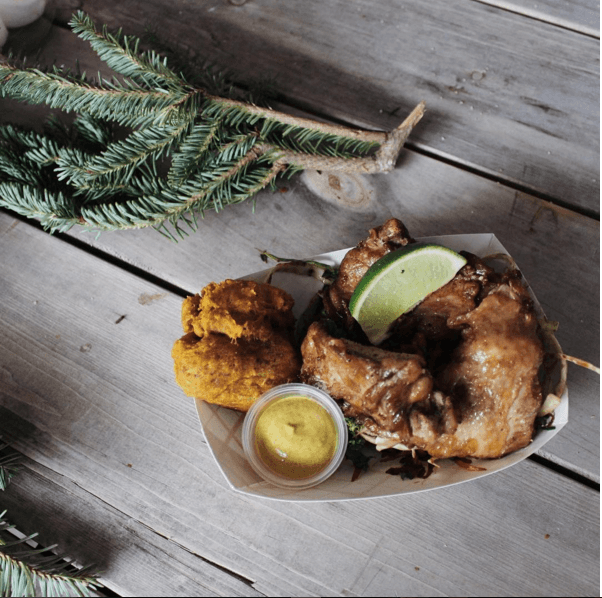 Roast s’mores over the open campfire and enjoy warm beverages from the Sipping Container while shopping or playing street curling at this Winter Village. Hungry for more? Look forward to a rotating line-up of food trucks serving up comfort foods ranging from crêpes to gourmet grilled cheese, and more.

When: Weekends in December and weekdays from December 26 to 29, 10 am to 5 pm
Where: 550 Bayview Avenue, Toronto
Price: Admission is free 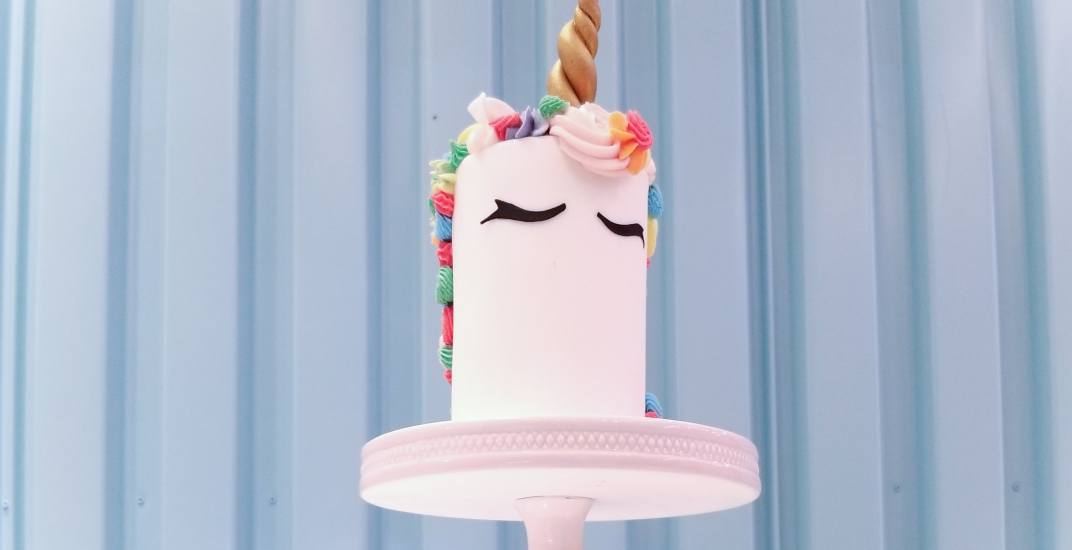 To celebrate the opening of Le Dolci’s Scarborough Town Centre location, the bakeshop is planning a day full of music, samples, and balloons. Additionally, the first 100 people through the doors will get a mini unicorn cake or unicorn cupcake! 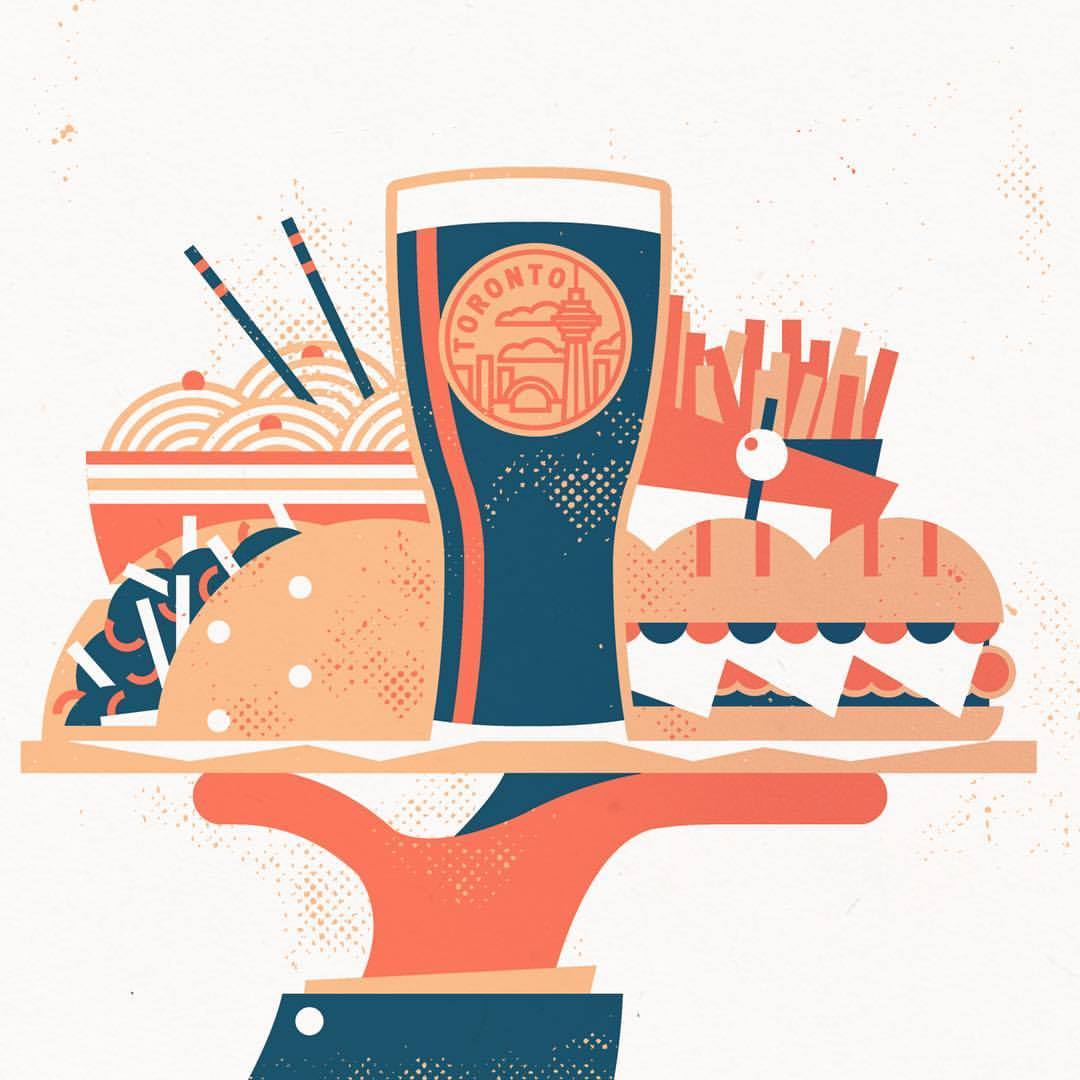 This inaugural food and beer festival happening the first weekend in December and promises curated pairings as chefs and brewers buddy up to collaborate on menu items complemented by amazing brews. 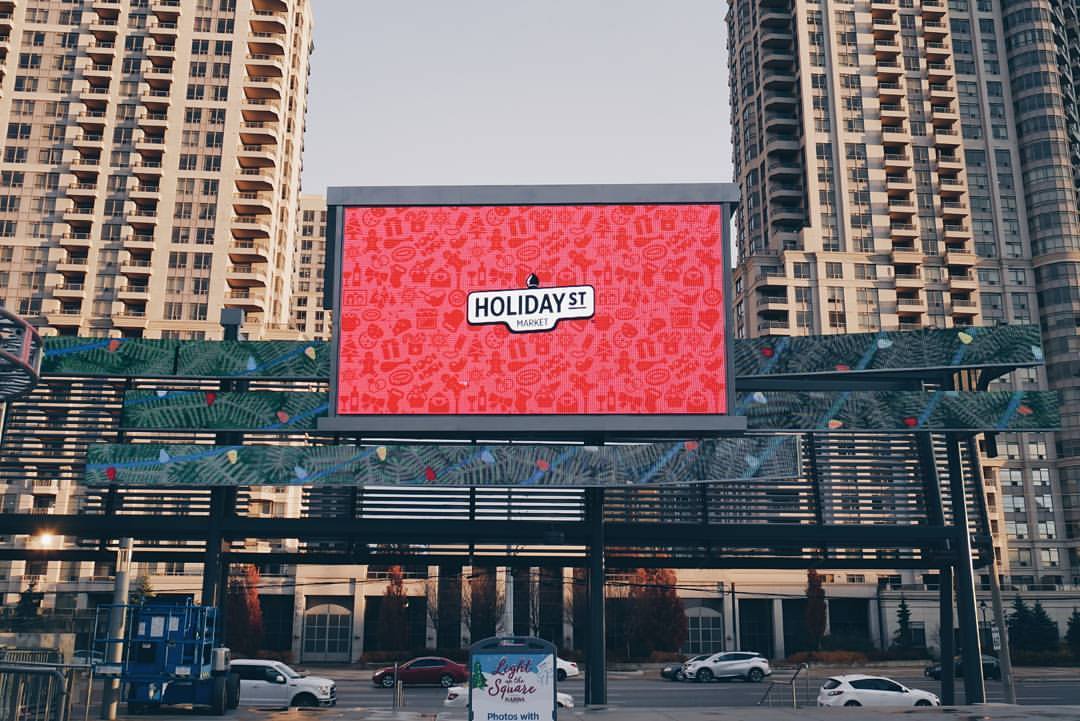 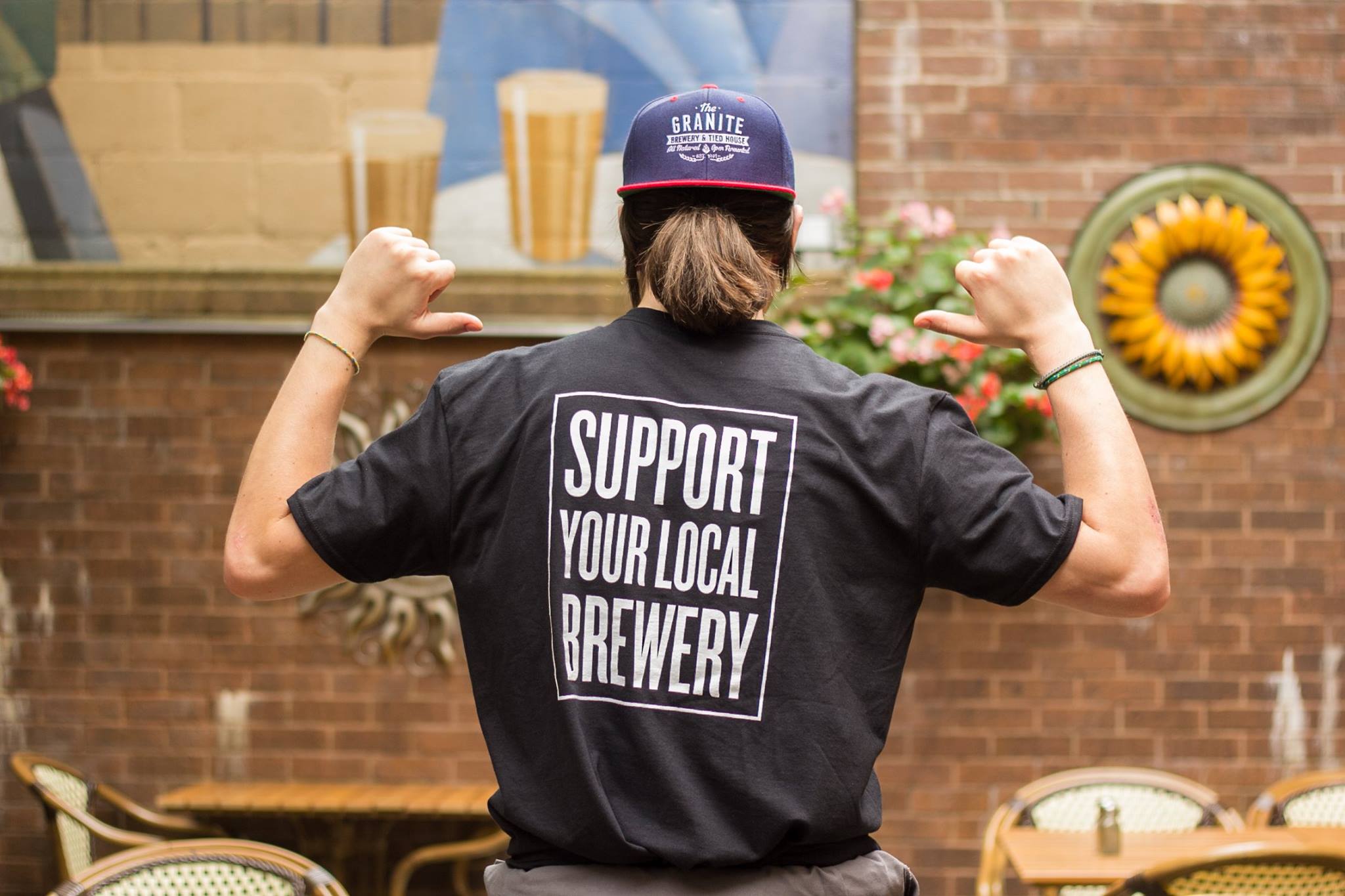 This annual Christmas Market in a brewery offers the chance to do some holiday shopping while sipping beers and winning prizes. 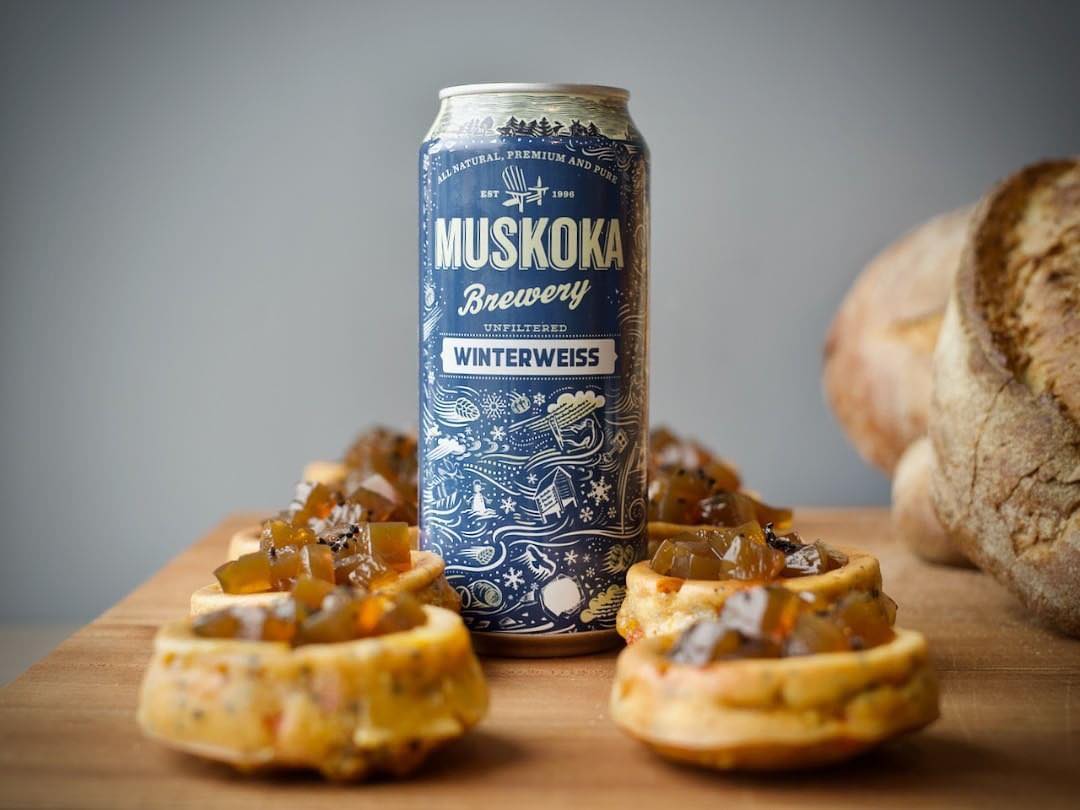 This craft beer sampling event already boasts nearly 20 vendors that will be serving up seasonal brews, one-off creations, and yuletide beer cocktails. Not to mention the culinary team at The Berkley is putting together of beer-friendly bites including mini Jamaican patties, mini grilled cheese sandwiches, poutine, and more.

Canada: From East to West 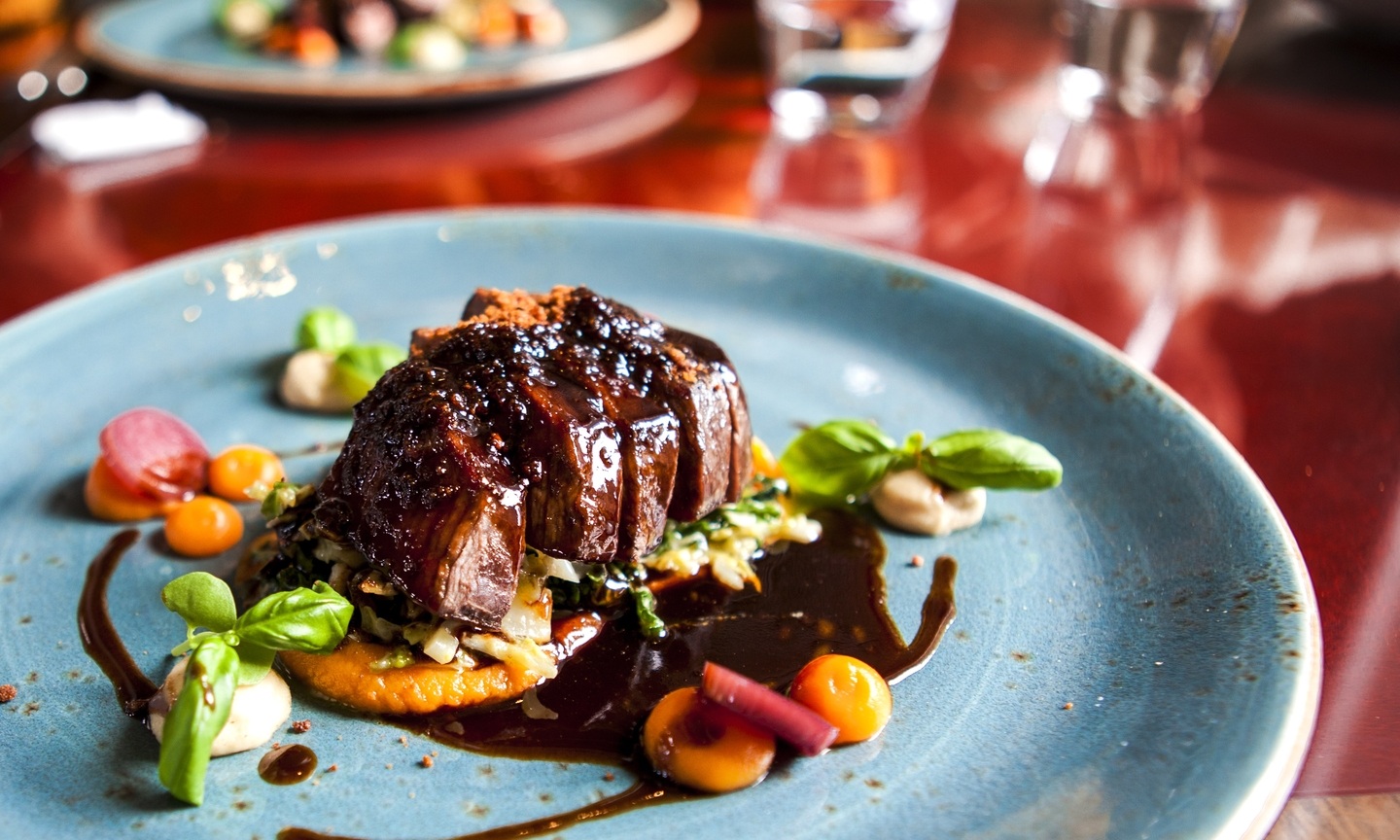 “The Hunter Chef” hosts this multi-course meal complete with expert pairings from Rioja. On the menu, tourtiere, bison with creamy polenta, pumpkin toffee pudding, and more. 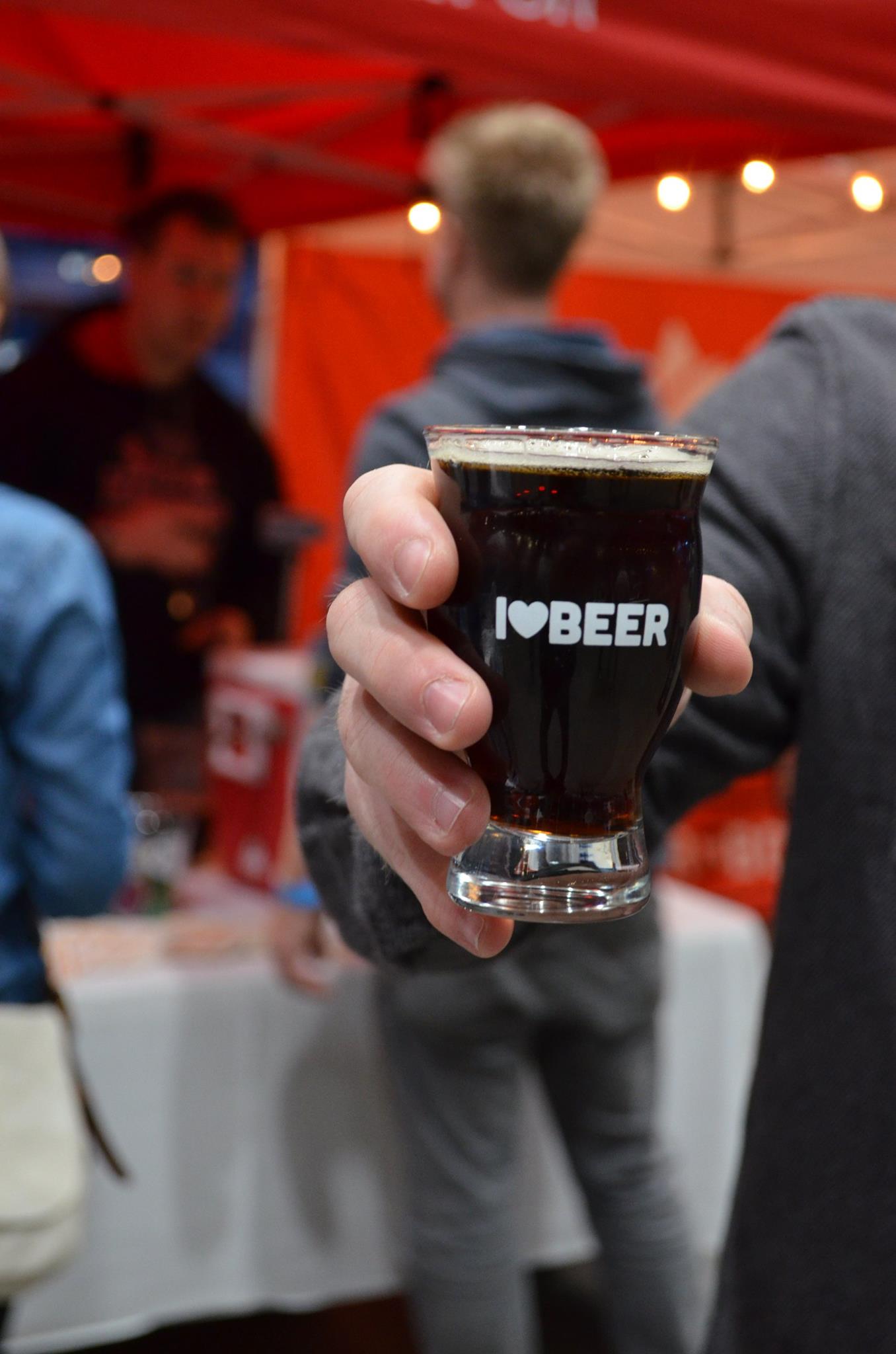 The holiday edition of this brew fest promises to be an “epic holiday extravaganza” complete with ugly sweaters and tipsy caroling to make this a hoppy holiday to remember. 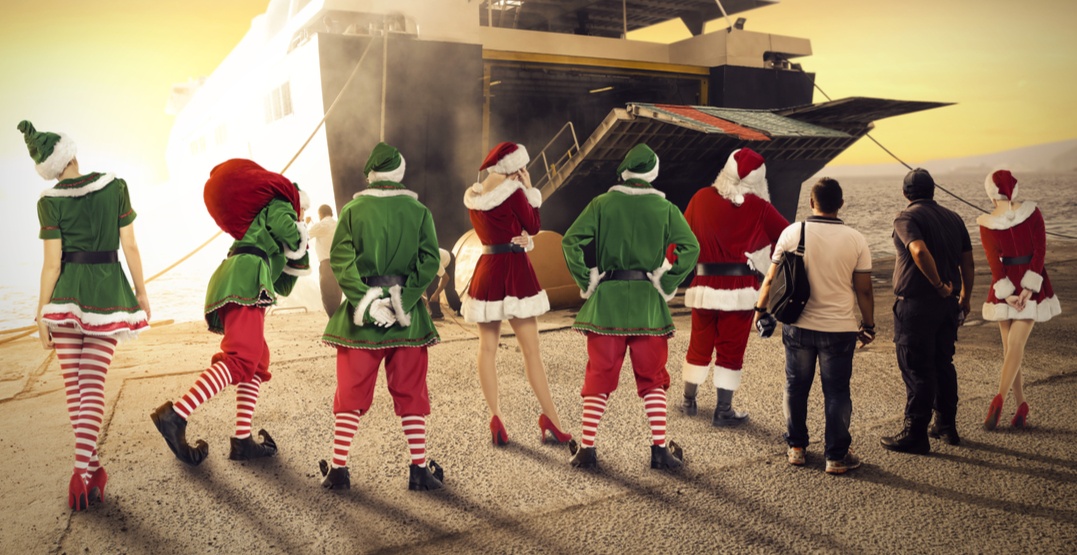 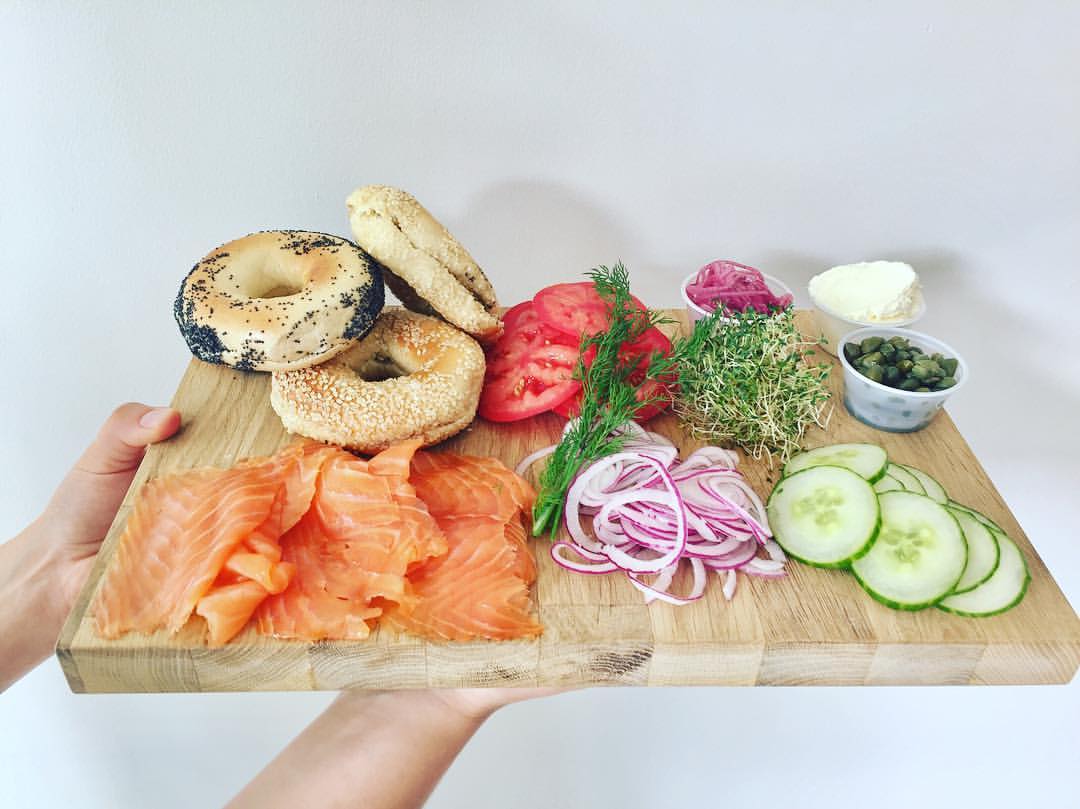 Build a Cake Dream Home with the Property Brothers 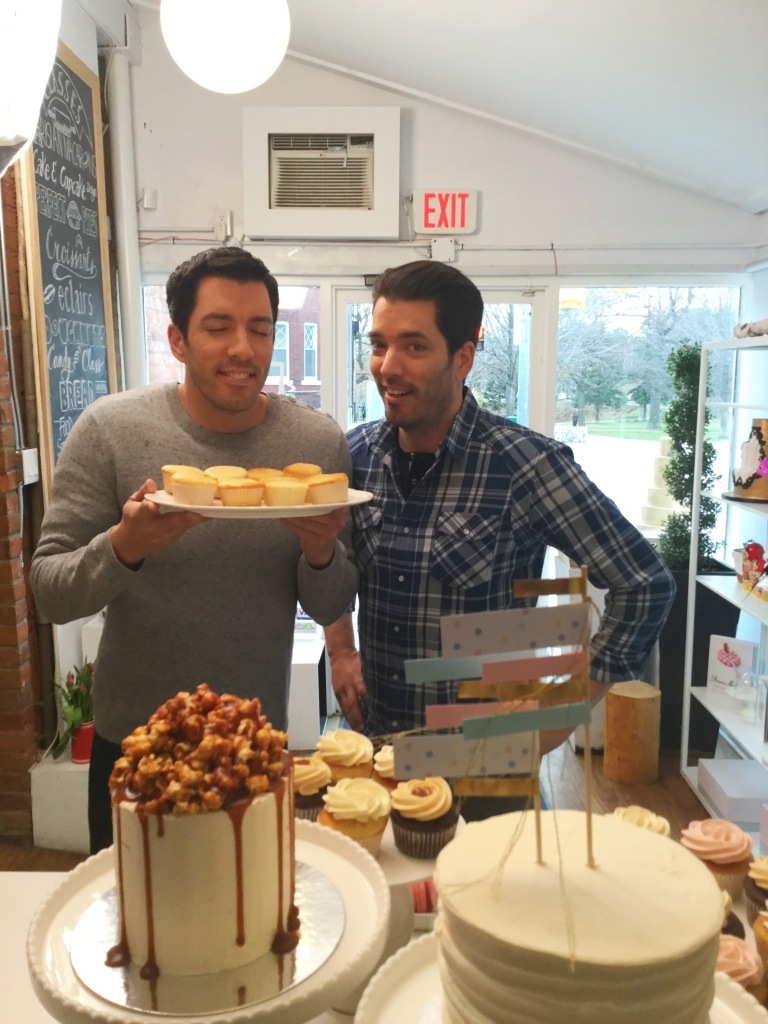 Jonathan and Drew Scott from HGTV’s Property Brothers help raise money for the Nzirambi Orphanage in Uganda at this evening of wine, bubbles, cake fun. The Property Bros. will assist with design tips, structural advice and eating as guests work on cake creations alongside raffles, food and drink. 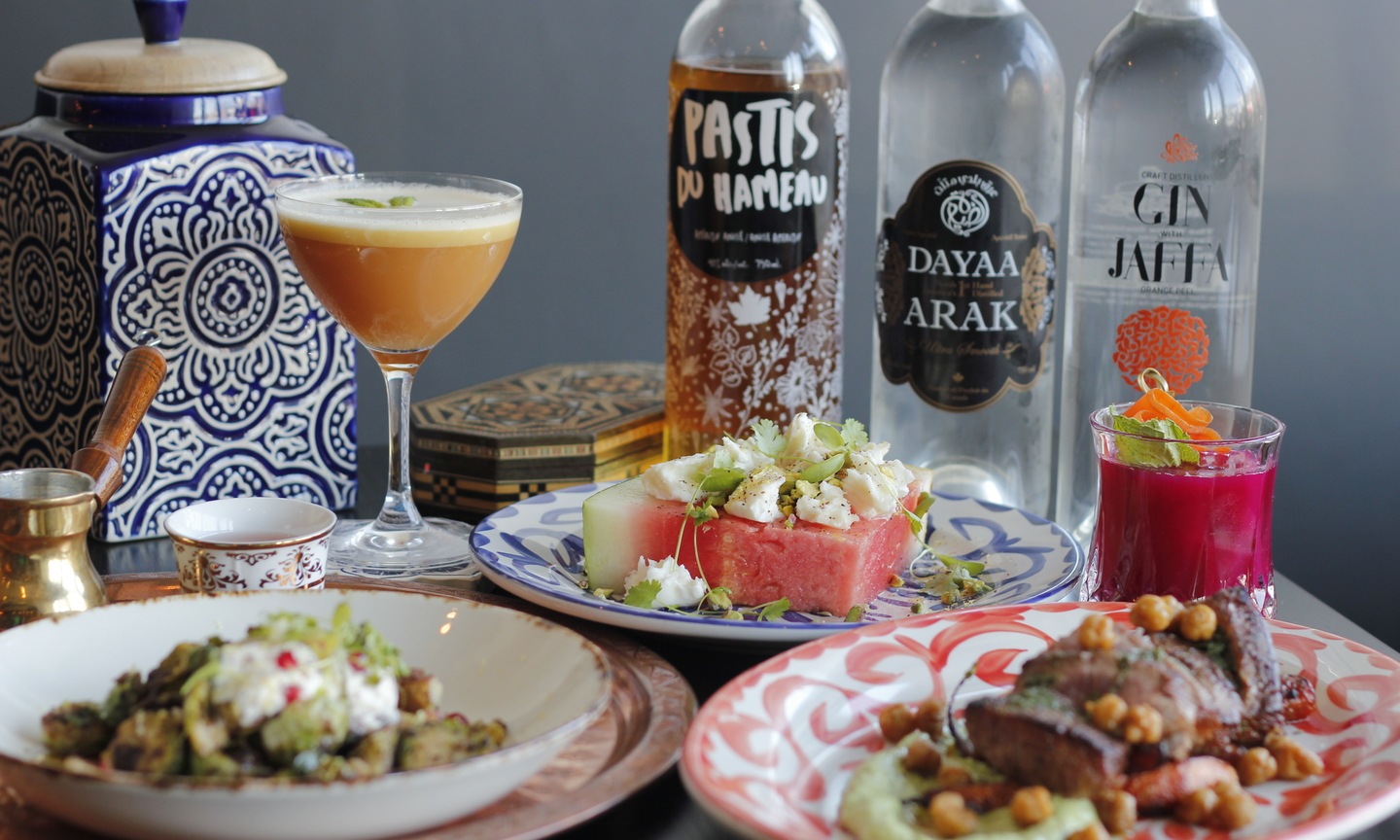 Middle Eastern inspired cocktails paired with a selection mezze, seared lamb loin, grilled quail, and more are on the menu from Chef Seb Yacoubain at this communal feast presented by Mayrik and The White Distillery. 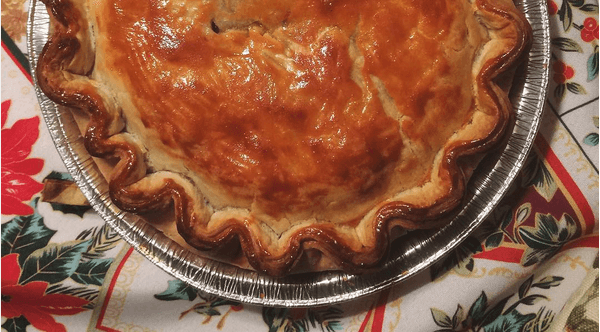 Hope for the Holidays

Some of the best Syrian cooks in Toronto join forces with a chef from the CN Tower, performers, and volunteers for this fundraiser dinner featuring a menu of pita, baba ganoush, tabouleh, kabsa, and more. Funds raised will go to support a Syrian refugee family in Ghana being sponsored to come to Canada by Community Matters Toronto. 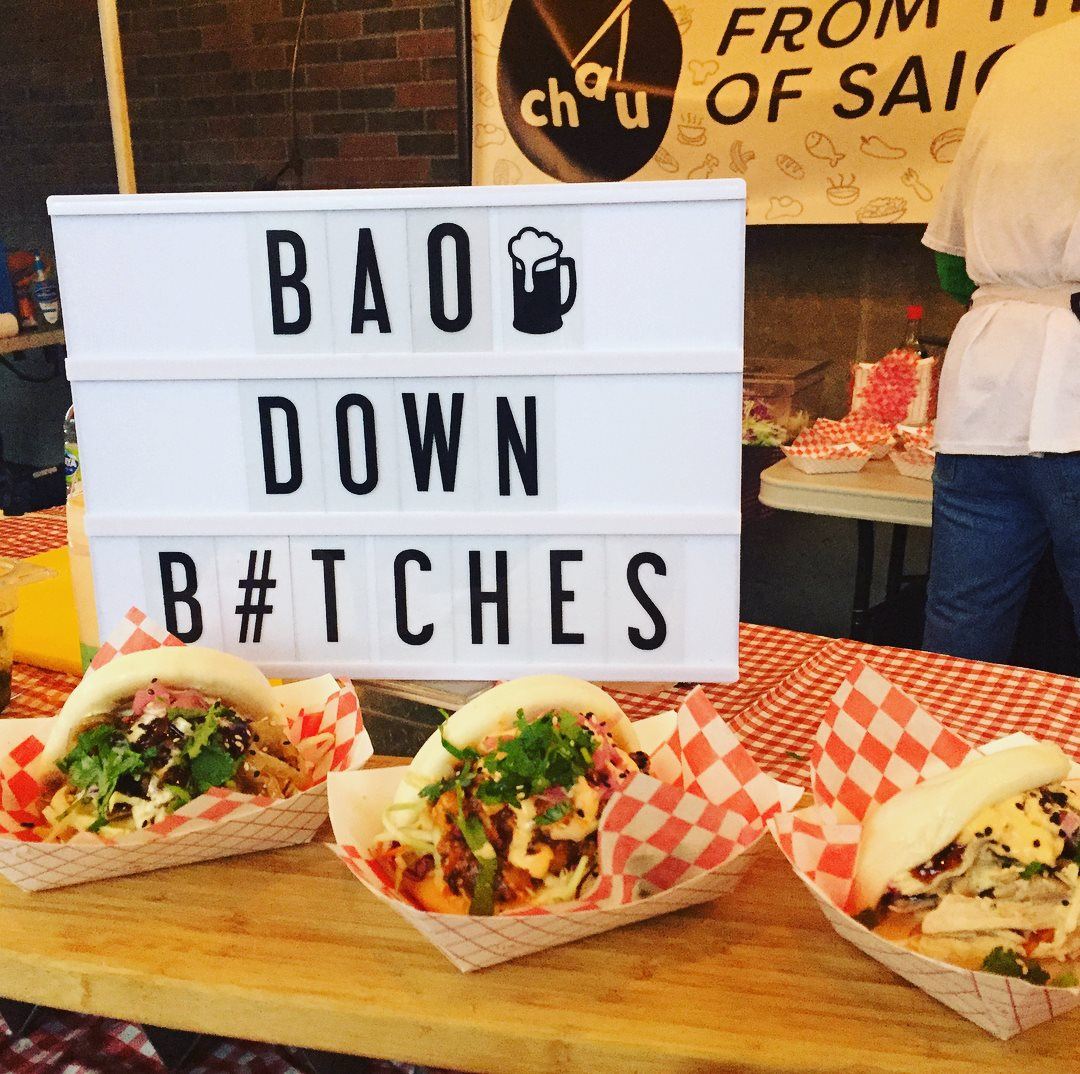 Pulled pork nachos, pulled pork bao, and a vegan Sloppy Joe pop up for an afternoon of bar snacks and beers at Henderson Brewery Co. 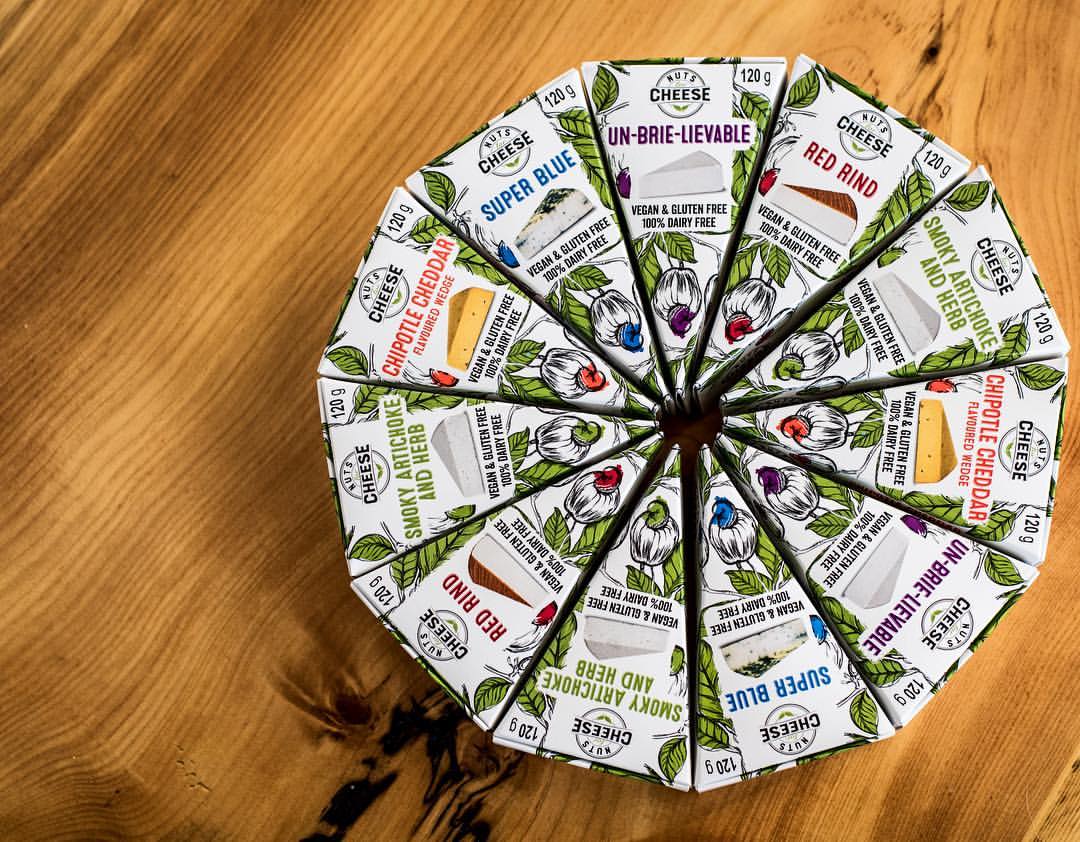 This vegan holiday market from the same folks behind this summer’s Vegan Wine & Cheese Fest, offers a festive way to warm up with seasonal treats, shop an abundance of gift options from local vegan-friendly businesses, and stock up for holiday entertaining. 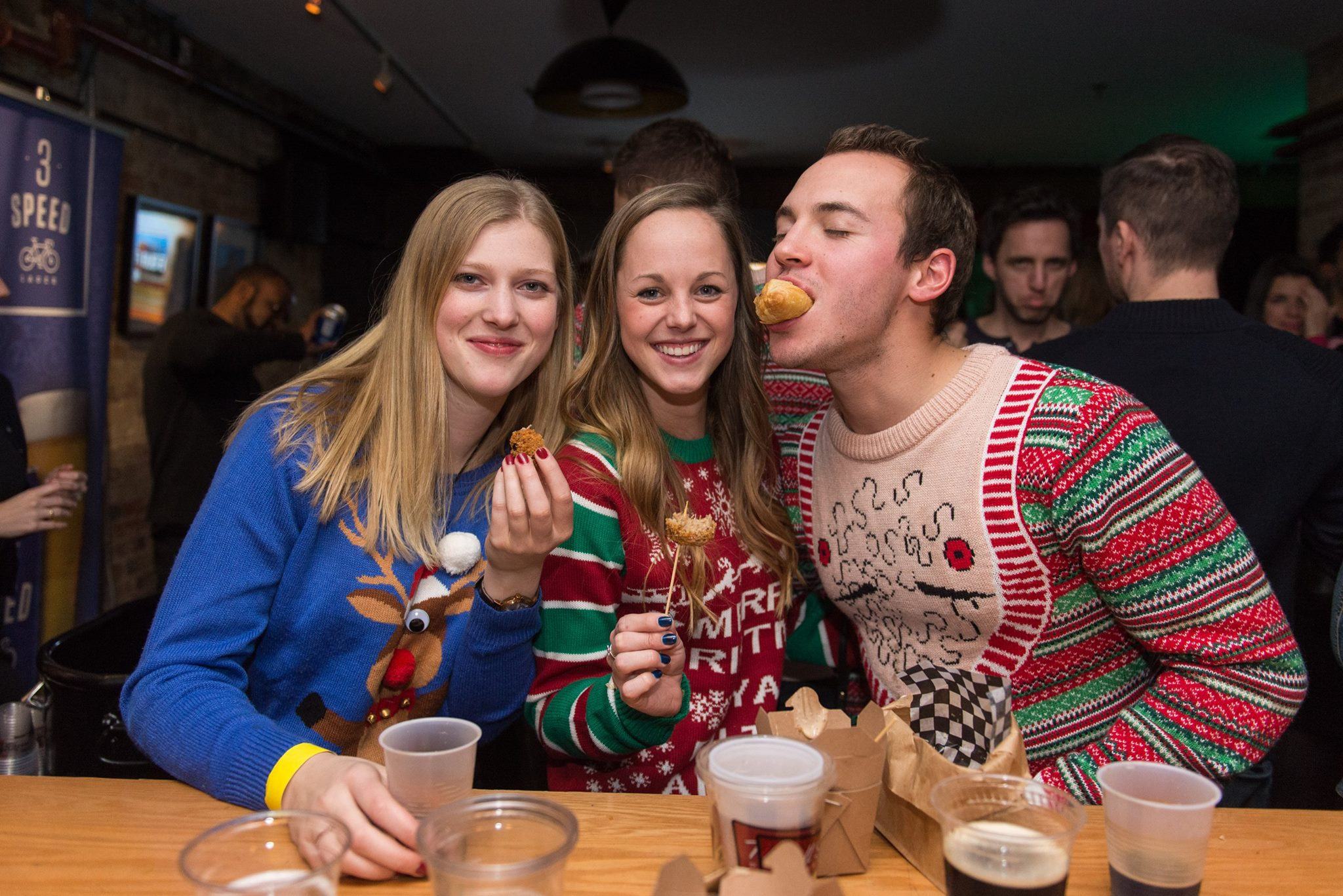 Come enjoy 12 local craft beers at this annual all-you-can-taste, beer-drinking extravaganza. There will be live music, DJs, and enough suds to give Santa’s village a hangover.

Tour the best noodle houses, learn secrets, recipes, and insights with Osamu Tomita, one of the most revered ramen chefs in Japan during this ramen-centric screening that’ll leave viewers with an insatiable craving and new appreciation for this delicious dish. 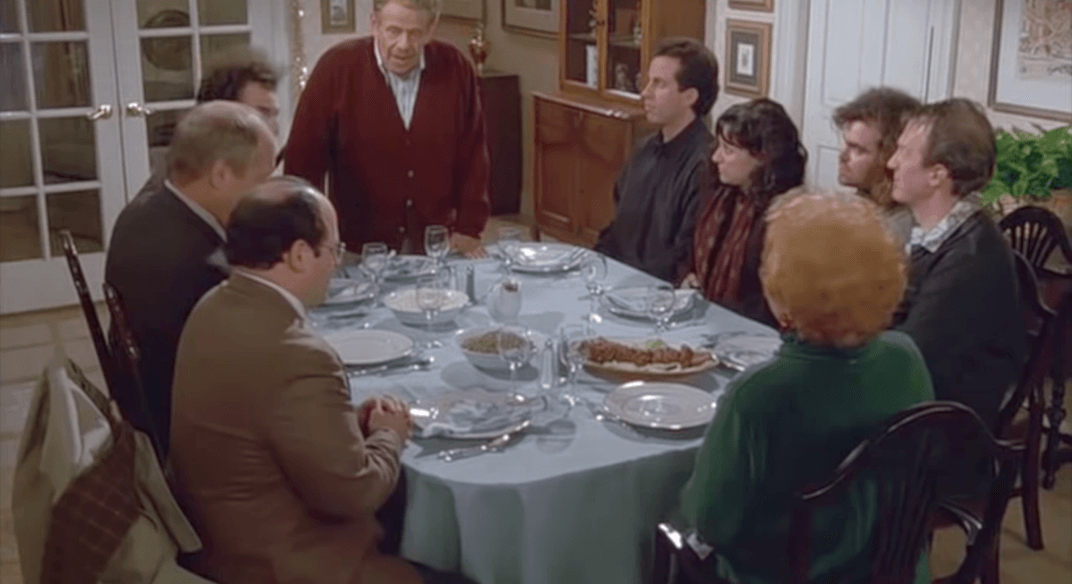 Frank Constanza’s legacy lives on with a holiday dinner that’ll leave you without a single grievance to air. On the menu, a traditional turkey dinner with all the fixings!