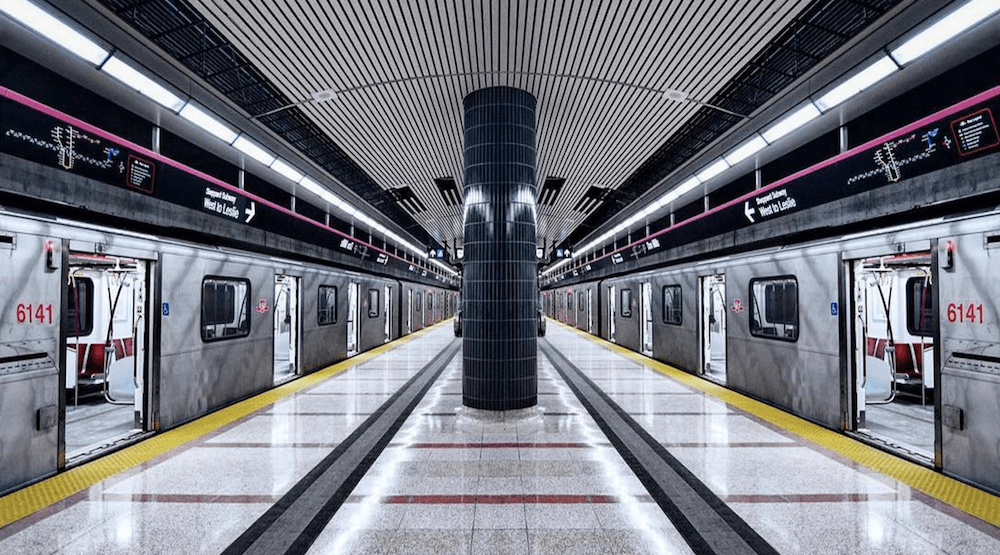 City council is meeting today to discuss the future of Toronto’s subway and the potential provincial takeover.

Council will also decide whether or not to spend $2 million on hiring additional staff and hiring third-party advice to continue negotiating with the province.

“City council has repeatedly supported keeping ownership of the Toronto Transit Commission in the city of Toronto and I expect we will continue to make that clear in these discussions and work to make that clear as part of advertising city consultations.”

Tory added the city has an interest in continuing to advance transit expansion in Toronto and establishing a constructive dialogue with the province to advance priority projects.

However, in order to proceed, Tory said the two governments need to adhere to the agreed upon Terms of Reference, which include public consultations and transparency.

Ahead of Wednesday’s council meeting, transit advocates, city councillors and former Chief Planner Jennifer Keesmaat were vocal about their disproval of the potential upload.

Across Toronto in front of 40 TTC stations, Torontonians are standing up for our subway. The TTC only works when it is owned and operated by the city. Tell Doug Foug – don’t steal #OurSubway. pic.twitter.com/FhXBIWONHW

Wednesday morning a city-wide ‘Day of Action’ was spearheaded by transit advocacy group TTCriders, and transit advocates distributed flyers opposing the subway takeover at 40 TTC stations across the city.

Keesmatt says the subway is Toronto’s most valuable asset and if its ownership is changing, the city needs to be “confident it’s going into the right hands for the right reasons.”

#TTC, our most valuable asset, is owned by the people of Toronto. For many, it’s maintenance, operations, expansion + price affect every day of our lives. If that’s being given away, we want to be confident it’s going into the right hands for the right reasons. I’d like evidence.

If City Council were to vote unanimously- or strongly even – against any further conversations with the Province regarding an upload of the subway, it would be dead. It’s that simple. It’s our asset. #WhereIsTheVision #WhereIsTheLeadership