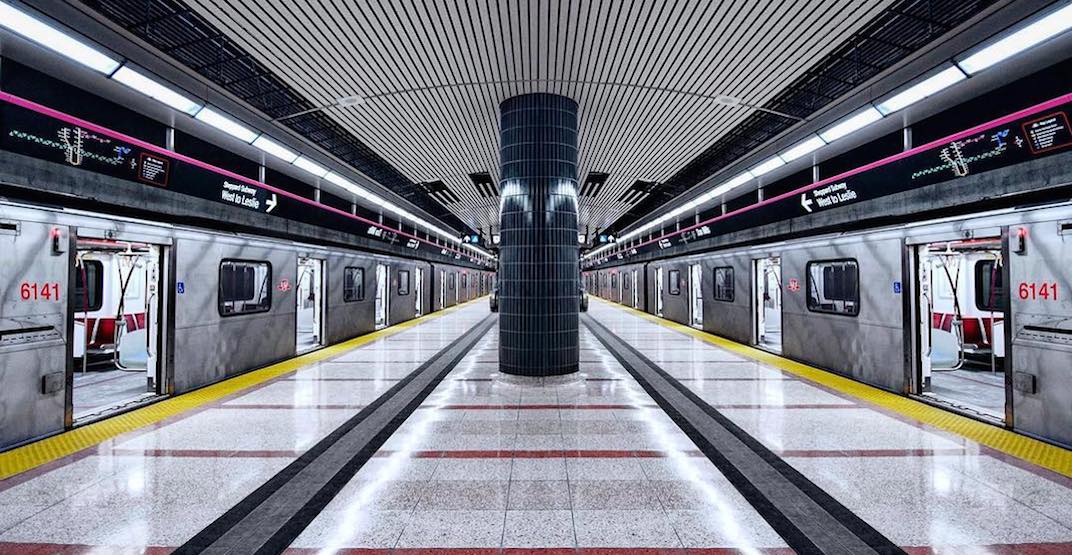 Because of this, Councillor Josh Matlow is calling on city council to implement a public awareness campaign titled “Save Our Subway” that opposes the subway upload in the face of the province’s planned takeover.

It’s time for Toronto to take a stand against Doug Ford’s upload of our subway, land & air rights to spend on politics-based plans outside our city. Councillor @joe_cressy & are asking the mayor & council to ensure residents know the facts. https://t.co/oooZDtAN9v

This follows last week’s announcement that the City of Toronto and the Ontario government have agreed to terms of reference to discuss the uploading of the TTC’s subway to the province. According to the city, the terms of reference will guide how to best align transit responsibilities between the two parties.

Instead, “his politics-based plan is to sell off our subway lands and air rights while wasting billions of dollars on subways to Pickering, where enhancing existing GO lines would move suburban residents much faster.”

Matlow says what Ford should be doing is helping Toronto invest in fact-based transit plans, such as the Relief Subway Line and the light rapid transit network in Scarborough.

Premier Ford has previously said with an upload his government will be able to cut through red tape to start new projects and finish construction faster.

While a number of councillors have voiced their concerns with the subway upload before, Mayor John Tory has said any actions taken towards the upload “need to be in the best interests of the people of Toronto including transit riders and employees, and that Toronto must be completely involved and fully consulted as Premier Ford previously indicated would be the case.”

Matlow, along with Councillor Joe Cressy, is now recommending the implementation of a public campaign that opposes the subway upload.

The campaign would include advertisements on TTC vehicles, stations and shelters, public messages in TTC stations, at least one public consultation session in every community council district and one monthly public consultation meeting with the first to be held in March.

The motion will be heard during the next city council meeting on Tuesday, February 26.

In his proposed motion, Matlow says Torontonians deserve to know the truth and added that nothing is actually stopping the province from building transit right now.

“Uploading the existing subway does not affect the Ford government’s ability to construct and own new lines or extensions. In fact, the Province is currently building, and will own, the Eglinton Crosstown,” reads the motion.