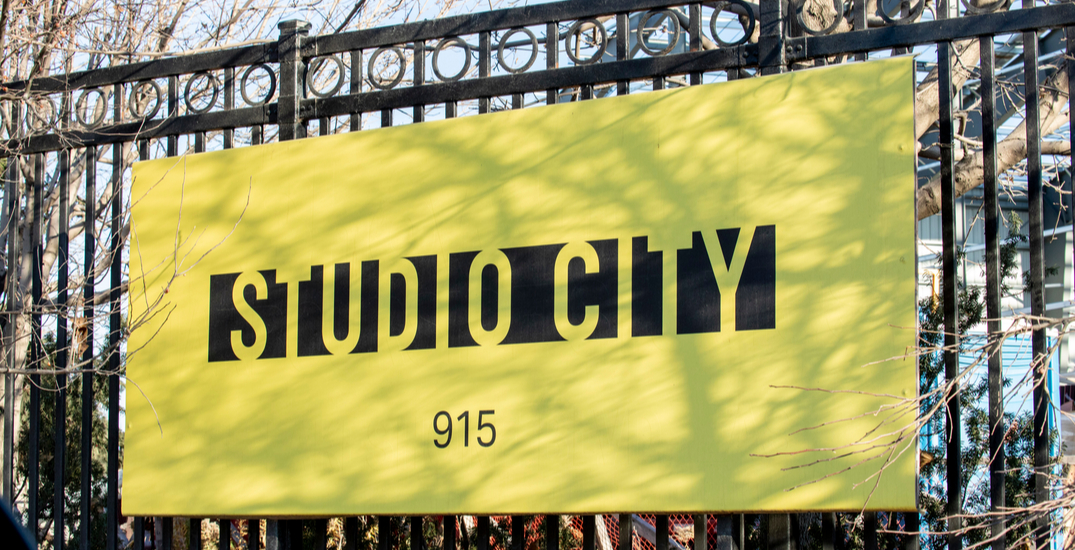 Want a career in film but don’t want to move to Hollywood? Toronto may be the place for you, according to MovieMakers 2022 list of best places to live and work in film.

MovieMaker.com has released their 2022 ranking of the best cities to live and work in as a moviemaker, and Toronto took the number two spot.

For streamers – and Guillermo del Toro fans – it may be no surprise that Toronto is a hot filming location. Torontonians have a special eye for catching when their city is masquerading as New York, Baltimore or some other fictional setting.

Second place is a big jump for Toronto after taking the 12th spot on the list in 2021.

“We are delighted to see Toronto ranked so highly on MovieMaker’s list of best places to live and make movies. Production in Toronto has been strong throughout the pandemic due to the collaboration between all levels of government and industry partners,” Mayor John Tory said in a press release.

Toronto has been home to a significant film festival for more than 40 years. Toronto International Film Festival (TIFF) launched in 1976 and has become a huge cultural event with movie stars descending on the city for the 11-day festival.

“Wow. Toronto shot up 10 slots since last year to number two, thanks to growing production spending in spite of the pandemic, a thriving film culture fueled by the Toronto International Film Festival, generous tax credits and highly skilled crews. With plans to dramatically increase its number of sound stages, the sky’s the limit,” Tim Molloy, editor-in-chief of MovieMaker, said in a press release.

Netflix’s Locke and Key, Amazon’s The Boys, and Guillermo del Toro films like The Shape of Water and Nightmare Alley are among some of the films and series shot in Toronto in recent years. Not to mention the long-running Murdoch Mysteries that has shot most of its 15 seasons in Toronto.