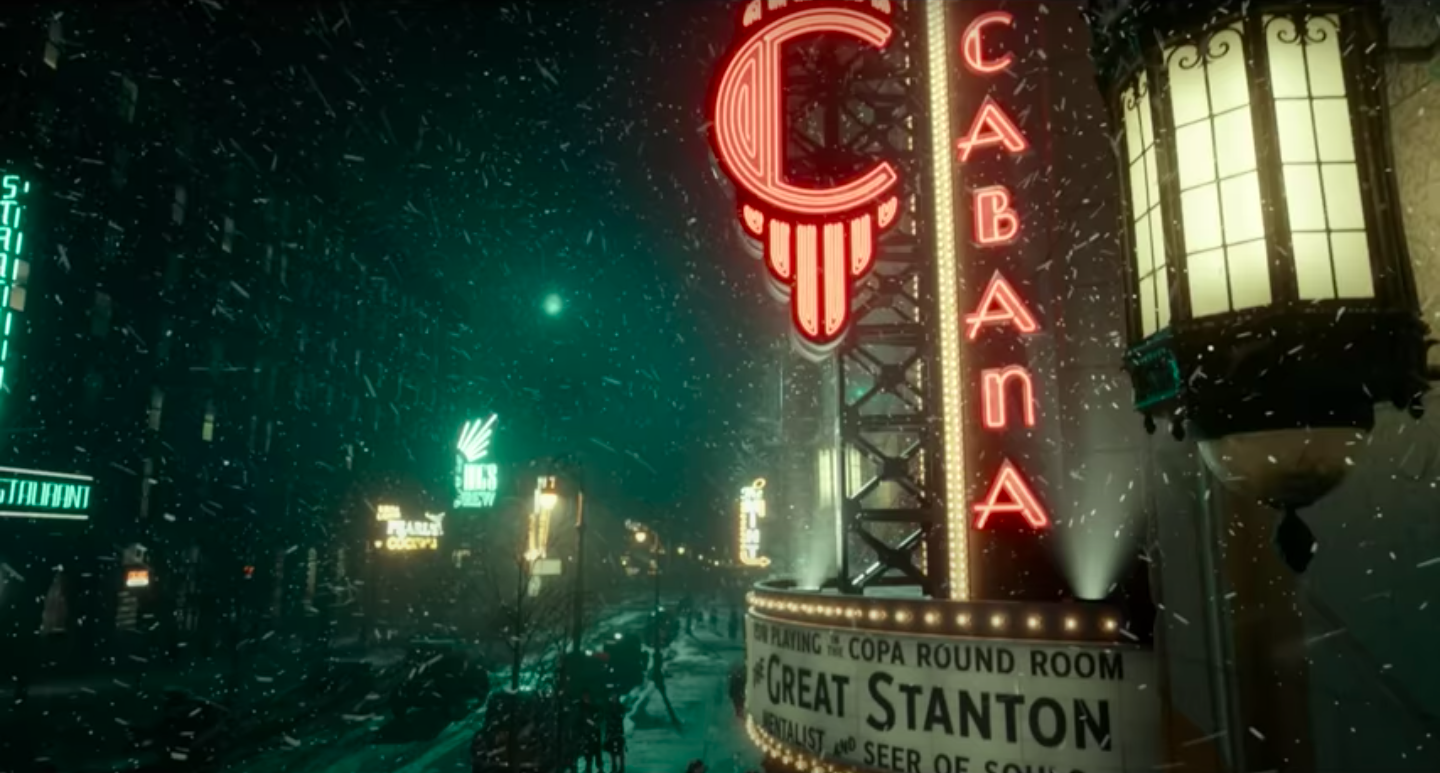 His latest film, Nightmare Alley, was shot in the city and will premier at TIFF Bell Lightbox on December 1. The film premier will begin at 8 pm and will have a question and answer period immediately following streamed live from New York. The TIFF screening is the sole Canadian premier event.

The film will be available in theatres beginning December 17.

The final trailer for del Toro’s latest dropped this week. It shows Bradley Cooper playing Stanton Carlisle as he swindles the rich using his new-found abilities as travelling con man. The film is a remake of the 1947 film of the same title.

Of course, Toronto isn’t Toronto in the film. It’s playing the role of 1940s New York, and it looks the part.

Take a look at the trailer, how many Toronto landmarks can you spot?

Academy Award winner del Toro has shot many films in Toronto over the years of his career. His body of work filmed in Toronto includes Mimic, Blade II, Crimson Peak, and The Shape of Water.

Not only will the film be premiering at TIFF Bell Lightbox, but the director curated film noirs that will be presented at the theatre. The Guillermo del Toro Presents: Film Noirs from 20th Century Studios series will be held from December 3 to 19. More details on the screenings can be found here.

When: December 1, 8 pm.
Where: TIFF Bell Lightbox
Tickets: On sale to the general public on November 25.