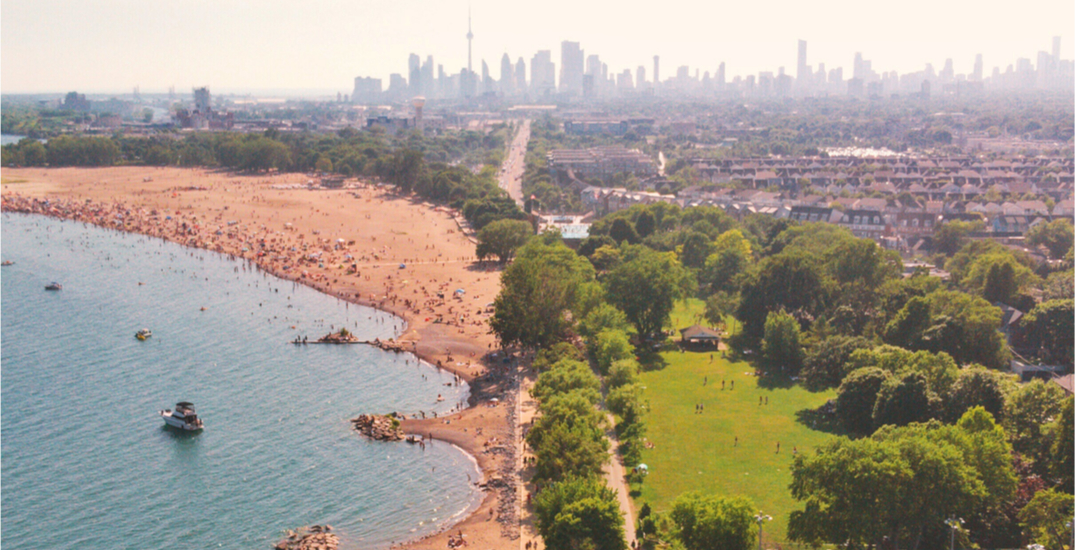 While it is extremely hot out, the water quality at four major Toronto beaches is so poor right now it’s considered unsafe to swim.

According to the City of Toronto, Woodbine Beach, Sunnyside Beach, Kew Beach, and Bluffer’s Beach Park are currently “unsafe to swim.”

The City of Toronto posted the water quality advisories to its website just after 10 am on Wednesday. The water is checked daily, and the City will turn the beach’s online icon green again when it’s safe to swim.

“Swimming is not recommended during and after storms, floods, or heavy rainfall. Cloudy water can be an indicator of high levels of bacteria that may pose a risk to human health,” the City said on its website. 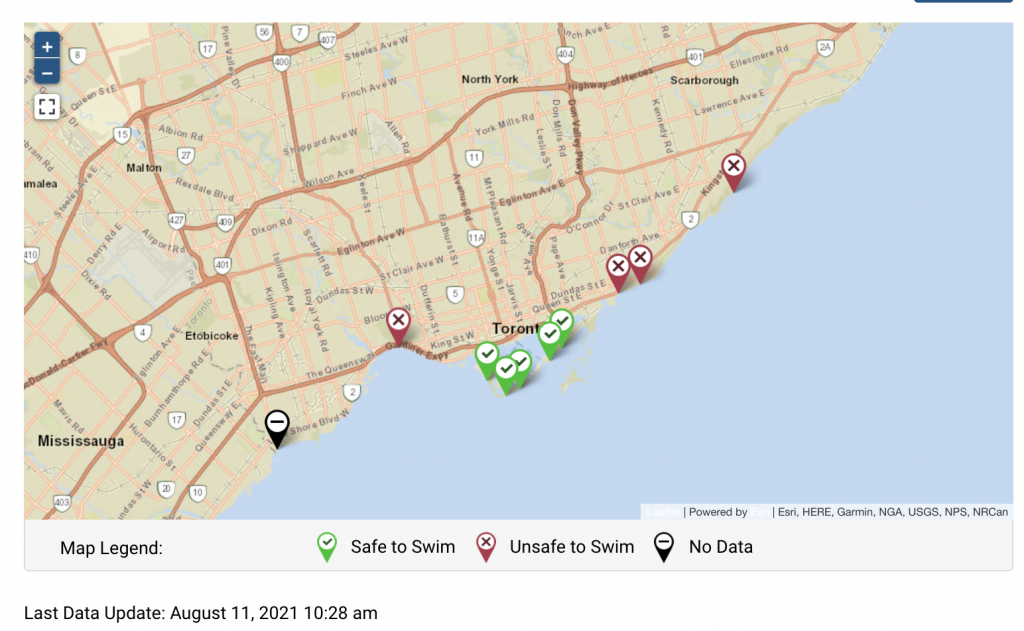 Those looking to cool off from the heat can still go swimming at Toronto’s other beaches, where water quality testing indicates the lake is safe to swim in.

Alternatively, you can book a spot at one of Toronto’s public pools.

Stay safe in the heat, Toronto!