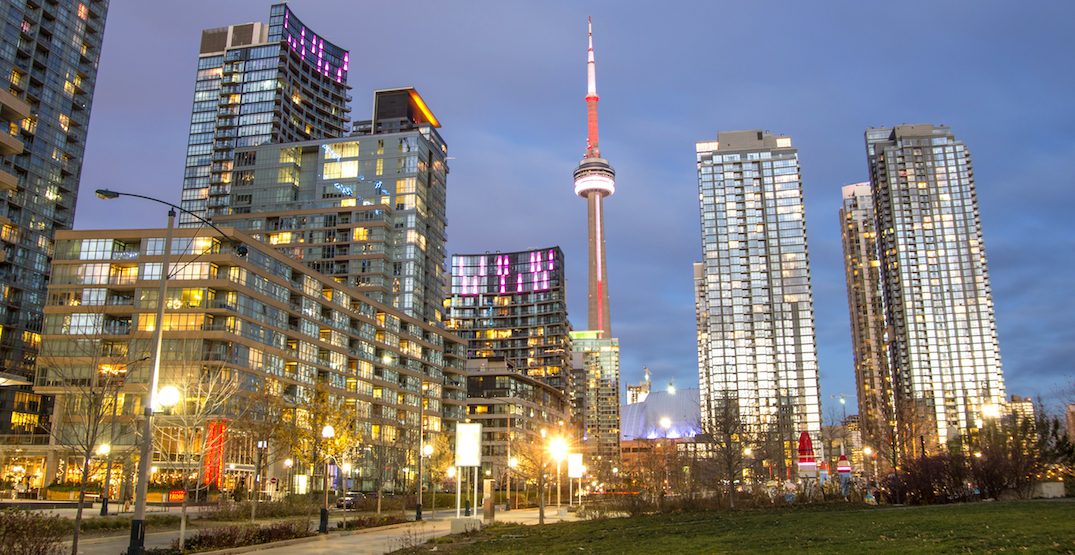 Anyone who lives in Toronto knows just how hectic this city can be, but according to a new ranking, Toronto has come out on top as the best city in Canada for young adults to have a balanced lifestyle.

To do so, they looked at three very important factors: happiness ratings, the cost of a monthly gym membership, and the cost of domestic beer.

Compared to all the cities across the world, Toronto came fourth for having a balanced lifestyle, but it beat out Vancouver — which ranked sixth — making Toronto the top Canadian city. 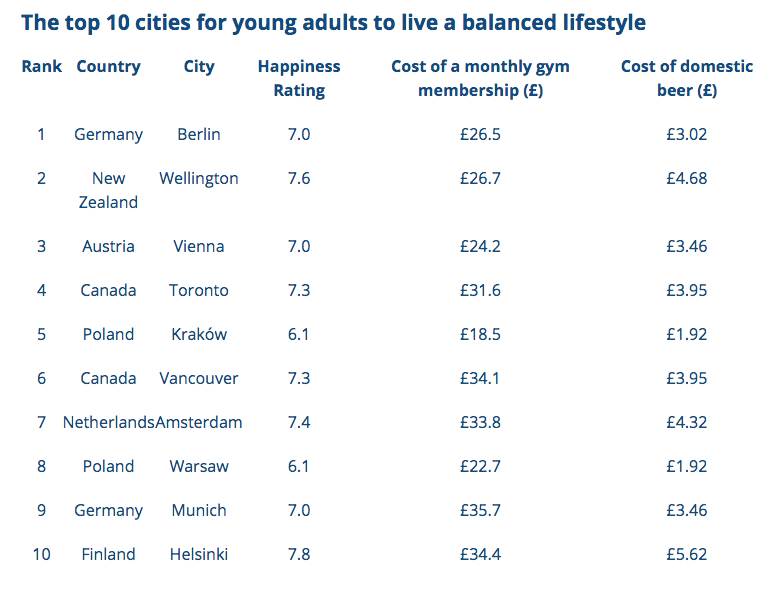 Despite this ranking, Toronto has also recently been named as one of the most “severely unaffordable” cities in the world. The prices of homes across the GTA have been skyrocketing over the past year, particularly in the suburbs, with the average price having surpassed $1 million for the first time ever last month.