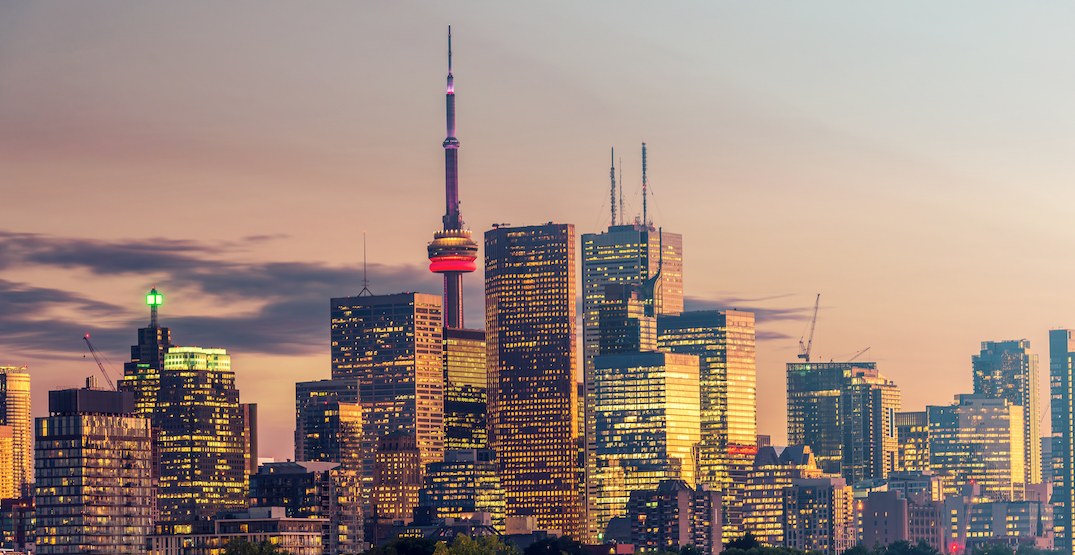 Torontonians have long known that the city’s high real estate prices can be a huge barrier to jumping into the market, but according to a new report, Toronto is actually one of the top five most “severely unaffordable” cities in the entire world.

The Urban Reform Institute recently released its 2021 report on international housing affordability and found that Toronto ranked fifth on its list of the top “severely unaffordable” cities around the world. This is up one spot from last year’s ranking.

Canada’s other largest city, Vancouver, ranked even worse than Toronto, coming in as the second most unaffordable market in the world, holding its near top spot from last year.

Hong Kong rated as the most unaffordable, with Sydney, Australia and Auckland, New Zealand taking third and fourth place, respectively.

According to the report, the number of housing markets in both Canada and the United States that have become severely unaffordable has steadily increased since 2004. 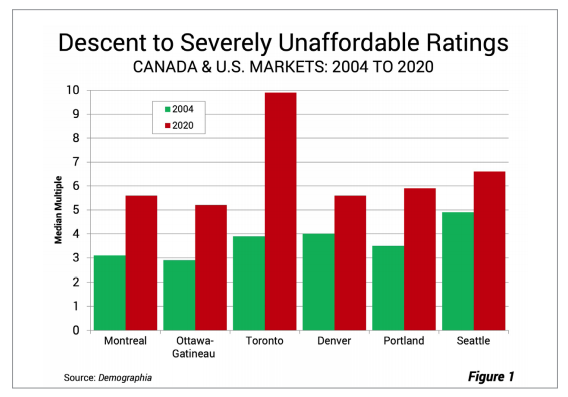 Just three years ago, in 2018, Toronto was ranked as the 21st most unaffordable market in Urban Reform Institute’s annual report, which shows a noticeable increase in the last few years alone. 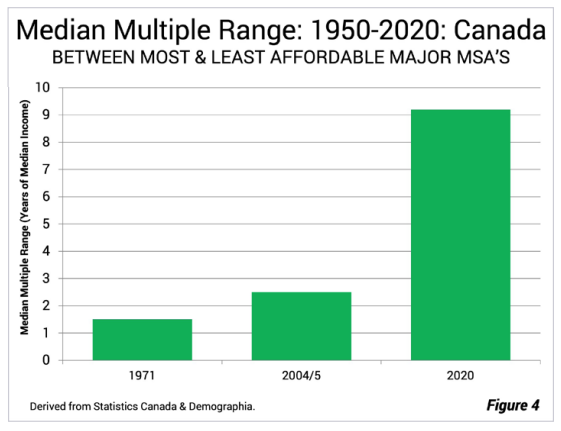 The report also details how the COVID-19 pandemic contributed to this year’s affordability rankings. Not only were many workers whose jobs could not be done remotely faced with either low or no wages, but a number of housing markets also saw escalating prices.

“This is in large measure a result of substituting telework for physical commuting, which gave households the flexibility to seek new housing with more space, indoors and outdoors,” the report reads. “This rapidly developing demand shock drove house prices up.”

The report also cites the International Monetary Fund’s World Economic Outlook, which found that “the pandemic will reverse the progress made since the 1990s in reducing global poverty and will increase inequality.” 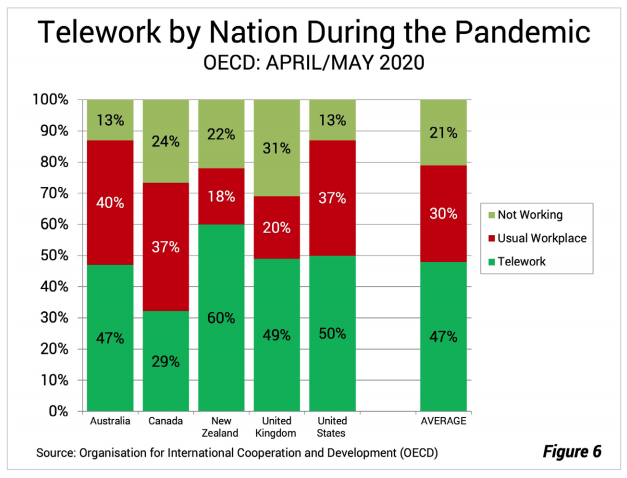 The report anticipates that as remote working becomes more of the norm, it could reduce demand in major cities, which have historically been the least affordable areas.

Interest in buying homes in Toronto has already started dropping, with a 12% dip in condo sales from April to December of last year, according to a recent report by Zoocasa.

“It provides the global middle class a ray of hope,” the Urban Reform Institute report says.