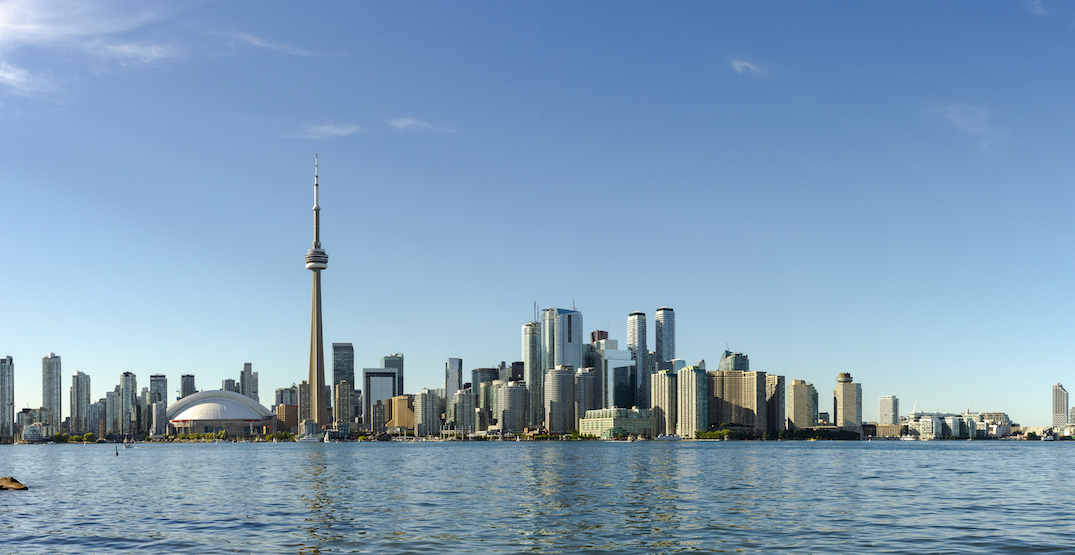 Despite the economic uncertainty the last year has brought many Canadians, the average selling price of a GTA home has passed the $1 million mark for the first time.

According to a new report from the Toronto Regional Real Estate Board (TRREB), the average Toronto home price in February reached $1,045,488. This is a month-over-month increase of a whopping 14.9%.

Last month, TREBB’s Market Year in Review & Outlook 2021 Report predicted that the average selling price for all home types in all regions of the GTA would surpass $1,000,000 for the first time and go on to reach $1,025,000. Evidently, it didn’t take very long to break that record.

Ivan Gorbadei, a salesperson with RE/MAX, says that he felt the TRREB projection was “conservative” and isn’t surprised to see prices rising as high as they are so quickly.

“With historically low interest rates and high sales, there are strong reasons to expect a solid price growth in Toronto and [the] GTA this year,” Gorbadei said. “Most of that growth is very seasonal and usually happens in the first five months of the year. Therefore, I am not surprised to see a hot start, knowing there will be some month-over-month cooling down later in 2021.”

The TRREB data also shows that detached homes in the GTA have an even higher new selling average of $1.37 million — a 23.1% year-over-year increase.

“It’s clear that the historic demand for housing experienced in the second half of last year has carried forward into the first quarter of this year with some similar themes, including the continued popularity of suburban low-rise properties,” said TRREB President Lisa Patel.

The number of sales in the GTA has also been skyrocketing. In February, 10,970 homes were sold, which is a 52.5% increase compared to February 2020.

One troubling aspect that the report highlights, however, is the low inventory available, which will likely further drive up prices.

With 10 more months left in the year and the average already hitting $1 million, we can only imagine what GTA home prices will be like by the end of 2021.