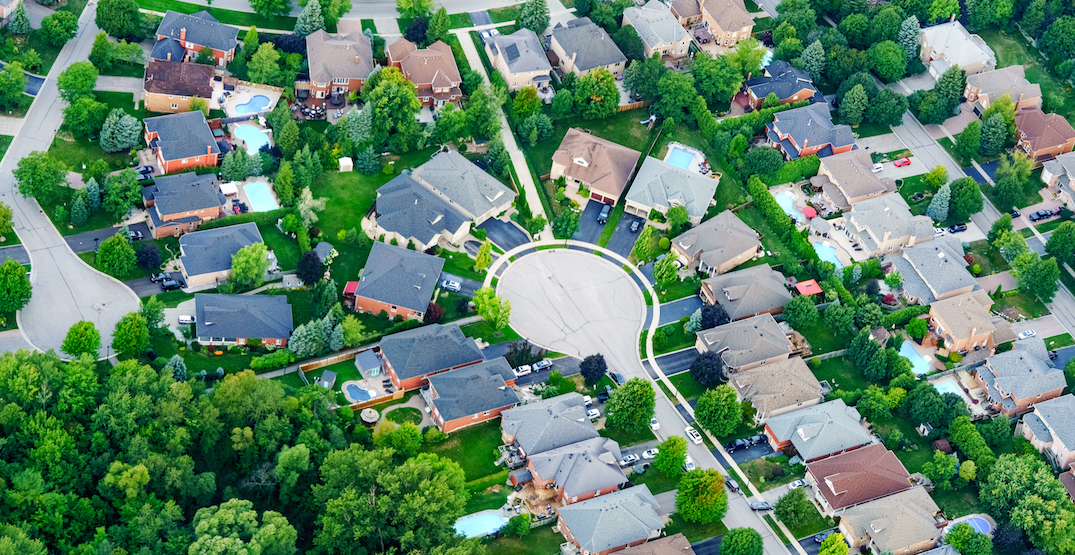 Home sales have skyrocketed during the COVID-19 pandemic, and according to a new report from Zoocasa, nearly a third of new Ontario homeowners are purchasing properties in areas they hadn’t previously considered.

The COVID-19 pandemic has forced many Ontarians to work from home, which has not only allowed them to explore real estate opportunities in new geographic areas, but has also caused a shift in what amenities homebuyers are valuing the most.

The Zoocasa survey found that 32% of new homebuyers purchased their properties in areas they wouldn’t have considered before the COVID-19 pandemic. 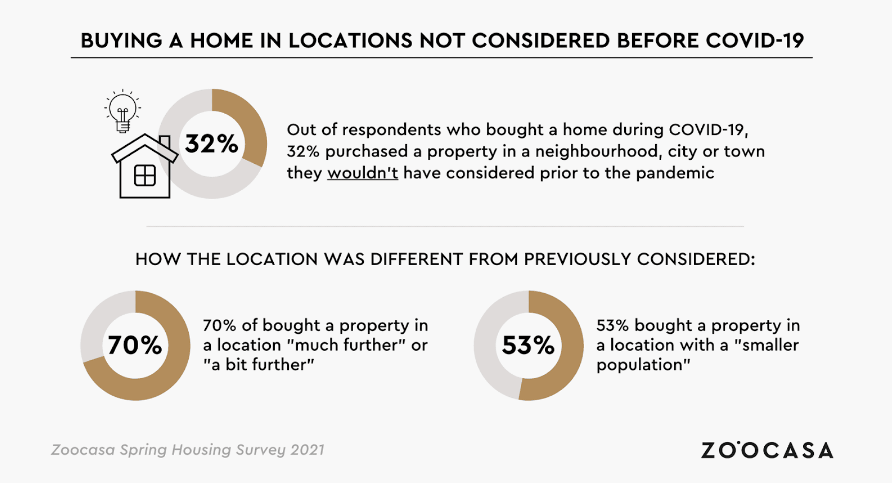 Lower prices seem to be an overwhelming factor in homebuyers choosing these previously unconsidered locations, with 55% of the people surveyed reporting that as the main reason they chose their new location.

The size of the home and availability of green space were also major factors, with 41% and 37% of homebuyers, respectively, citing those as main reasons behind their purchase.

The report also found that access to a particular set of amenities was popular among homebuyers including ability to receive online deliveries quickly, access to grocery and takeout deliveries.

The Ontario homeowners also overwhelmingly wanted to be within a 15 minutes walk, bike, or transit ride or parks and green space, grocery stores, pharmacies, doctor’s offices, restaurants, and shops.

With these amenities at the forefront of buyers’ mind, suburban areas have seen a drastic increase in popularity, something that Zoocasa survey respondents overwhelmingly felt was driving up the real estate prices to unsustainable rates in both the suburbs and smaller towns.

Zoocasa also surveyed aspiring homeowners to get a gage of how the current market is affecting their plans to buy in the future.

Whether the increased home prices and popularity of suburban areas will continue as we come out of the COVID-19 pandemic remains to be seen.