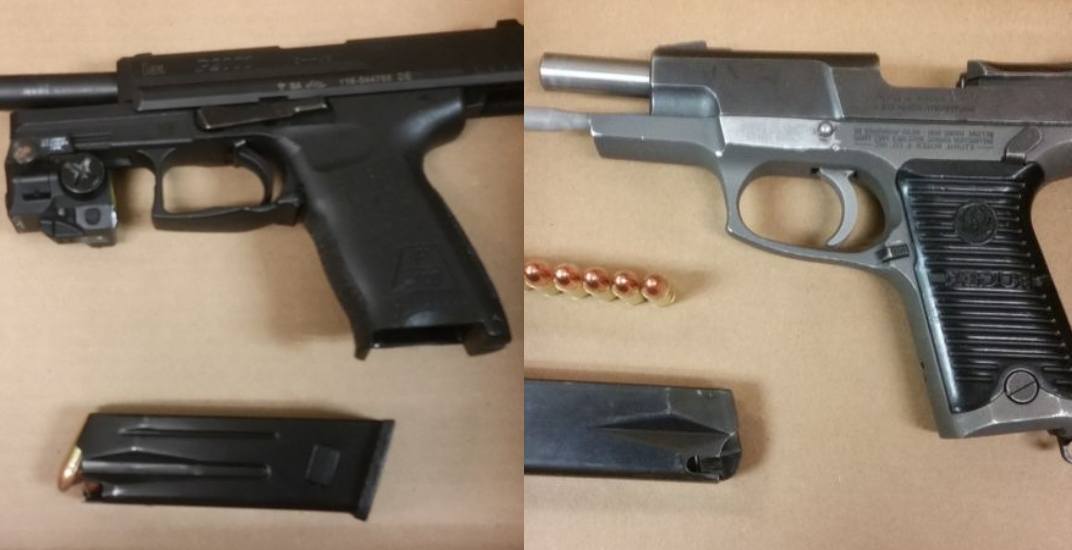 The Toronto Police are informing the public of arrests made in connection to an attempted murder that occurred before the Christmas holidays.

According to authorities, on December 18 at 4 pm, two males were walking in a parking lot in the area of Driftwood Avenue and Jane Street.

During this time, three other males drove into the parking lot and had a verbal interaction with the two other men.

The occupants of the vehicle then produced a handgun and began firing at the two males for unknown reasons, police say.

One of the males sustained a gunshot wound to the head, which caused him to fall to the ground before he was dragged several feet by the vehicle.

The victim’s injuries were considered serious and he was rushed to the hospital where he was treated and later stabilized.

The suspects fled the area in their vehicle.

Through an investigation conducted by the West Command Gun Violence Suppression Unit in addition to assistance from the public, police were able to identify the suspects in the vehicle.

On December 21, 19-year-old Stefian Grcevic of Toronto was arrested and on January 3, officers conducted a vehicle stop and arrested the two additional suspects which included 20-year-old Filmon Fesshaghirgis of Toronto and 22-year-old Janai Alexander of Toronto.

The three suspects are now facing a combined total of 47 charges that include attempted murder, aggravated assault, discharge firearm with intent and assault with a weapon. 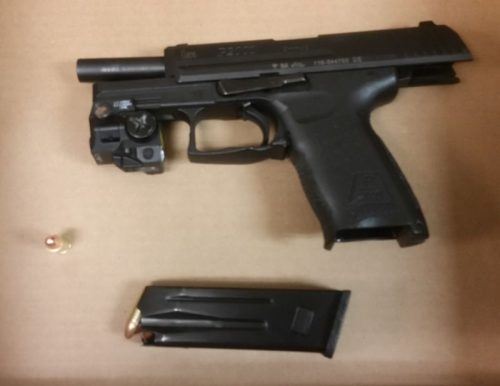 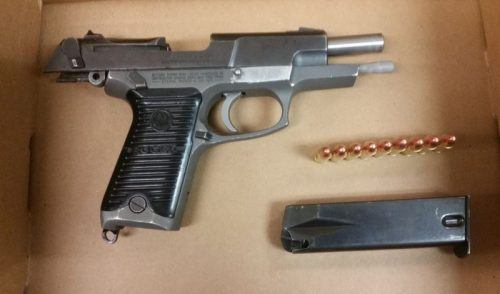 Authorities also say two additional males were in the vehicle at the time of the arrest and as a result, 18-year-old Joshua Sawyer and 21-year-old Donte’a Mitchell, both of Toronto, were also arrested.

They now face a number of charges that include occupy motor vehicle with firearm, unauthorized possession of firearm, and possess firearm obtained by crime.

All five men are scheduled to appear in court this Friday, January 4.