Three people are facing a total of 21 charges after a woman was allegedly lured into the sex trade by a man she met on the dating app Tinder.

The sex crimes human trafficking enforcement team started an investigation on December 1 after two men had each allegedly attempted to recruit two different women into sex work through the dating app.

Toronto police allege that Joshua Hamblett, 23, Sashauna Wilkins, 23, and Keagan Prophete, 19, who are all from Brampton, were each involved in the effort to use Tinder to find potential victims.

In the first instance, police say a woman met Hamblett on Tinder, and he attempted to recruit her into the sex trade. When she refused, Hamblett continued to harass her.

In the second instance, a woman met Prophete on Tinder and he took her to a Mississauga hotel, took images of her in “various stages of undress” and posted the photographs on an online advertising hub.

He kept all of the money generated by her sex work and also assaulted her and threatened her and her family, according to investigators.

In a similar instance, Prophete introduced the same woman to Hamblett and Wilkins, who allegedly took photos of the victim and advertised her services online.

Police say the suspects forced the victim to hand over her earnings from the sex trade.

“Both men and (the 23-year-old) woman used deception, intimidation and fear to exercise control over the actions and movements of the woman,” police said in a news release. 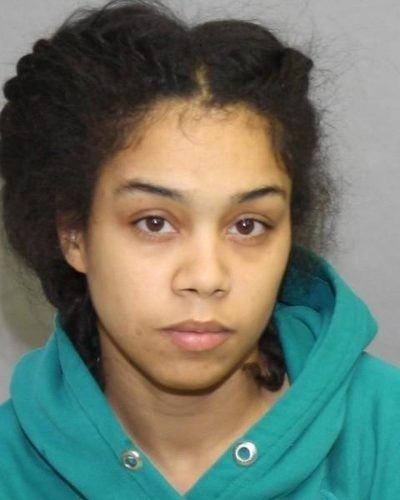 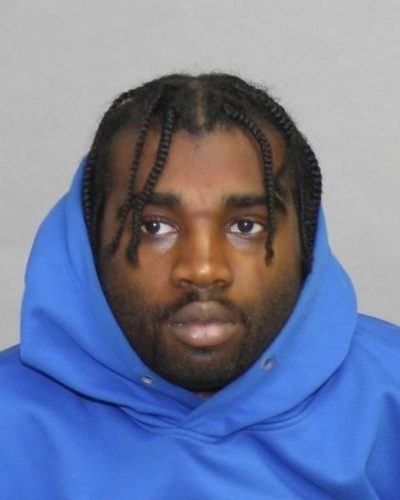 Hamblett is also facing a harassment charge over the first attempt to recruit a woman into the sex trade.

On December 18, Prophet was arrested and is facing nine charges in total, involving human trafficking, as well as assault and uttering threats. 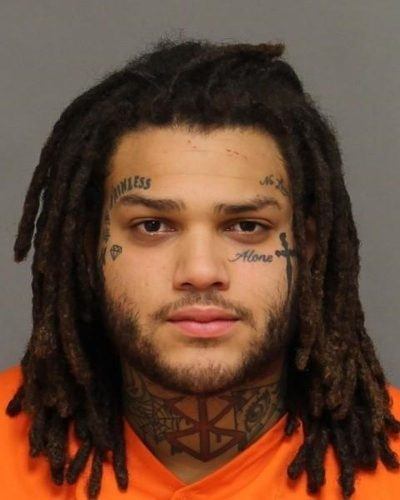 All three suspects have appeared in court, but police say they are concerned there may be more victims.

“Police would like to encourage all affected individuals to come forward and report human trafficking occurrences,” reads a release from police. “We want to make sure that everyone has access to support services and an exit strategy, regardless of their decision to proceed criminally.”