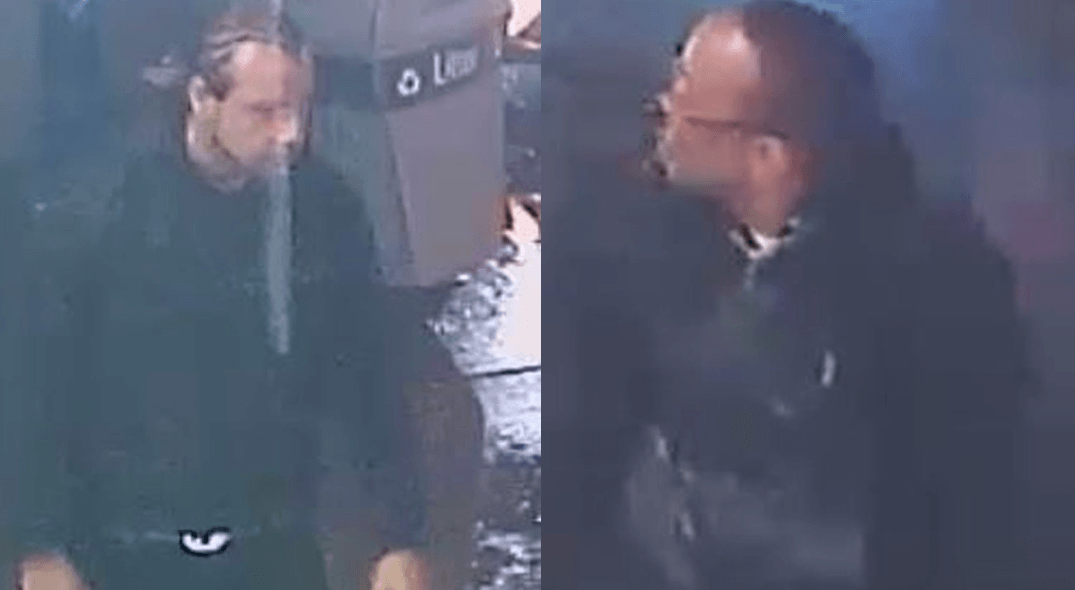 Toronto Police are looking for two suspects after an assault in the Queen Street West and Bathurst Street area in the early morning hours of January 1.

According to police, at 12:30 am, they responded to an assault call at the downtown intersection.

It’s reported that a 36-year-old man was walking along Queen Street West and got involved in an altercation with two men. The 36-year-old man was punched by a one man and fell to the ground unconscious, where he was then punched again by a second man.

The first suspect is described as 25-35 years of age, 6’0″, slim build, with corn rows and a beard. He was wearing a black hooded sweatshirt, black pants and black running shoes. 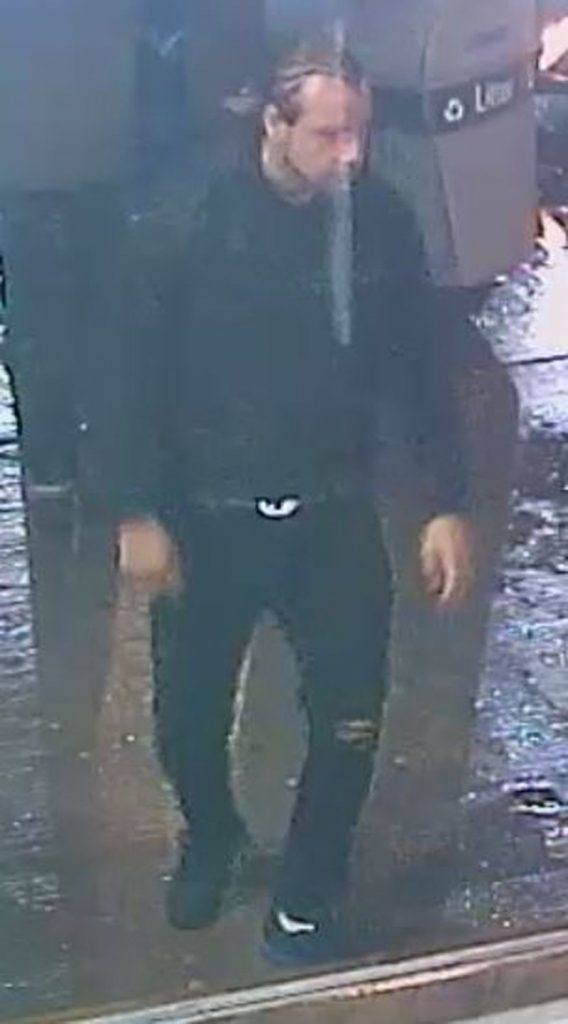