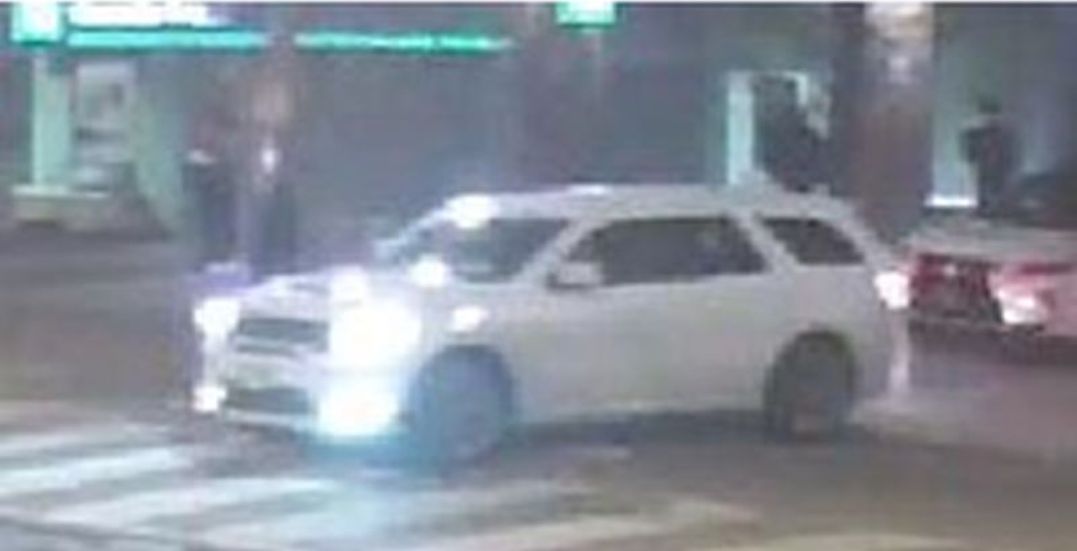 Toronto Police are searching for an SUV and its occupants, wanted in a shooting investigation.

On Saturday, December 29, at approximately 2:51 am, officers responded to a call for the sound of gunshots in the Queen Street West and Ossington Avenue area.

It is reported that a 25-year-old man was walking in the area when a firearm was discharged at him several times. The man was struck and made his own way to the hospital.

According to police, the suspect(s) fled in a white SUV, headed northbound on Brookfield Street. The SUV is believed to be a newer Dodge Durango.

Security camera images, along with a generic image of the vehicle, can be seen below. 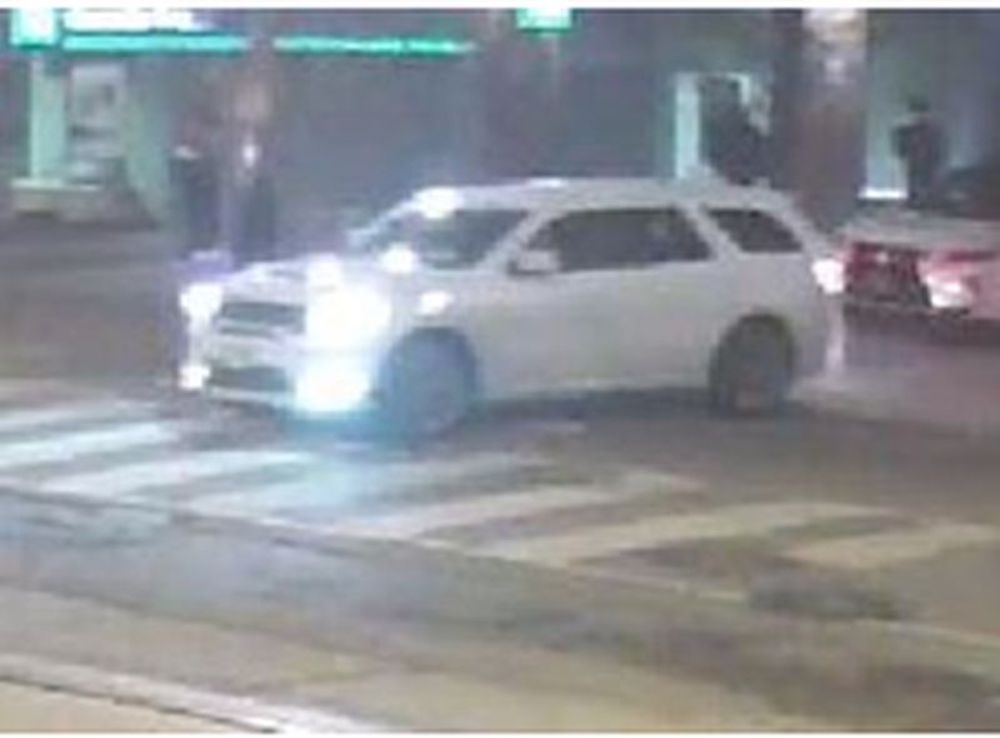 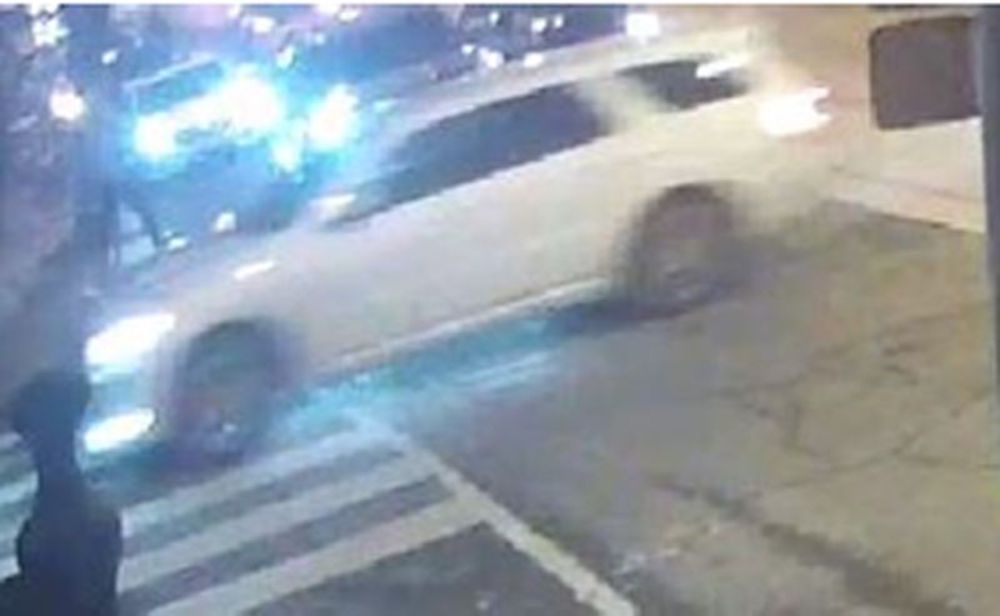 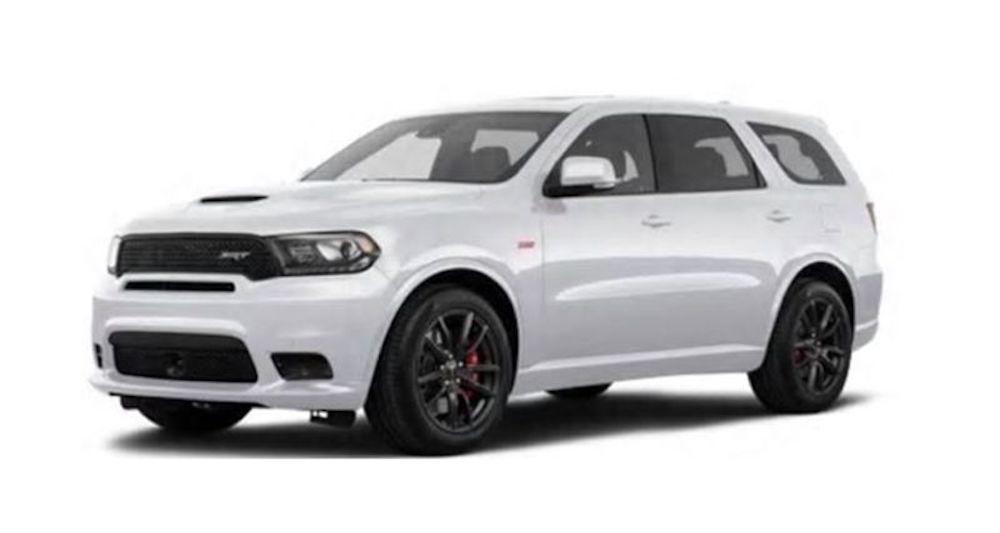