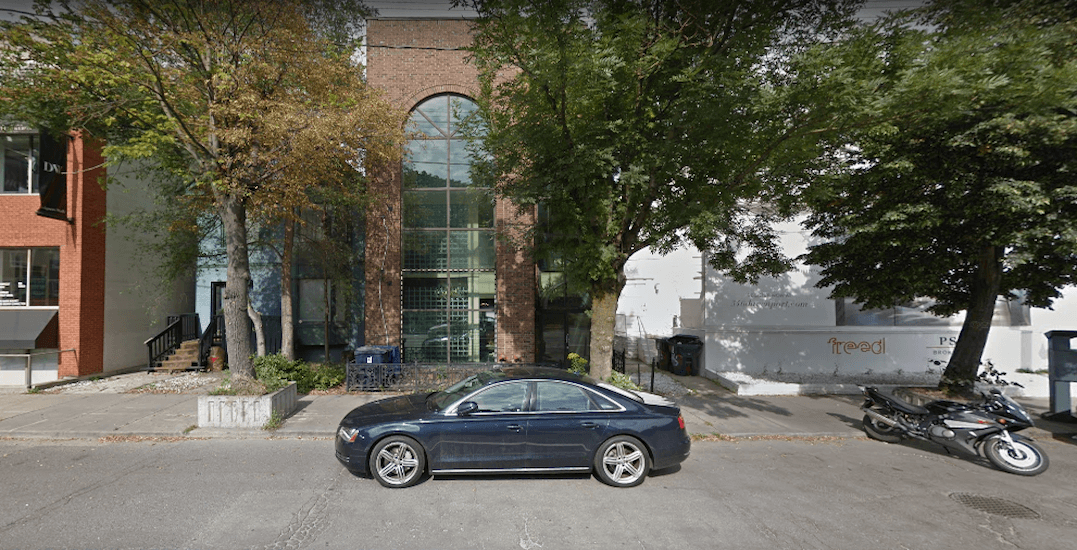 As Toronto prepares for a cold February, the city has announced that it will be opening a new respite centre on Davenport Road starting this weekend.

While the building still needs to undergo renovations, it will open as a respite facility this weekend before opening permanently later this spring.

“The site will be renovated for accessibility over the coming months, during which time city staff will design the program to ensure that it meets the standards set out in the city’s new shelter model,” wrote Cressy in a statement.

This winter’s cold-snap saw the city’s most vulnerable without somewhere to sleep, and many of the city’s respite centres running out of beds.

“Many people in our own community don’t have a safe place to spend the night. This is why we welcome this new shelter to the Annex,” said Albert Koehl, Vice-President of the Annex Residents’ Association at today’s announcement.

“There is no greater responsibility this City has than ensuring everyone that wants shelter, has access to shelter, while we address the crucial shortage of affordable and supportive housing,” said Tory in a statement.

“I have made it clear that I believe we need more places in our city to help our homeless find shelter – this is the right thing to do,” he said. “Working to ensure these locations are located seamlessly in communities, and are part of their communities, is a collective effort which requires the cooperation and the sensitivity of every single Torontonian just as it is the responsibility of everyone to fight homelessness.”