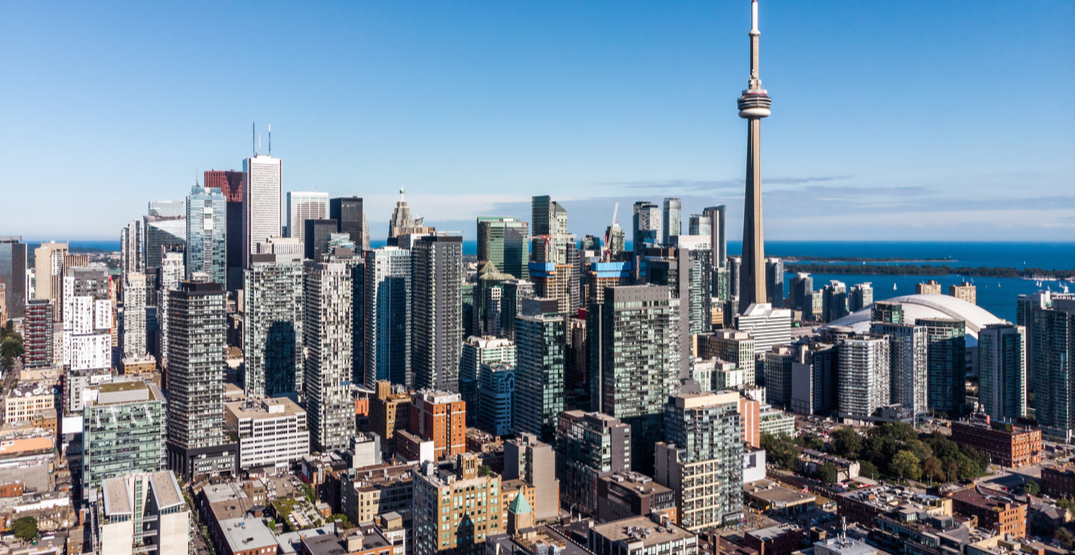 Mayor John Tory said Toronto will be receiving $166 million of the federal governments gas tax money, which is a good start, but does address the city’s revenue shortfalls.

On Monday, Tory said the the federal governments $2.2 billion expedited funding, — it was already in the budget, but will now be available for Toronto to access by June 10, providing $166 million to help with cash flow.

Tory said that the city is losing about $160 million a week with a projected $1.5 billion revenue loss over the course of the pandemic, which is a conservative estimate.

“This is good news,” Tory said. “It’s the money we expected to receive, but it’s on an accelerated basis.”

While Tory said the money will help more the “latitude on the cash flow” it does not necessarily address the revenue shortfall, such as the TTC revenue loss of $20 million weekly, which has been deeply affected by the pandemic.

“In the context of what we needed, this is not contributing to dealing with the shortfalls that have arisen from COVID-19,” Tory said.

However, Tory did say that he is optimistic in hearing that the federal and provincial governments are working together to provide more funding.

“We’ll be counting on those results to come forward sooner rather than later.”

Tory again emphasized that help must come soon in order to have a “safe restart and strong recovery.”

“A strong recovery can only happen with strong cities.”

The mayor acknowledged his frustration with the founding fathers of the constitution, who at the time, did not realize that cities would grow to be bigger than some provinces —jurisdiction for municipalities falls under the provincial government.

But, Tory said that Premier Doug Ford knows the importance of funding cities.

During Ford’s press conference on Monday afternoon, he said that around $813 million given to Ontario is “existing money” but has now just been expedited by the federal government.

“It’s not new money. We need new money, I’ve committed to help the municipalities. We need the federal government to help,” Ford said.

He added that Ontario pays $13 billion in “hard-earned tax dollars” to the federal government.

“We give more to feds than we get back,” Ford said.

“Prime minister we need you to be in there. I appreciate them advancing the payment but it’s already in the budget.”

Mayor John Tory has been repeatedly calling on provincial and federal financial aid, to assist Toronto during the pandemic.

Tory has emphasized before that “strong cities” will be needed to boost the economy again, calling Toronto, “Canada’s economic engine.”

Toronto itself accounts for 20% of the nation’s GDP.
The Toronto mayor has used the TTC as an example of where the federal government could provide support, as the transit system loses could lose almost $300 million by Labour Day even with service cuts.
However, Trudeau has said that emergency public transit funding is not a federal responsibility.
To date, there are 11, 338 coronavirus cases in total in Toronto with 8, 360 recovered and 828 reported deaths