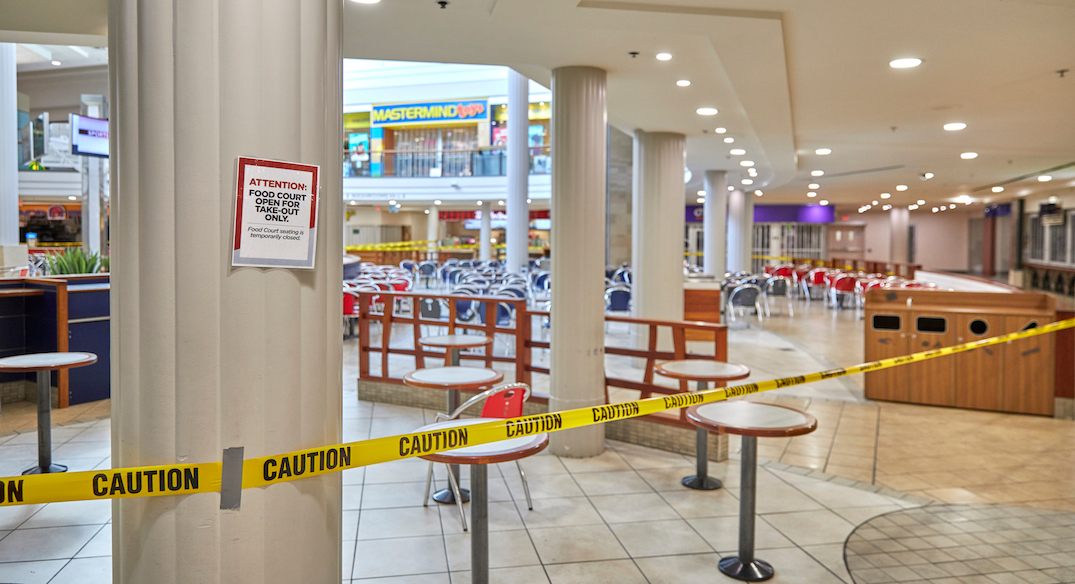 Mayor John Tory painted a dire picture of Toronto if the federal and provincial governments do not provide financial aid to the city.

On Friday, Tory said it was just left to the city, there would need to be a 47% property tax hike to make up for the projected $1.5 to $2.8 billion loss.

“This is not practical nor is it fair to the citizens,” Tory said.

“We cannot run a deficit. We have yet to hear of any financial commitment or even the discussion to have one, by the other levels of government.”

“We are ready to rev up but we cannot stall.”

Tory presented troubling service cuts that would need to be made in order to make up for the loss in the city’s revenue, if other levels of government do not help and the massive tax hike is not taken.

He acknowledged that City staff have been hard at work figuring out saving solutions navigating how to reduce costs without reducing services.

“I find these cuts unacceptable to contemplate. The magnitude of these cuts is terrible and devastating if they needed to happen,” Tory said.

According to the mayor, the preliminary cost saving for this year includes:

Tory said that this would put almost 20,000 staff out of work which would only “further devastate the GTA economy.”

The mayor added that encouraging words from the other levels of government do not buy childcare, transit services, or help the homeless.

“In order to have a healthy robust economy, we must have that rooted in our cities. We need that help now.”

While Tory showed a dire situation for Toronto, the coronavirus cases in the city have also been heading in an “unfortunate” direction.

According to Toronto’s Medical Officer of Health Dr. Eileen de Villa, there are 258 new cases on Friday, bringing the city’s total to 9,615 with 6,998 recovered.

There are 743 reported deaths.

De Villa said that over the last three days there has been an increase in the COVID-19 case numbers, which could reflect transmission from two weeks ago.

She added that when Toronto Public Health analyzes the data to see where these cases come from, it could be from holidays or events, like Mother’s Day.

“We want to keep monitoring the data to see if events like these is creating more COVID-19  transmission in the city,” she said.

“We want to continue moving forward especially as the nice weather approaches.”

Again, de Villa told residents to physically distance when outside and to wear face coverings when this is not possible.

The Medical Officer of Health also noted that for anyone who has one or more symptoms of the virus, to go to an assessment centre.