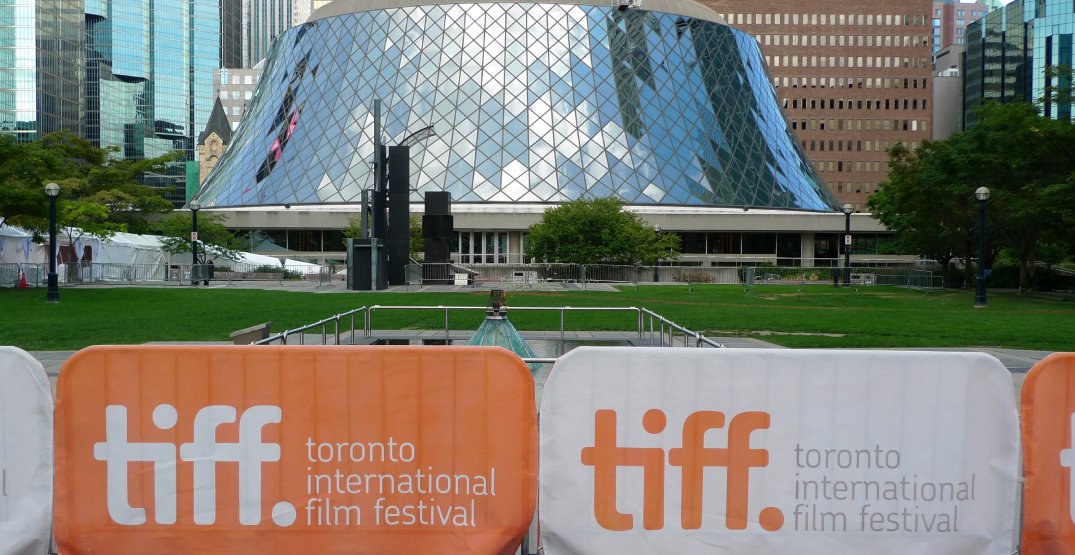 Have you always wanted to be a part of the illustrious Toronto International Film Festival? Your opportunity has arrived.

Somewherelse, a Toronto-based creative and artist services company, is now hiring an event production team for this year’s film festival, to work August 29 through September 21.

The studio is co-producing the TIFF Red Carpet Festivities and Festival Street, and you can help make the magic happen.

If you fit the mould, or just want to try something new at a chance to be around some of the world’s biggest movie stars, applications are now being accepted.

Dates and rates vary depending on the position. Applications can be sent to [email protected] along with your resume, availability, and the role you’re applying for attached.

No DMs on social media, as per the request of the hiring company!

The Toronto International Film Festival is set to take place September 8 to 18, and ticket packages are now available online.