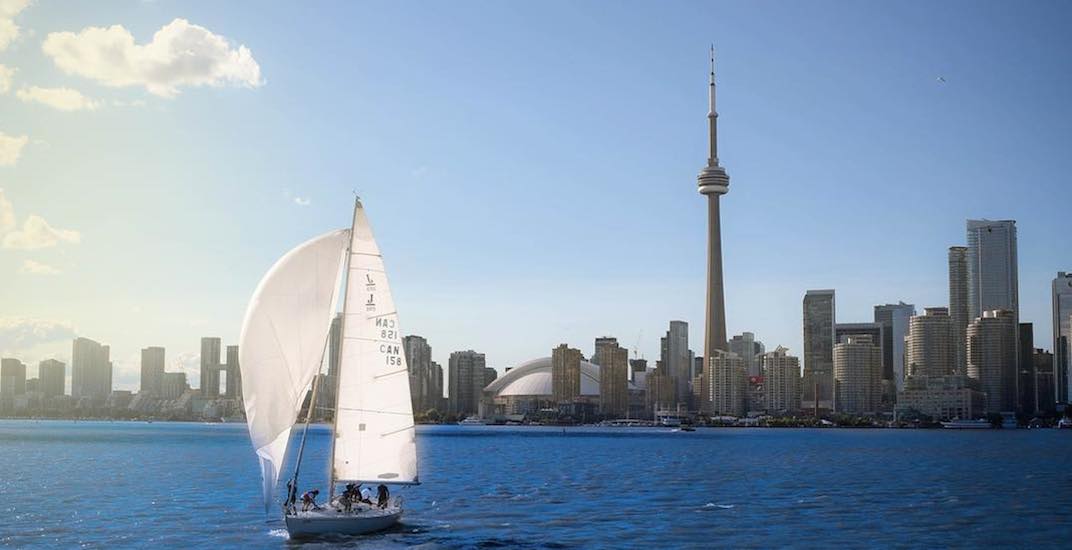 Looking for something new to do in Toronto today?

The Smashing Pumpkins and Noel Gallagher in Toronto

What: The 90s rock legends are teaming up with Oasis’ Noel Gallagher and AFI for their high Flying Birds tour which is stopping in Toronto this evening.

What: Nothing beats an evening filled with some good old fashioned belly laughs. Head to Little Italy where you can enjoy a mixture of talented up-and-coming comics and some seasoned pros, in addition to cheap eats and a killer beer list.

What: This summer, you can enjoy free weekly movies in the heart of downtown Toronto at Yonge-Dundas Square. Running until August 27, Yonge-Dundas Square will once again bring an outdoor film series, City Cinema, but this time, with a hilarious live twist. Every Tuesday, City Cinema will host a live performance by The Second City before screening the funniest films featuring The Second City alumni John Candy, Catherine O’Hara, Eugene Levy, Mike Myers, and more. Tonight’s screening is Mean Girls.

When: Every Tuesday through August 27
Time: 8:30 pm
Where: Yonge-Dundas Square
Price: Free