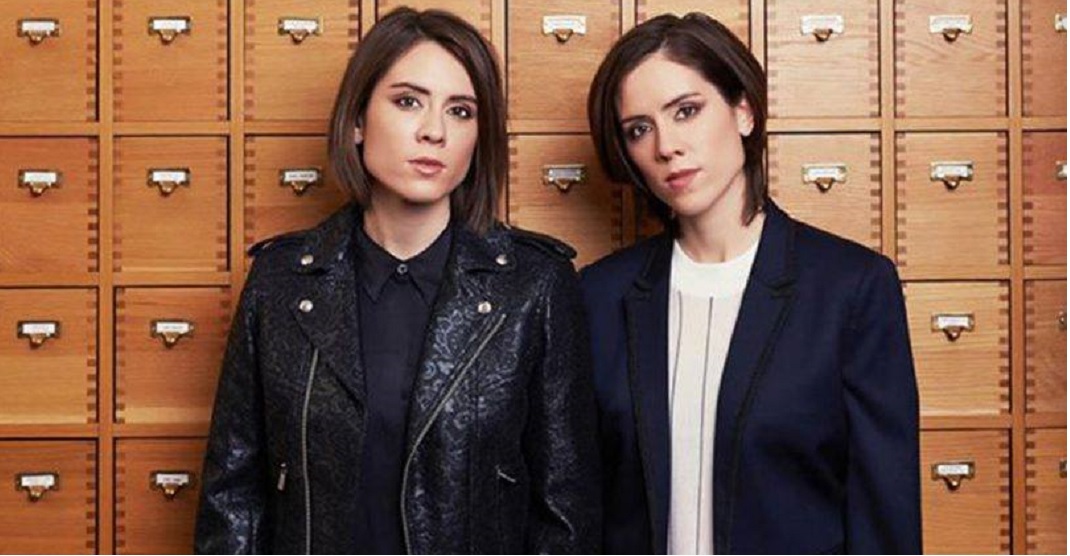 The musical twins are making their back to Toronto for a show this fall as part of their Hey, I’m Just Like You tour, which is in support of their new album of their same name as well as their memoir, High School.

Along those same lines, Hey I’m Just Like You is a brand new album that is built off of cassette tapes from the same era upon which Tegan and Sara recorded dozens of songs they wrote between the ages of 15 and 17.

One show will be held in Toronto on Saturday, October 19, with tickets going on sale Friday, July 26, starting at $50.

Tegan and Sara Hey, I’m Just Like You Toronto concert 2019