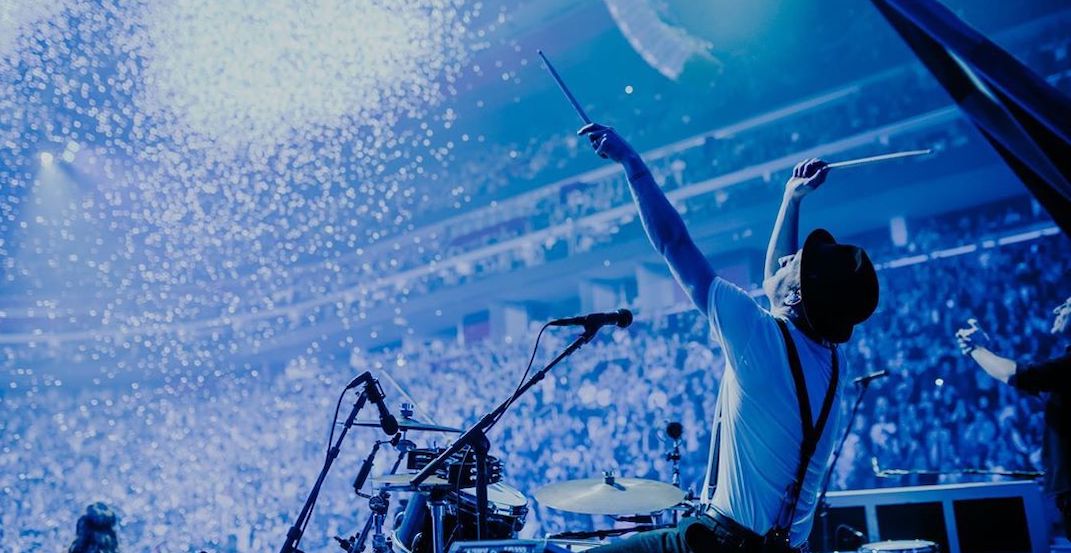 For those ready to hear the sounds of summer, The Lumineers are landing in Toronto next month.

The popular American folk-rock band has announced the dates for their new world tour, and they’ll be “Ho Hey-ing” at the Scotiabank Arena on March 3 and 4.

The band has been touring the US since February and they enter the Canadian leg of the tour next month.

Every online ticket purchased for the show includes a copy of their upcoming album, “III.”

Other Canadian dates include a stop at Montreal’s Bell Centre on March 6 and the Canadian Tire Centre in Ottawa on March 7.

The Lumineers will be joined by the five-piece indie rock band Mt. Joy who debuted in 2016 with their smash single cover of “Astrovan.”

Mt. Joy is promoting its second album, Rearrange Us, and is slated for a “very busy festival season,” according to the band’s press release, which includes appearances at the Bonnaroo music festival in Tennessee and the Hangout Music Festival in Alabama.

Tickets for the upcoming show are still available but fans might want to get moving as they’re selling out quickly.