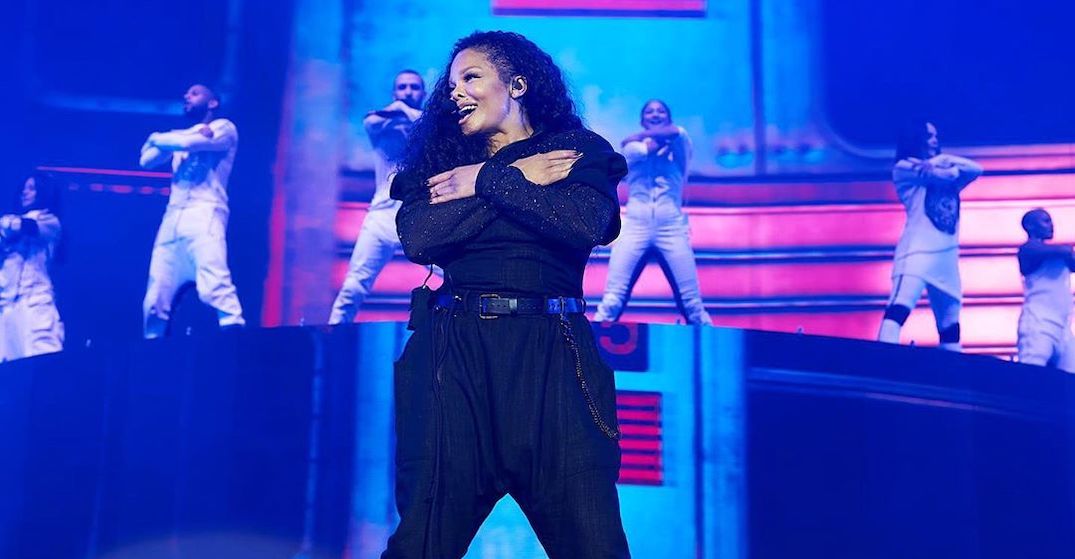 Janet Jackson has announced her Black Diamond World Tour kicking off this summer at arenas across North America, and Toronto made the cut.

Jackson will be performing in Toronto at Scotiabank Arena on July 22.

Featuring new music from her forthcoming album Black Diamond, set to release this year, the performances will also include songs from Jackson’s 12 multi-platinum albums.

The tour, produced by Live Nation, will begin in Miami on June 24 and will stop in Nashville, Washington, and New York before landing in Toronto. European and rest-of-the-world dates are soon to be announced, and tickets go on sale starting Thursday, February 13 at Live Nation..

Over the course of her career, Jackson has received five GRAMMY Awards, two Emmy Nominations, a Golden Globe Award and a nomination for an Academy Award, alongside dozens of American Music Awards, MTV Video Music Awards and Billboard Music Awards.

Jackson is an actress, published author, dancer, businessperson, and philanthropist, in addition to being one of the biggest-selling artists in popular music history.

Don’t miss this opportunity to rock out with her, IRL.

When: July 22
Where: Scotiabank Arena
Tickets: Available from Thursday, February 13 at Live Nation