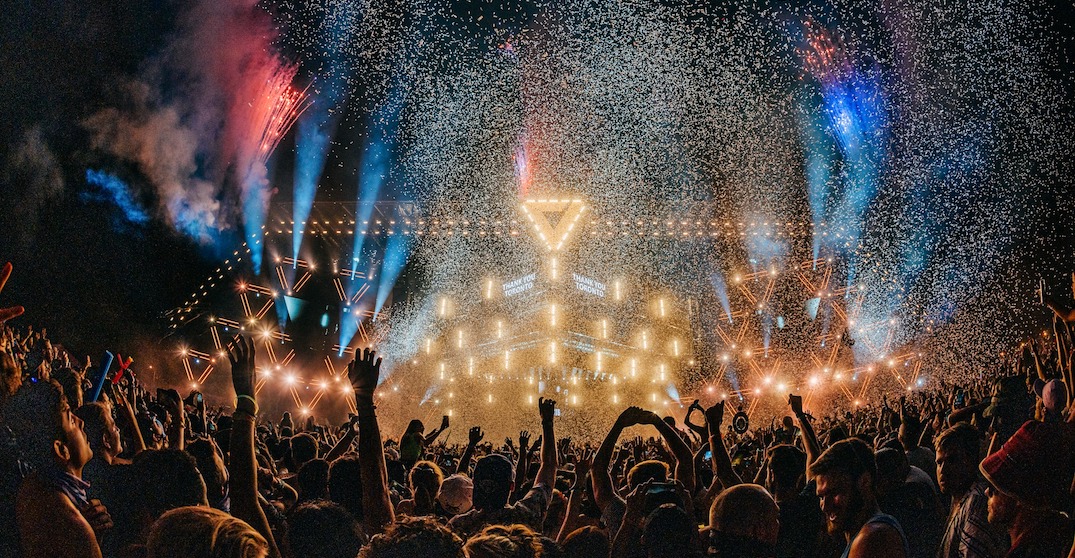 And as we inch closer to summer, festivals are starting to drop their lineups for the year. Today, VELD Music Festival released its August lineup, which includes headliners Armin Van Buuren, Marshmello, Martin Garrix, and Illenium.

DaBaby and Tyga are also on this year’s roster.

“VELD is on an international level, attracting talent and fans from around the world, while providing local music lovers an opportunity to experience a festival of this magnitude in their hometown.”

This is the festival’s 9th year in a row taking place over the August long weekend.

VELD takes place over two days in August at Downsview Park in Toronto.

Where: Downsview Park
When: August 1 and 2
Tickets: Pre-sale available on February 20 at 10 am, with general sales starting on February 21 at 10 am